In another episode of the great debate over Formula 1's GOAT, motorsport legend Jacky Ickx chimed in to praise Lewis Hamilton for his "dazzling" achievements, but Juan Manuel Fangio remains the Belgian's favourite "icon".

Few would dispute the claim that Hamilton is the greatest driver of his generation, having equaled recently the seven titles won by Michael Schumacher.

But the Mercedes driver stands in a league of his own in terms of outright wins, with 94 Grand Prix victories.

Ickx, an eight-time Grand Prix winner and one of motorsports greatest all-rounders, understands the argument expressed by those who claim that Hamilton's remarkable track record is inseparable from Mercedes' dominance in F1.

"In every decade, there is a driver that just stands out. Lewis Hamilton’s performance is spectacular," the 75-year-old told the Monaco Tribune.

"Obviously, the better your car, the easier your race, but I don’t think we can challenge Hamilton’s talent.

"Hamilton was able to beat everyone, apart from Nico Rosberg in 2016, which is a testament to Rosberg’s talent." 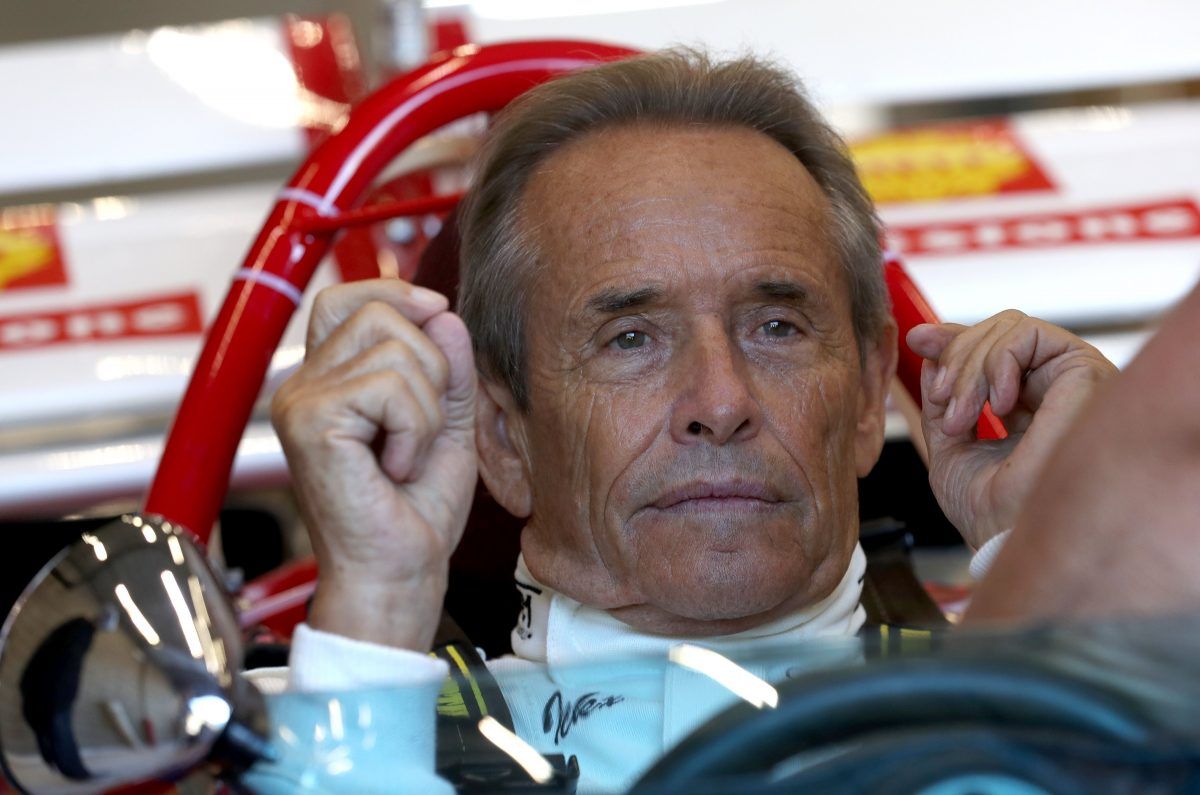 Regarding the 2016 F1 world champion, Ickx is full of admiration for the German driver and his decision to call it a day on his career at the pinnacle of motorsport.

"Nico did something exceptional," said Ickx. "And being capable of saying 'that’s it, I quit,' when you’re at the top of your game as he did. I can only respect him for that.

"He was a leader in his discipline but felt it was time for him to retire in his prime. I cannot think of a more memorable choice."

Speaking of choices, Ickx steered clear of picking the driver he considers as the best in F1's history. But the Belgian did reveal that the great Juan Manuel Fangio remains to this day his preferred "icon".

"I don’t think one can say that for sure," he admitted. "Circumstances have changed, the equipment has changed, and so has the risk factor,” he explained.

"Juan Manuel Fangio, five times Formula 1 World Champion, is still an icon for me. His time more akin to chivalry. At the time, Formula 1 was like being on the battlefield.

"To me, what Hamilton achieves both on and off the track is dazzling. Watching him fight against racism and for ideals puts him on a whole other level.

"He is not afraid to get involved in the fight for a better world, while also remaining focused and competitive on the track. It’s quite admirable." 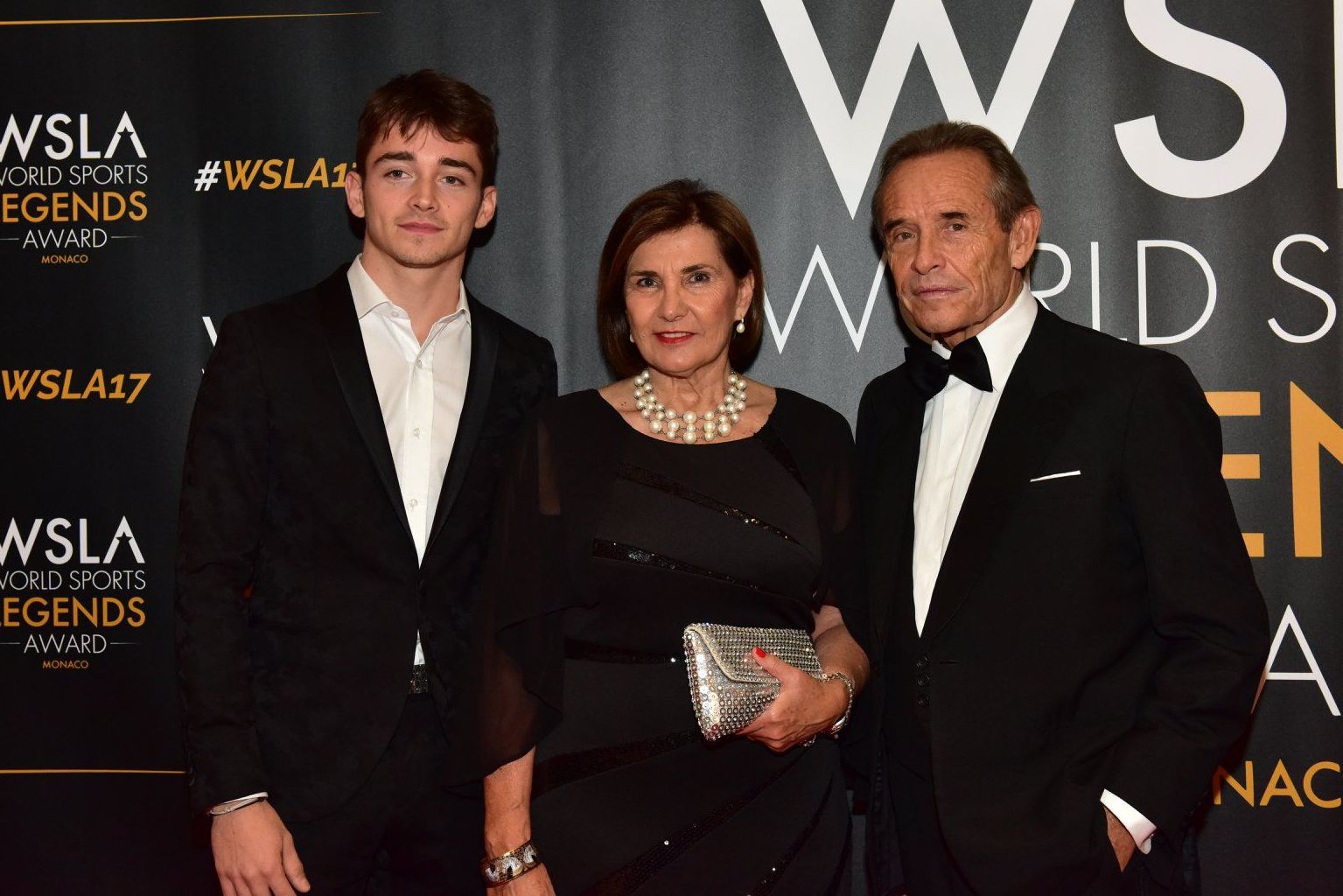 As a former distinguished member of the Scuderia, Ickx still takes a keen interest in Ferrari despite the Italian outfit's dismal 2020 season. And as a resident of the Principality of Monaco, he's naturally biased towards local hero Charles Leclerc.

"Charles Leclerc is God’s gift to Monaco," Ickx said. "All they think about is Charles Leclerc, even if Hamilton is winning the Championship.

"It’s true, they say he has the potential to be World Champion. Yet you also need to have the means to achieve your goals, which is not the case at the moment. But when you see all that he can manage, his talent is immense.

"Compare him to Vettel, who won the World Championship four times. When Charles Leclerc finishes fourth and Vettel is in 11th place – such big gaps say a lot about his talent."