While the Briton enjoyed a trouble-free session, teammate Valtteri was anything but happy with his W11, clocking in a lowly P11 that left the Finn with more questions than answers.

Air temperature in Bahrain's desert for FP2 was a warm 24°C while track temps were at 26°C when the evening's second free practice went green.

Haas' Pietro Fittipaldi was the first driver to head back out followed by Alfa Romeo chargers Kimi Raikkonen and Antonio Giovinazzi.

It was another laborious start for Ferrari however, with Sebastian Vettel suffering a spin at Turn 2 and Charles Leclerc backing out of a hot lap and coasting back to the pits with a driveshaft issue that would prove terminal for the Monegasque. 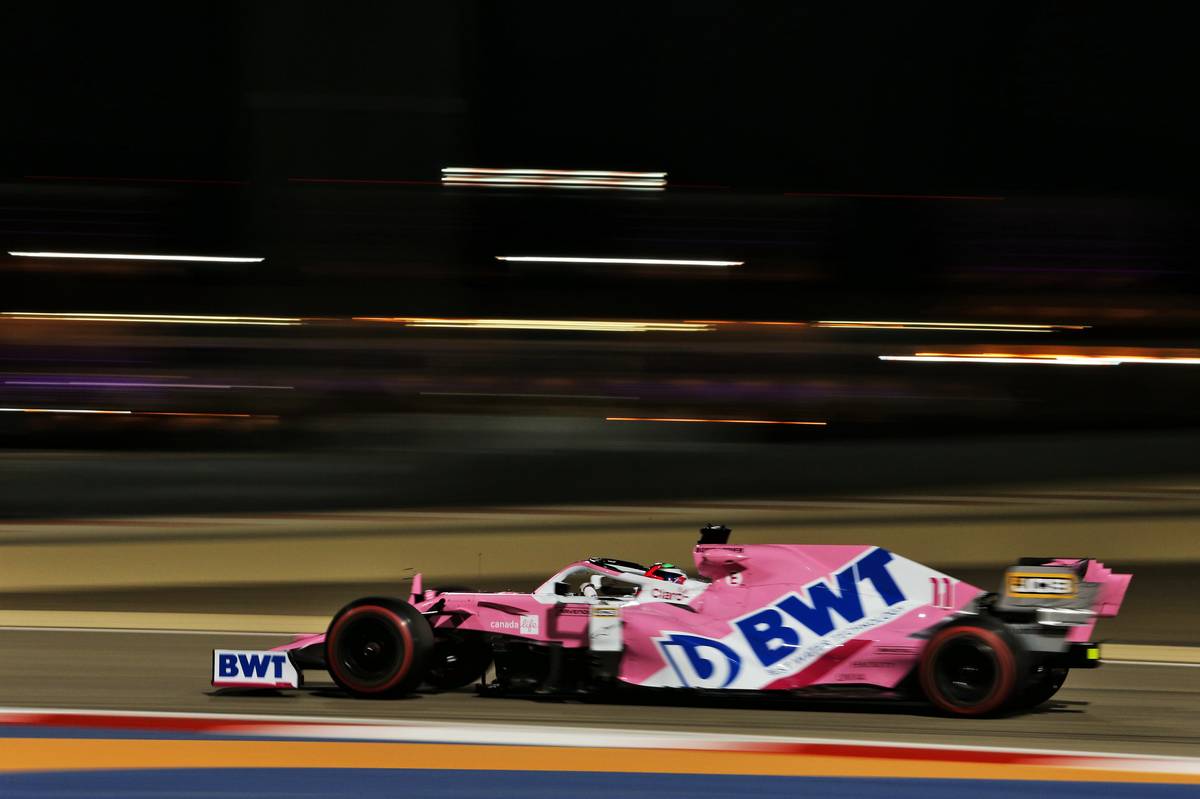 Twenty minutes into the session, FP1 pace setter Russell spring into action, but the Briton's first flying lap was a bit of a massy affair.

In the meantime, Verstappen put himself in charge with a 55.043s that beat Ocon's best by 0.142s, while Vettel had another spin while on a hot lap on soft tyres.

Half-way through the session, Bottas briefly shot to the top but the Finn's 54.506s lap was deleted for exceeding track limits.

But no such fate befell his Mercedes teammate, with Russell posting a 54.713s that duly put him back on top, just at a point in time when most teams switched to long runs and race preparations.

The Briton was followed by Verstappen and Perez whose pace had improved since FP1.

McLaren's was also enduring a difficult session with Norris joining the action late as the team undertook a floor change on his car while Sainz reported a gearbox issue the preceded a slow return to the pits. 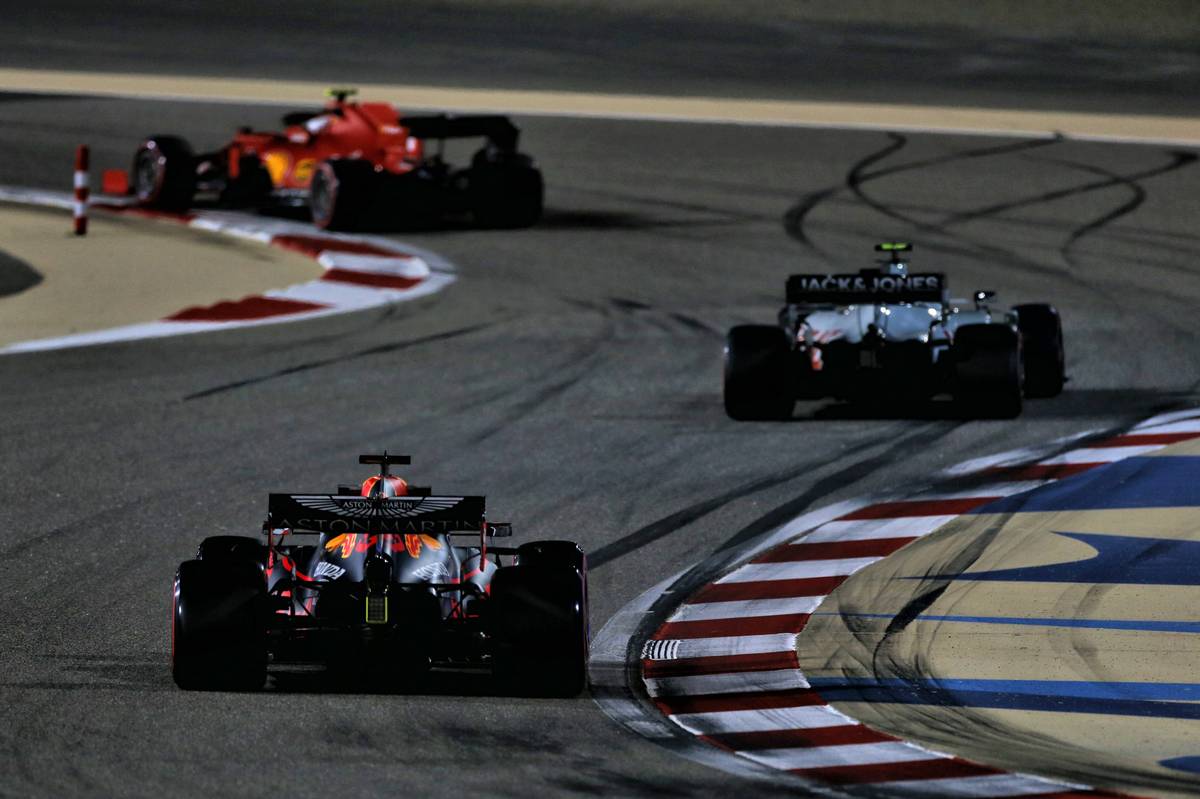 With 15 minutes to go, Russell's best remained the evening's benchmark as the Mercedes driver switched to a race sim on the hard tyre. But Red Bull's race pace looked equally impressive and perhaps even a tad better than Mercedes.

Save for an agonizing complaint over the radio by Gasly after a piece of gravel flicked up by Bottas hit his finger, the end of the session was drama-free

Bottas will have certainly not been happy with his FP2 session which he concluded a lowly P11, just ahead of countryman Kimi Raikkonen.

While Leclerc brought up the rear of the pack, it was the result of the Ferrari driver failing to achieve a timed lap following his car's driveshaft issue.