Max Verstappen says Red Bull is still searching for the right balance on its short runs around Sakhir but admitted his RB16's race pace was looking good.

Verstappen finished runner-up to pacesetter George Russel in both practice sessions on Friday, concluding FP2 0.128s behind the Mercedes driver.

But while the Dutchman felt that his car still required a fair amount of fine-tuning in qualifying trim, high-fuel runs offered a reason to be optimistic.

"It was tricky out there and balance wise we haven’t quite found the optimum set-up, especially on the short runs," Verstappen said.

"The long runs were definitely an improvement and looked quite good this evening but even there we can do better." 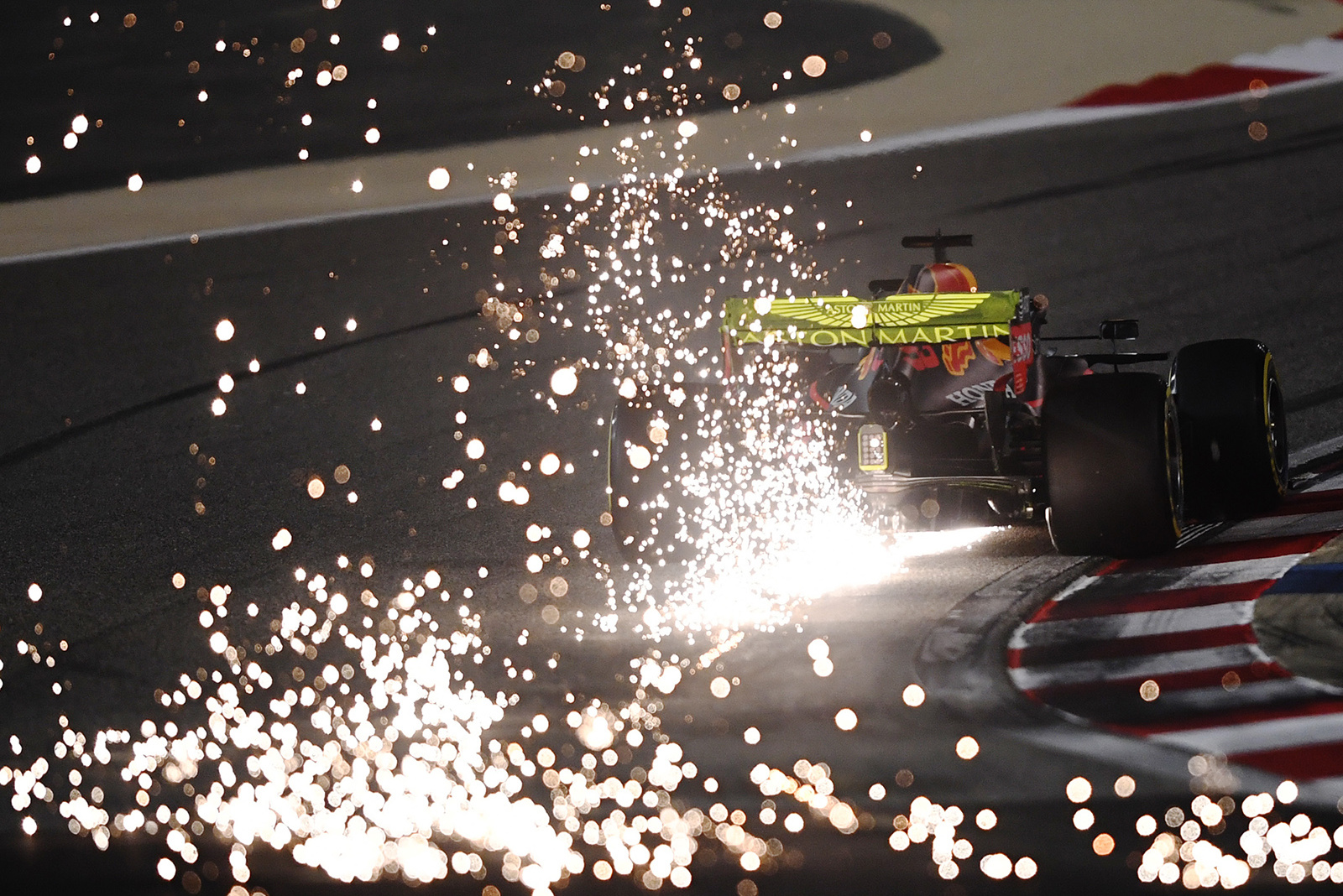 Verstappen said his sessions were as much about improving performance as they were about dealing with traffic around Sakhir's short outer loop.

"The track is not the most exciting to drive and because it is such a short lap the radio is constantly open with traffic warnings about other cars.

"The second sector it is quite blind for a lot of corners and it isn’t going to be easy when we need to cool the tyres before doing a second push lap and I think it could actually be quite dangerous.

"We never know exactly where we are on a Friday but Valtteri’s lap was cancelled so it looks like we are a couple of tenths off Mercedes," he added.

"We have a bit of work to do before qualifying and then we will focus on the race pace to ensure we are competitive as following closely behind other cars will be a challenge around here."

Alex Albon also enjoyed a solid day of work, but contrary to Verstappen, the British-Thai racer was left with a good impression of Bahrain's alternative layout.

"I’m enjoying this new track as it’s very unique and some parts are quite challenging which makes it fun to get on top of," he said.

"It was interesting out there today and there will be a lot to look at tonight in terms of what went well and what didn’t.

"It felt as though we had more grip in the first session than compared with FP2 so we’ll also have to look at that but overall the race pace looked pretty good which is positive but it’s still early days." 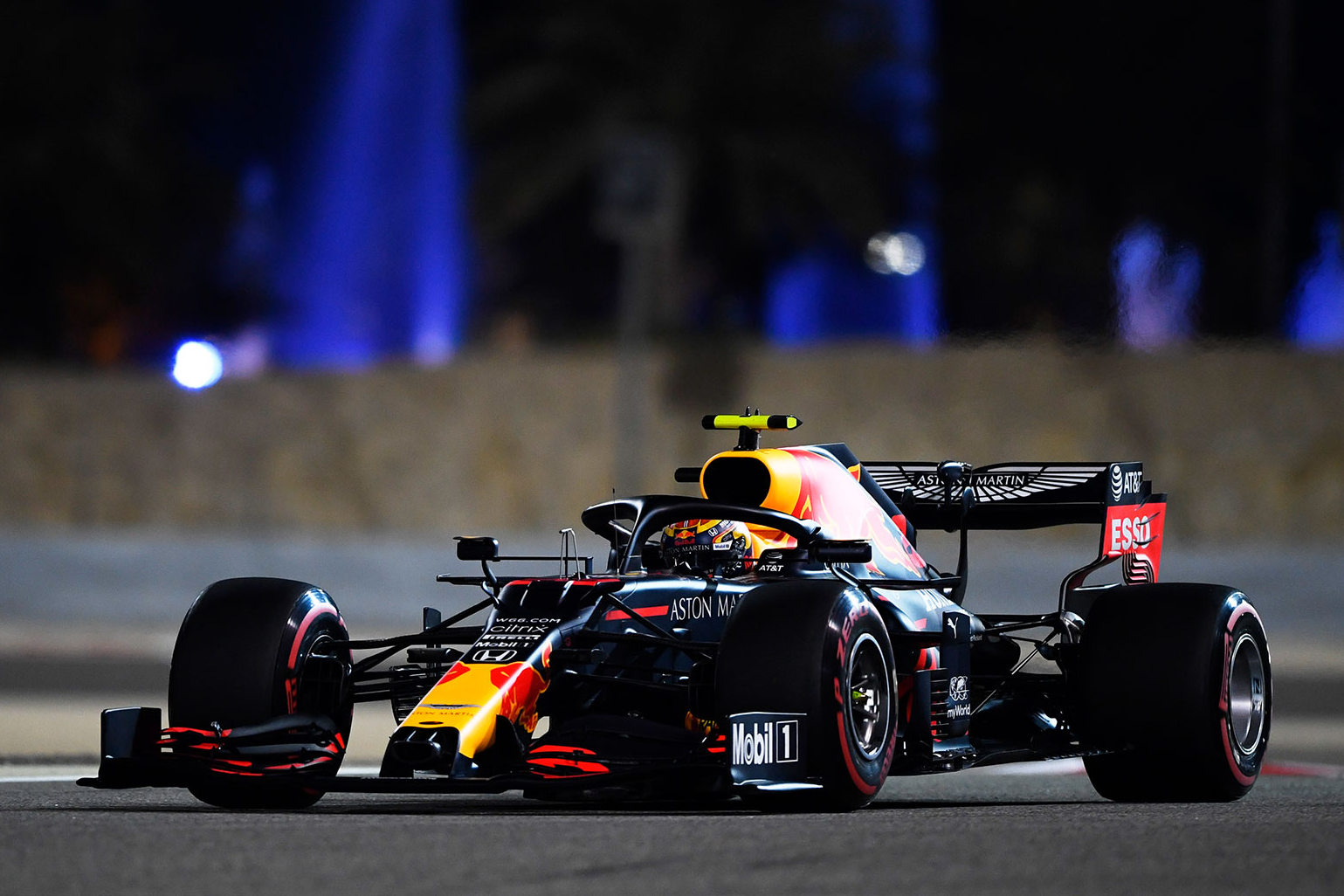 Like Verstappen, Albon is wary of how traffic may impact qualifying.

"Finding a gap in qualifying tomorrow isn’t going to be easy and because you have to drive so slowly to cool these tyres down the closing speeds are huge, so we’ll have to be on our toes and I expect our engineers are going to be busy," he said.

"As drivers we all have respect for each other in terms of getting out of the way but at the same time we all want our tyres to be in the best possible window for our own laps so I’m sure it will be a talking point in the drivers briefing later this evening." 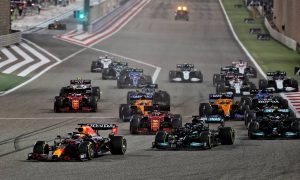