Renault driver Esteban Ocon admitted that he'd been in tears as he crossed the finish line in second place in Sunday night's Sakhir Grand Prix.

"I've no words," he told the media after the finish of a dramatic race. "I cried on the line, tThat's how much emotion is going through my mind!"

"I never cry for anything, but I tell you today, the tears they came and they came for a good reason, so I’m really happy.

Ocon pulled off a one-stop strategy in the 87-lap race to take the runner-up spot behind Sergio Perez.

“We had good expectations about today,” he commented. “We knew what we were going to do with the strategy coming from outside the top ten, free choice of tyres, and that was very interesting for a race like this.

"But we never thought obviously that we were going to come this close to the win, so it’s been an awesome race," he beamed. “I really enjoyed that race and all the emotions that came when I crossed the line – unbelievable."

It couldn't have come at a better time for the Frenchman, who has been criticised for not matching the standard set by his team mate Daniel Ricciardo since joining the tea at the end of 2019. 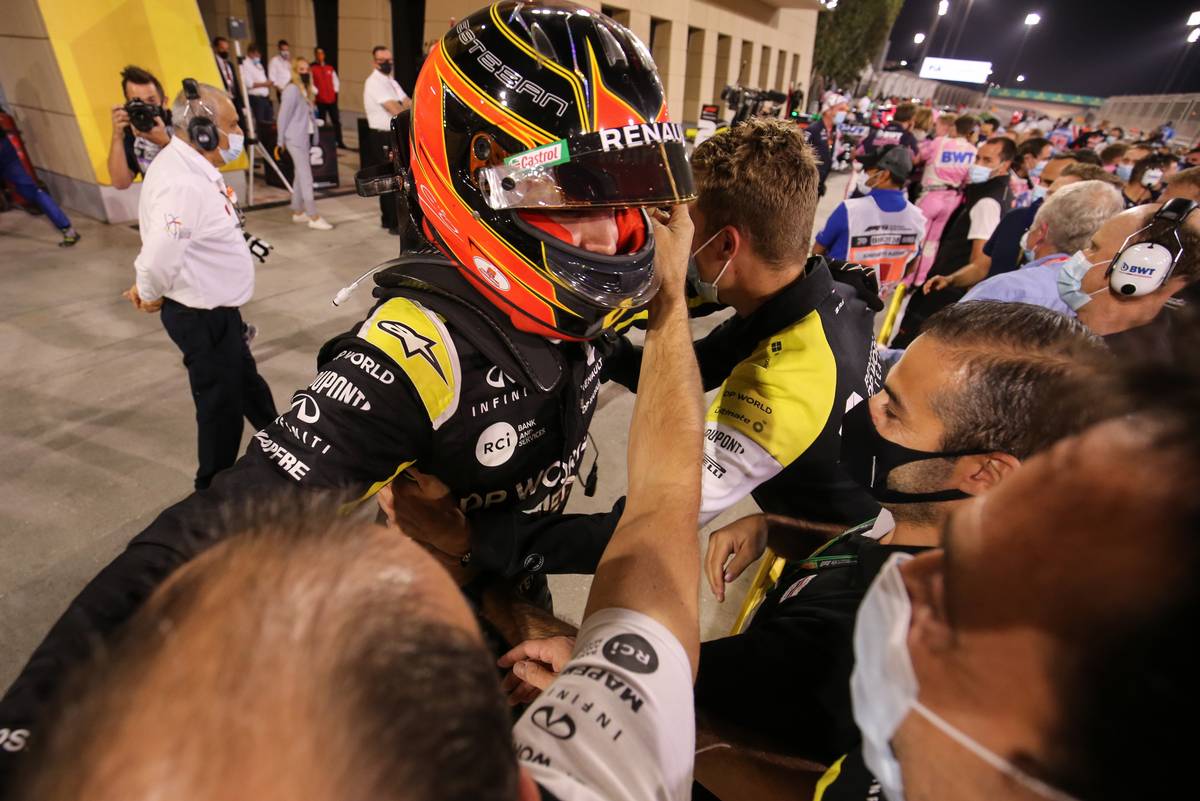 "It's been a tough season," said the 24-year-old. "It hasn't paid off all the time, but we never stopped pushing. We kept working hard and kept staying motivated, that was very important.

"Where there's less and less people believing in you it's important to believe in yourself, and today we made it happen," he added. "I'm very pleased with it - it's hard work but it paid off.

"[It's been] a difficult journey to arrive here as well. A lot of sacrifices from my early days. It wasn’t easy to get into F1. I stopped obviously last year, so not easy to get back in as well. New team, strong team mate against me." 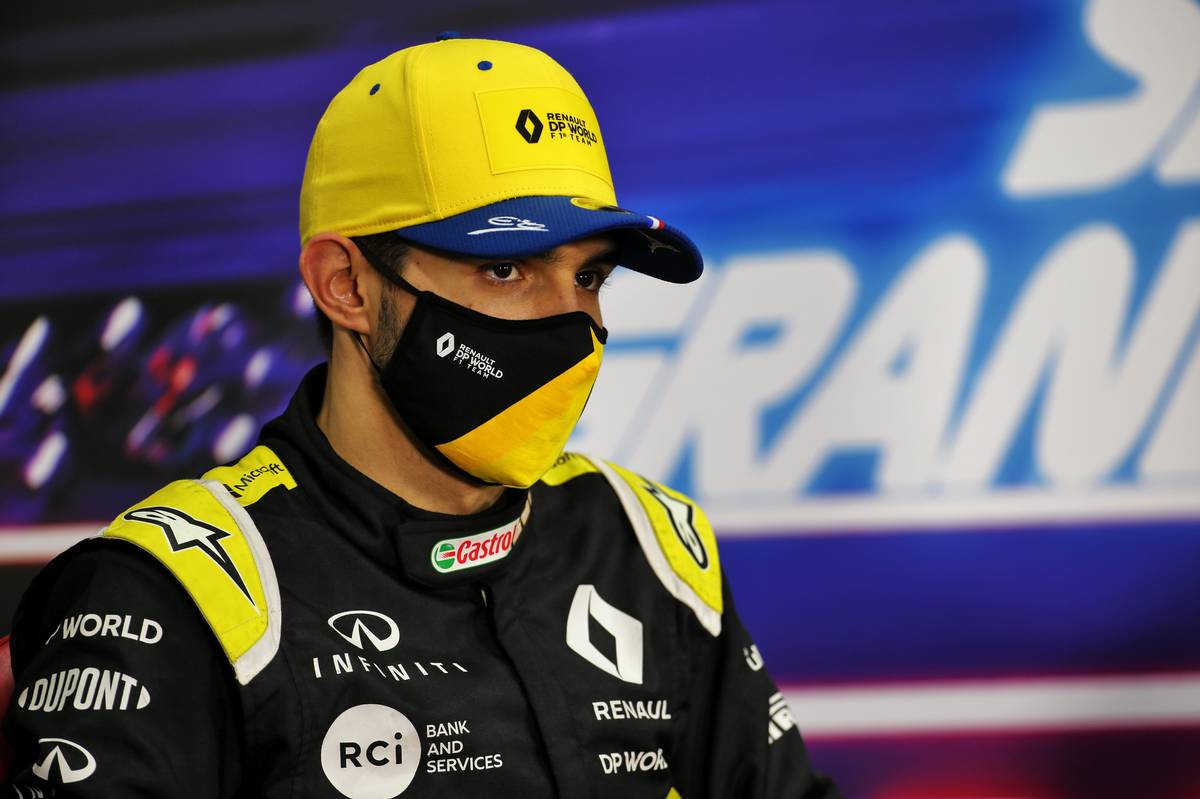 As for those someties unfavourable comparisons to Ricciardo, Ocon insisted that they had simply motivated him to do better.

"Daniel is a fantastic benchmark," he said. "He has done a very solid season into his second season at Renault, and he has stepped up.

"But overall I feel like my progression has been strong as well, aAnd I'm closing the gap to him," he pointed out. "To have that podium is the cherry on the cake.

Ricciardo departs the team after next weekend's Abu Dhabi Grand Prix, leaving Ocon with the daunting challenge of racing alongside two-time world champion Fernando Alonso in 2021.

Wolff: Radio failure led to 'colossal f*** up' for Mercedes