Williams rookie Jack Aitken says he faced a steep learning curve during the Sakhir GP weekend for which he had to "re-hardwire" his brain for F1's sophisticated machinery.

As Williams' reserve, Aitken was called upon in Bahrain to replace George Russell who was loaned to Mercedes to fill in for Lewis Hamilton.

Having tested previously for Williams, Aitken wasn't exactly thrown in at the deep end for his F1 race debut, but the 25-year-old still had his work cut out for him during his three days at Sakhir.

"There was a lot I was prepared for this weekend in terms of having done days in the simulator, I had my FP1 session so I at least knew the basics of the car and the processes," Aitken said.

"But there are things you just can’t get through testing and Saturday and Sunday have been a steep learning curve for me, getting the most out of one lap and going racing.

"I have learned a huge amount in the last two days with those specific scenarios and re-hardwiring my brain from driving more traditional single-seaters to fairly complex beasts we have in F1, and getting the most out of them there."

Aitken eventually concluded his race P16 after recovering from a spin at the final corner during which he lost his front wing.

"I just pushed it too hard," he admitted; "I just took a little bit of a chance by keeping my foot in on the dust and it bit me pretty hard.

"So yeah, I'm really sorry to the whole team for that. It's a real, real shame, but I think there's a lot of positives to build on this weekend as well." 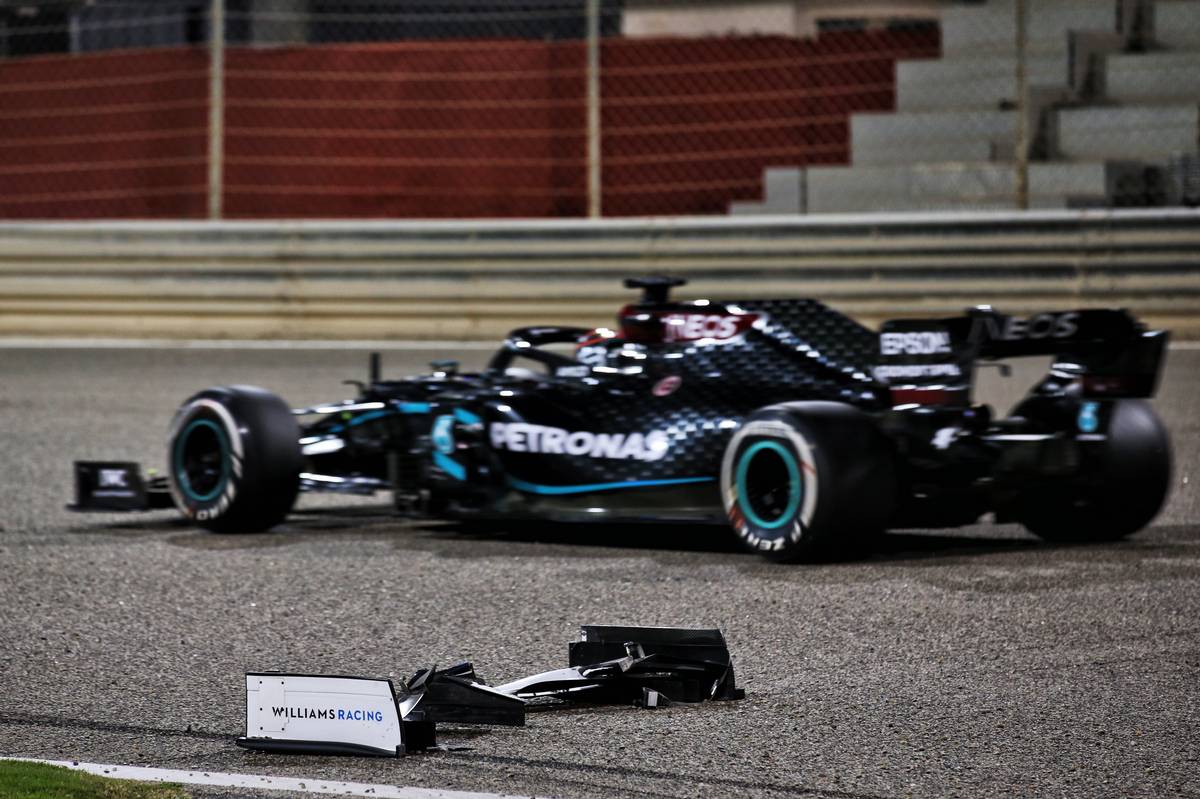 Aitken's mishap triggered a Safety Car period to allow the marshals to retrieve the Williams' front wing. But the event also led to the pitstop mayhem at Mercedes that likely deprived his friend George Russell of a sensational maiden win in F1.

"On the incident and George, I am gutted for George as a colleague and friend," said Aitken.

"Obviously it was a huge opportunity for him and that's very unfortunate... but I don't feel responsible in any way for it.

"This is racing, it's what happens. It's a chain reaction. Mercedes obviously made a bit of an error and that's very unfortunate for him, but that's racing and I'm sure I will get my fair share."

Wolff: Hamilton-Russell pairing would be 'wild ride', but could happen 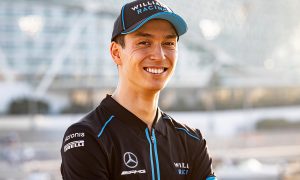 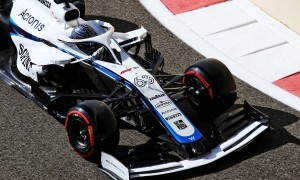