Alex Albon was fourth in the pecking order but over a second behind his Red Bull teammate, while F1 returnee Lewis Hamilton was fifth, 1.366s adrift from the morning's pace-setter.

As a reminder, the widely publicized changes for this weekend's curtain-closer have seen George Russell return to Williams which in turn has pushed Jack Aitken back into the wings. And for FP1, Mick Schumacher, replacing Kevin Magnussen, was set to enjoy his F1 debut with Haas where Pietro Fittipaldi remains in the second car for the weekend.

The display of the Schumacher name on the screens undoubtedly brought a reminiscent smile to many people's faces, although F1 has opted to use the 'SCH' abbreviation rather than the 'MSC' initials so famously associated with his father.

Mick was quick to kick into gear when the session went green, and so was F1 returnee Lewis Hamilton. But the seven-time F1 champion encountered at the outset a brake issue that justified a return to base after a handful of laps and a few adjustments.

Meanwhile, Mercedes teammate Valtteri Bottas set the early pace, with Verstappen I tow. While the pair traded places at the top, Daniel Ricciardo's session came to a premature end after 45 minutes, the Aussie's Renault upset by an apparent fuel pressure problem. 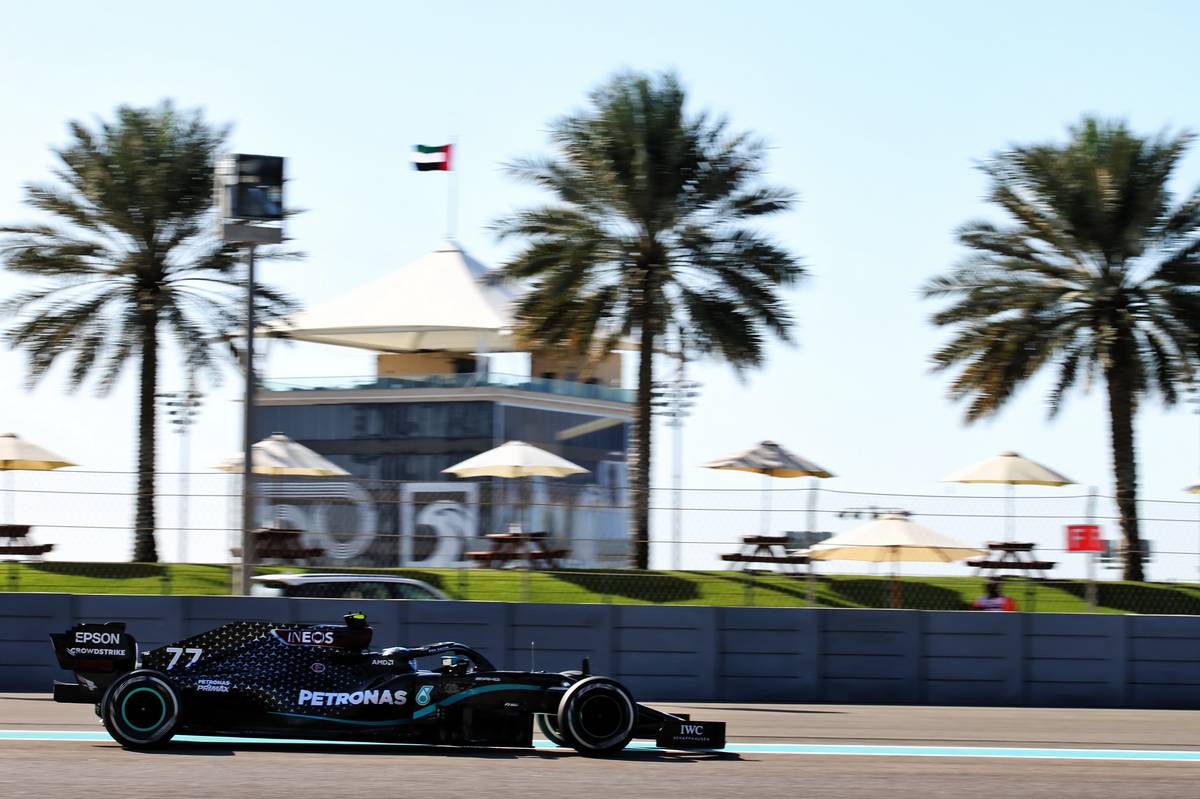 Verstappen established a new benchmark at 1m37.378s, just 0.034s clear of Bottas while Esteban Ocon followed in third, with Hamilton and Lance Stroll right behind.

Meanwhile, Alex Albon indulged in a harmless spin at Turn 13, but the Red Bull charger is under pressure this weekend to deliver a strong performance. Without a solid showing, it could spell the end of his tenure with the bulls, a potential exit that would likely benefit Sergio Perez.

Speaking of Perez, the Mexican will be on the back foot at the start on Sunday as a power unit change at Racing Point (and also for Kevin Magnussen at Haas) implies a drop to the back of the grid. But the setback should hardly be a deterrent for Perez who, as a reminder, charged from last to first last weekend at Sakhir.

The first practice session of the day wound down with positions unchanged at the top and Verstappen leading the field from Bottas and Ocon, the latter two clocking in with the most laps - 32 and 34 respectively. 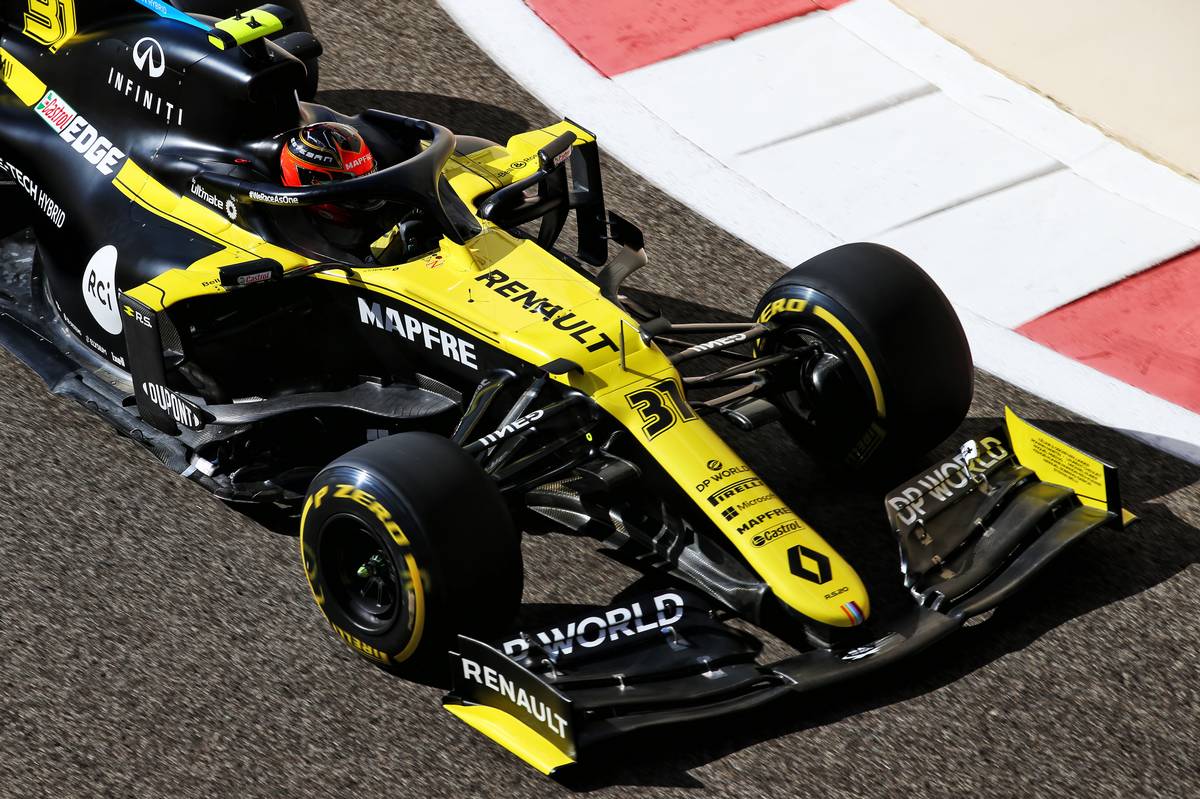 Albon ended FP1 P4 but 1.169s off his teammate's pace. Hamilton rounded off the top five while Stroll was Racing Point's fastest runner in sixth just ahead of Perez and the AlphaTauri duo of Daniil Kvyat and Pierre Gasly.

McLaren's drivers were sat among the second half of the field, alternating with their Ferrari counterparts between P11 and P14.

Kubica was P15 ahead of Russell, Nicholas Latifi, Schumacher and Fittipaldi, while Ricciardo was last having failed to set a time.

Vandoorne and de Vries to test for Mercedes in Abu Dhabi