Kevin Magnussen endured an uneventful final race with Haas in Abu Dhabi on Sunday, but the Dane admits the outing was likely also his swansong appearance in Formula 1.

"We weren’t actually really taking part in the race," admitted the Dane. "We were just sort of driving around. We had no expectations for the race. We did what we could."

Magnussen nevertheless chose to put a positive spin on his six-year tenure in the sport, a period in which good results were few and far between but an experience that still allowed him to achieve his childhood dream.

"I feel just grateful really for having got the opportunity to live my childhood dream, have a career in Formula 1," he told Sky F1. "t’s not an easy place to get to.

"I got six seasons and raced for some amazing teams, I have a trophy at home with the Formula 1 logo on it, not too bad." 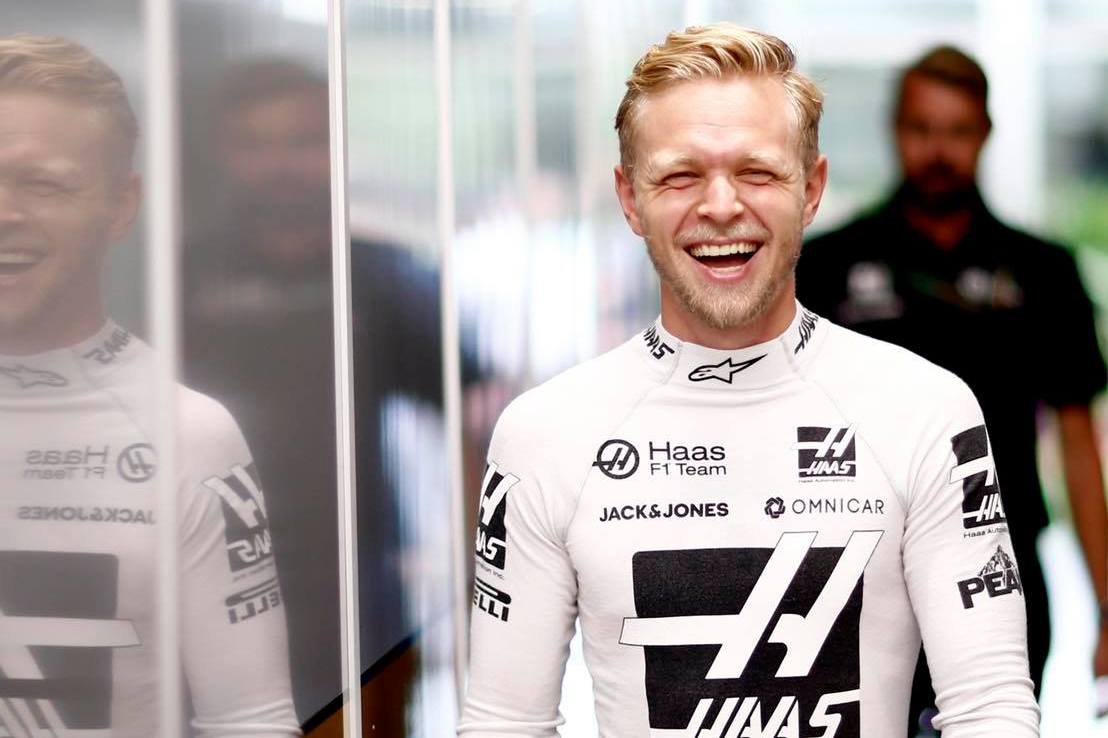 The trophy which sits alone at home is the material memory of his career best in F1: a P2 finish in the 2014 Australian GP with McLaren, his very first Grand Prix!

"My first race, not only that I got on the podium, but the whole experience was crazy, just realising that dream," he said as he recalled the career highlight.

Magnussen will head west next year to the US where he will compete in the 2021 IMSA WeatherTech SportsCar Championship with the Chip Ganassi Racing, a competitive drive that should see him to spray some champagne once again on the podium.

Asked if a return to F1 was in the cards in the future, Magnussen said: "I don’t think so, because I miss winning a lot, I miss being in a winning position.

"I miss being in a place where I can focus on a championship and really go for wins.

"It’s not realistic to leave Formula 1 now and go and do IMSA, and then come back into a winning position in Formula 1.

"If I was to stay in Formula 1 I would want to move forward and go for wins, and that’s not going to happen. 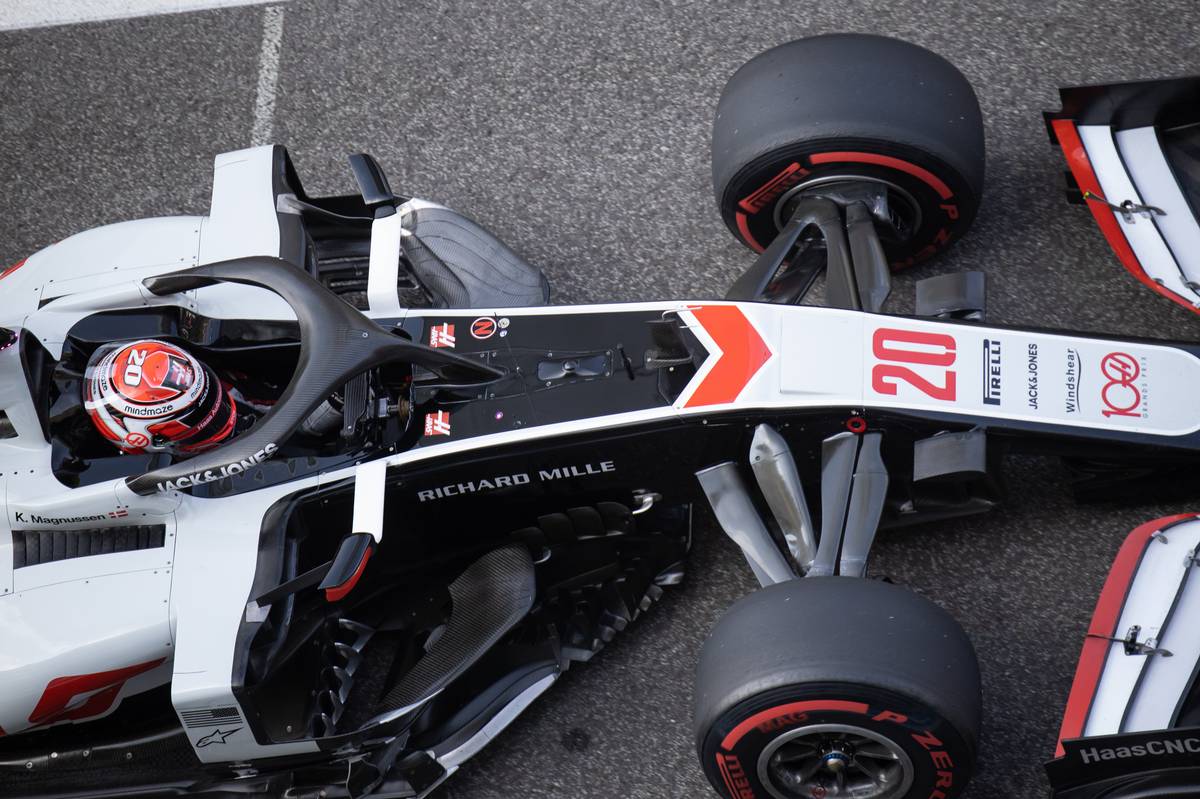 "So I’m really looking forward to what I’m going to do now, super excited which makes it a lot easier to step out of this because I know I’m going to be in a winning position next year."

While he may leave a few regrets behind in F1, Magnussen also felt he had been privileged to race the fastest cars in Grand Prix racing's history.

"Difficult to say, for sure driving these amazing cars," he replied when asked what he will miss most about F1.

"And then I’m thinking from next year onwards the cars are going to be slower, so at least I’ve got to drive the fastest generation of cars."

Mercedes drivers 'not aware' that engines were turned down