The FIA announced on Thursday that it has delivered to F1's power unit manufacturers for testing the first barrels of a 100% sustainable fuel developed by the governing body.

The FIA has also committed to becoming carbon neutral from 2021 and net zero by 2030 as part of an ambitious environmental strategy approved during its Annual general Assembly week and destined to reduce the environmental impact of motorsport.

The introduction of the hybrid engine in Grand Prix racing in 2014 marked the sport's first step towards sustainability.

But the research, development and production by the FIA’s Technical Department of a 100 % sustainable fuel, developed to stringent F1 specifications, is another significant milestone in F1's quest to reduce its carbon emissions. 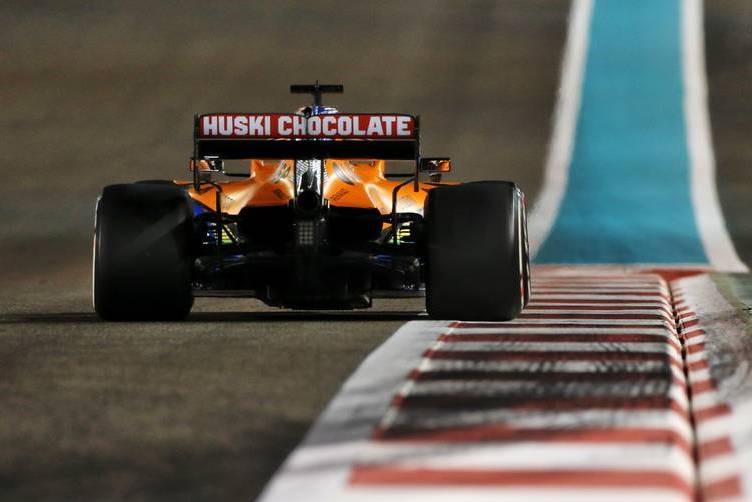 "As a second-generation biofuel variety, meaning it is exclusively refined using bio-waste, not intended for human or animal consumption, the first barrels are now with F1’s Power Unit manufacturers for testing and validation," announced the FIA.

"The objective is to demonstrate the technology works and to lead F1 suppliers to develop their own fuels, with the mandatory requirement of 100% sustainable fuels in F1 targeted by the introduction of the new powertrain architecture.

"From 2021, other FIA championships, such as the European Truck Racing Championship, will also be able to use sustainable fuel."

Jean Todt, FIA President, said: “FIA takes its responsibility in leading motor sport and mobility into a low carbon future to reduce the environmental impacts of our activities and contribute to a greener planet.

"By developing fuel made from bio waste that can power Formula 1, we are taking a new step forward. With the support of the world’s leading energy companies, we can combine the best technological and environmental performance."

Berger could see Verstappen and Perez 'working well together' 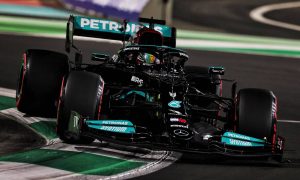 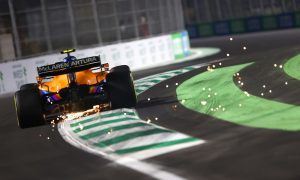