Lewis Hamilton has welcomed Red Bull's decision to sign Sergio Perez for 2021, saying that the Mexican deserves the break and will make the team an even bigger threat to Mercedes next season.

Hamilton pointed out that with Perez racing alongside Max Verstappen, Red Bull finally has two top drivers fully capable of winning races - just as Mercedes do with Hamilton and Valtteri Bottas.

In recent seasons Pierre Gasly and Alex Albon have both struggled to provide the sort of consistently strong back-up to Verstappen in qualifying and race trim that the team needed to realistically fight for the championship.

"With all due respect to Alex, in the races that we've had, it's been me and Valtteri against Max," Hamilton acknowledged in comments reported by Motorsport.com.

"I've been in the position that Max is in," he continued. "Particularly when I was at McLaren, where I was the lead car and then the second car wasn't in the fight.

"When were fighting against Ferrari, they could really move around with the strategy, and make it a lot harder for us," he added. "[Signing Perez] makes Red Bull stronger, particularly with the way Sergio is performing.

"Sergio has driven incredibly well this year and truly deserved a drive [in 2021] so I was so happy to hear that he's been taken on by one of the top teams, and given this opportunity.

"It's going to be an exciting battle to watch him up against Max, and that's going to make it much harder for us as a team," he said. "We're going to have to really step up our game

"That's going to be a battle we've not seen for some time, in terms of having the two drivers there, fighting against us," he noted. "But we relish that as a team, that's what we work towards. 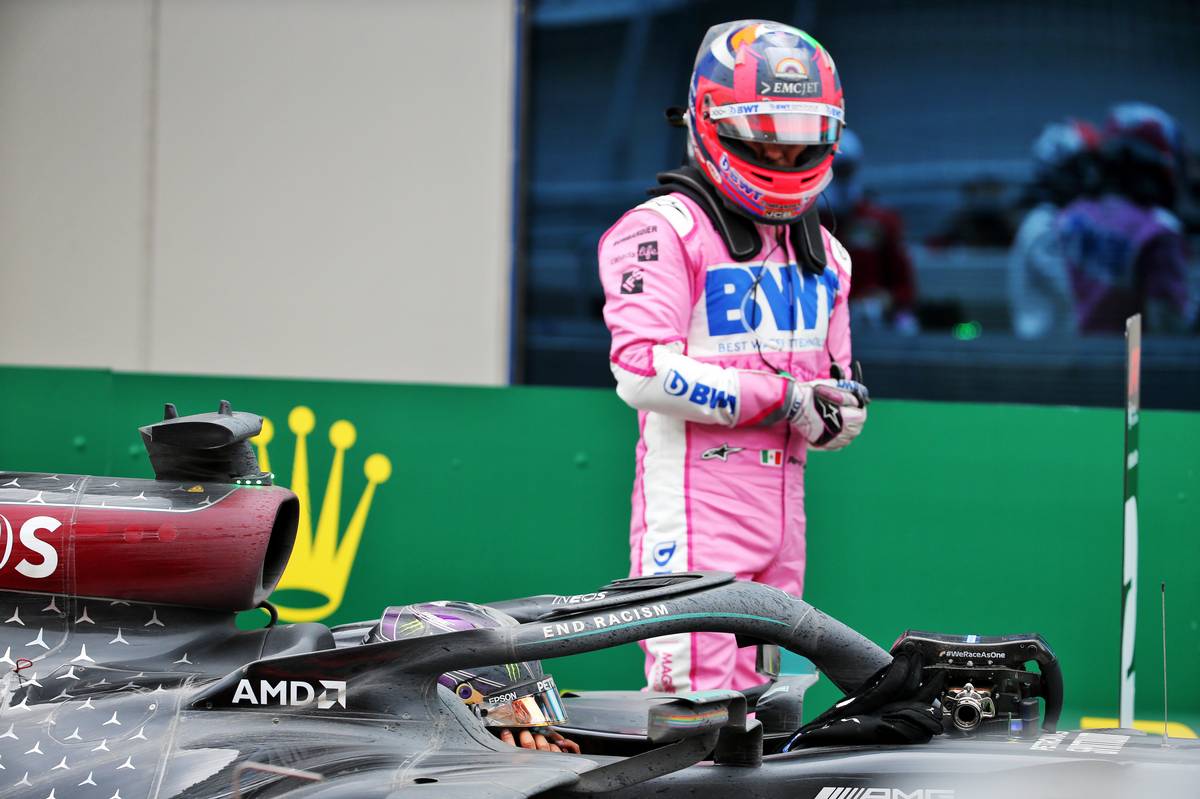 "We love the challenge, and it's gonna make it that much more exciting."

Bottas also said he was delighted to see Perez get a big break with Red Bull after being dropped by Racing Point despite his strongest season in F1 and a maiden win in Sakhir.

"Definitely really happy for Sergio, I think he deserves a seat in F1 - and now he's in one of the top teams, so that's good news," said the Finn.

"I have a feeling the competition with Red Bull will be maybe a bit tougher, but it's only speculating at this point," he added, echoing Hamilton's own thoughts.

"I guess we'll see as we go for next year. But yeah, it should be interesting!"