Christian Horner says that the decision to drop Alex Albon from next year's Red Bull line-up in favour of Sergio Perez had been an incredibly difficult one, but that it was driven by the data rather than emotions.

He pointed out that Albon had not been able to significantly close the gap in raw pace between himself and team mate Max Verstappen over the course of a full season.

"I think the gap between Alex and Max has largely remained consistent from Austria to certainly Bahrain 2," he said, while adding that Albon had done well in the season finale at Abu Dhabi.

"Everything else he's done brilliantly well," he told select media this week, including Motorsport.com. "He's a great racer, he's an absolute gentleman within the team.

"He's very popular within a team because he's such a nice guy, and that's what's made this decision harder," he added. "But when you look at the data and you trust the facts opposed to emotion, Sergio is the logical choice.

"It's vital if you want to mount a serious challenge in either of the championships that you need both cars performing at a level."

Horner explained that this had actually been the case last weekend when Albon had qualified and started he race well and was able to play a strategically crucial role supporting Verstappen's victory.

The problem is that Albon has not able to do that reliably in 2020: "You need that consistency in order to take on the likes of Mercedes in either the drivers' or teams' championship."

It's been suggested that it's unfair to compare Albon and Verstappen in a car clearly designed to play to the latter's strengths, but Horner was unpersuaded.

"You take what you've got, don't you?" he responded. "This year's car has been tricky. I think it's improved significantly throughout the year, particularly in the last third of the year. But again, it's what you make of it, isn't it?" 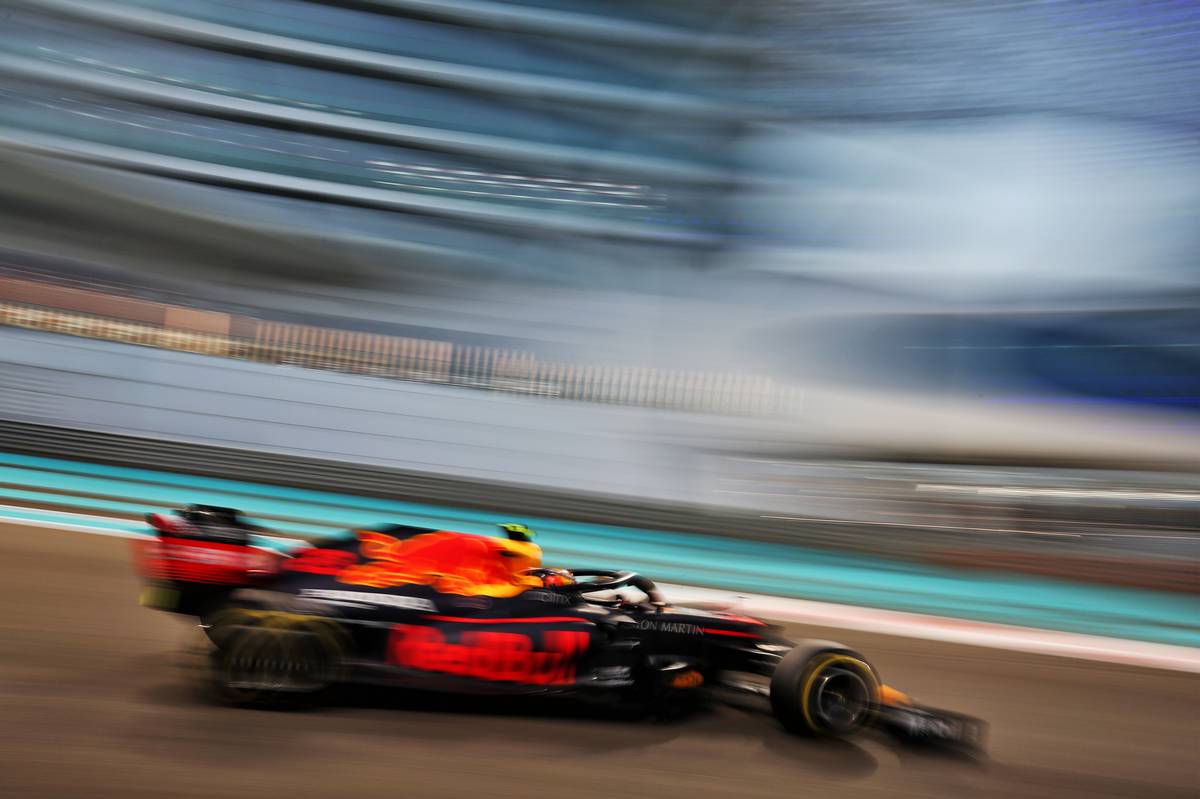 The team has confirmed that Albon will stay on at Red Bull as test and reserve driver, keeping the door open to a possible return to full time F1 competition at some point.

Horner admitted than the Thai driver had been "obviously disappointed" but "incredibly mature" when told about the decision.

"He's in Formula 1 and graduated to F1 because of Red Bull which he's very grateful for. He's still part of the team.

"He's grateful for the opportunity and support that he's had this year, and obviously determined to do the best he can to get back into a race seat for 2022,.

"He's got an important role in terms of development with 2022 and tyre testing, and obviously the development of the 2022 car in the virtual world.