Esteban Ocon has yet to work out his training plans during F1's winter break but the Renault driver won't let his guard down against COVID-19 during the holiday period, especially with less testing taking place.

During the F1 season drivers, from the end of June to mid-December, drivers were tested at a regular interval for the coronavirus, almost every three days on average, to ensure they remained out of harm's way inside and outside of F1's locked down biosphere.

But drivers will now manage their own protocols during the holidays and in January when they get back to the physical grind in the gym, and testing will be a lot less frequent. 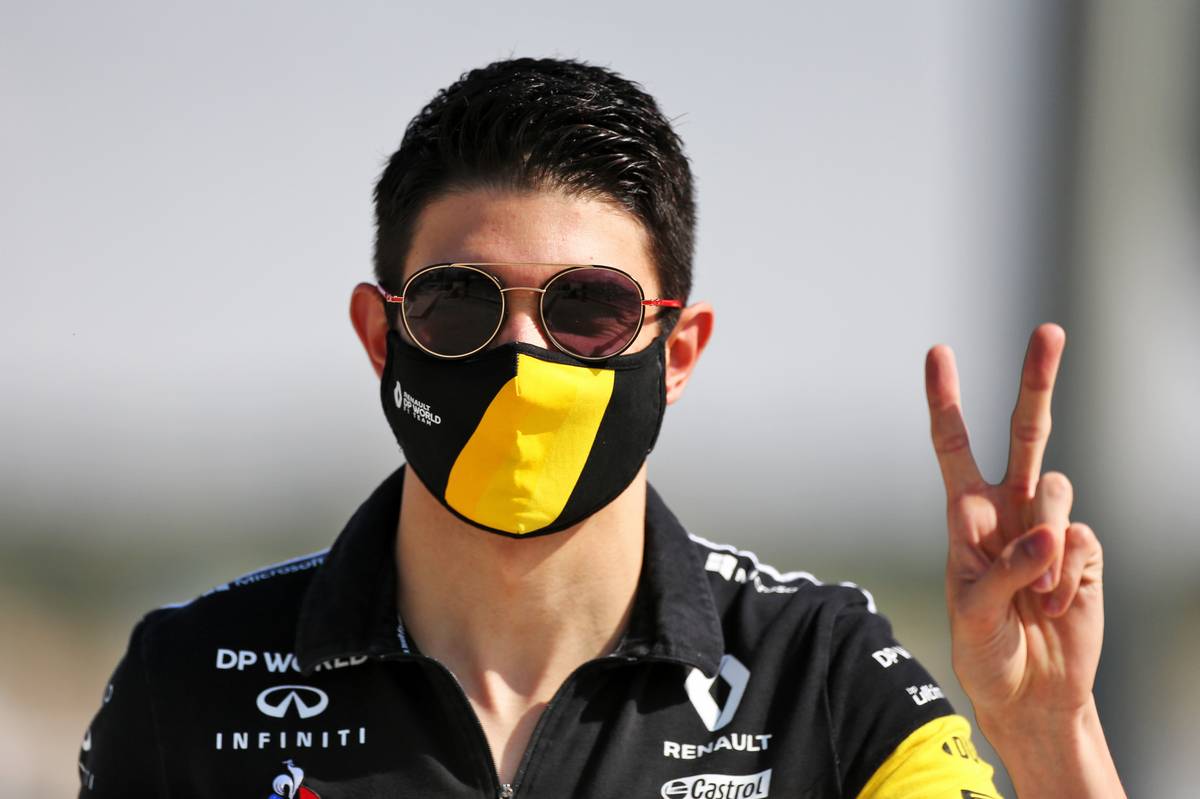 "For sure there is going to be a high period of training, I need to catch the weight that I have lost during the season, and get my fitness level back up again," Ocon said in Abu Dhabi.

"But it is a bit tricky to travel at the moment in Europe. It is tricky to drop the precautions because we can’t really do that, we will not be tested as much but we do not want to get sick and lose 15 days and feel unwell.

"So hopefully a good Christmas with the family, and easy New Year really because there is nothing to do, and then back to work training.

"But I do not know how or where for the moment, I will have to give it some thought."

Reigning world champion Lewis Hamilton, who was forced to sit out the Sakhir GP after testing positive for COVID-19, said he had lost 4kgs during his mandatory quarantine in Bahrain, and would be starting his physical preparations for next year "from a low point in strength".

"I’ve lost 6kg over the past two months, 4 of which I lost when I got COVID," Hamilton wrote in a post on Instagram. "I’ve lost so much muscle.

"Starting from a low point in strength now, not fun but I’m determined to get my strength back and to be 100% again."

Upon his return to the grid in Abu Dhabi for F1's final round of the season, Hamilton admitted not being at 100 percent and still feeling the effects of the coronavirus.

"Covid is no joke, I never thought it was," he said. "I knew at some stage if I got it, it would be tough because there are people out there losing their lives.

"So I knew it was serious. I always find it very strange to see world leaders laughing it off like it is nothing.

"I knew I wouldn't physically be where I have been the rest of the season but I made it. Where there is a will, there is a way."