Former Formula 1 driver turned TV commentator and analyst David Coulthard says that the pressure is on Mick Schumacher to stamp his authority on Haas as quickly as possible next season.

"Haas will be a safe place for him to learn," the former Williams, McLaren and Red Bull driver told the British Daily Express newspaper this week. "I don't think he will struggle in beating Mazepin - if he does, then he has a problem," he continued.

"If he doesn't then ... in a couple of years he could earn the opportunity to be with either Ferrari or another team," he added. "It all depends on [current Ferrari drivers] Charles Leclerc and Carlos Sainz."

Mick Schumacher will follow his famous father's footsteps into F1 when he makes his maiden Grand Prix appearance in Melbourne in March, assuming no further disruption to the schedule from coronavirus.

He earned his spot on the grid by winning this year's Formula 2 championship ahead of fellow Ferrari Driver Academy star Callum Ilott. In 2018 he also claimed the FIA European F3 title in a close battle with Dan Ticktum.

"I've seen him progress from lower formulas. He is a focused, fit and hungry racing driver," Coulthard commented, insisting that the famous surname hadn't been a factor in the 21-year-old's rise through the ranks. "He has his own personality.

"He has put himself at the front of championships with all of the support and opportunity that has been put in front of him. 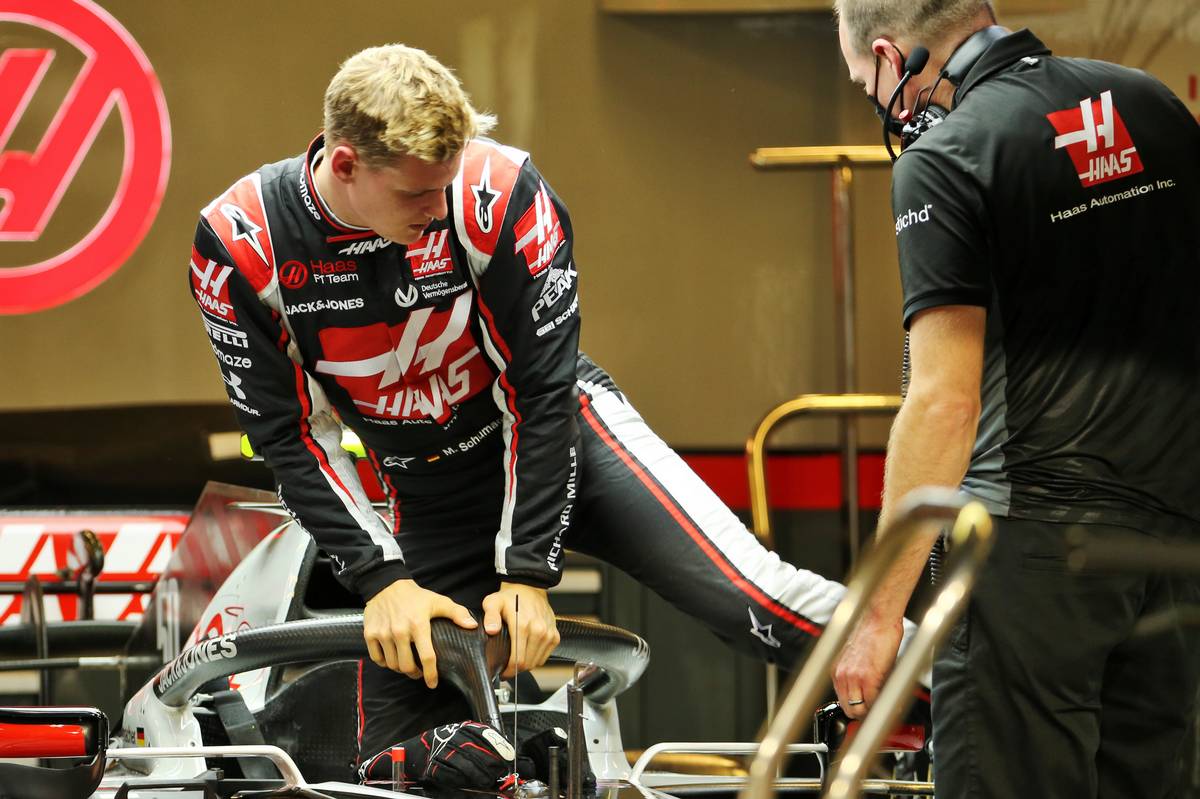 "You know the classic thing about a horse to water?" he added. "You can give someone a great car or a great team, but if they don't have the skill they won't do anything with it."

Schumacher has already had a taste of this year's Haas with a free practice outing at Abu Dhabi, and followed that up with a day in the car in the young drivers post-season test the following week.

"It was great to be with the Haas F1 team in Abu Dhabi, seeing how they work, how the structure is," Schumacher reported. I’m just very much looking forward to the first race now. I can’t wait to jump in the car again!”

While he was slowest of those taking part, he was praised by Haas director of engineering Ayao Komatsu.