Red Bull motorsport boss Helmut Marko says 2021 reserve driver Alex Albon could be "loaned out" next season should another team require a driver at short notice.

Albon will be replaced by Sergio Perez at Red Bull Racing in 2021 as the Milton Keynes-based outfit aims to strengthen its overall line-up and contend for the world championship.

But the 24-year-old British-Thai racer will remain within the energy drink's pool of drivers and assume various testing and simulator duties, and Albon will also be ready to spring into action with RBR or AlphaTauri if necessary. 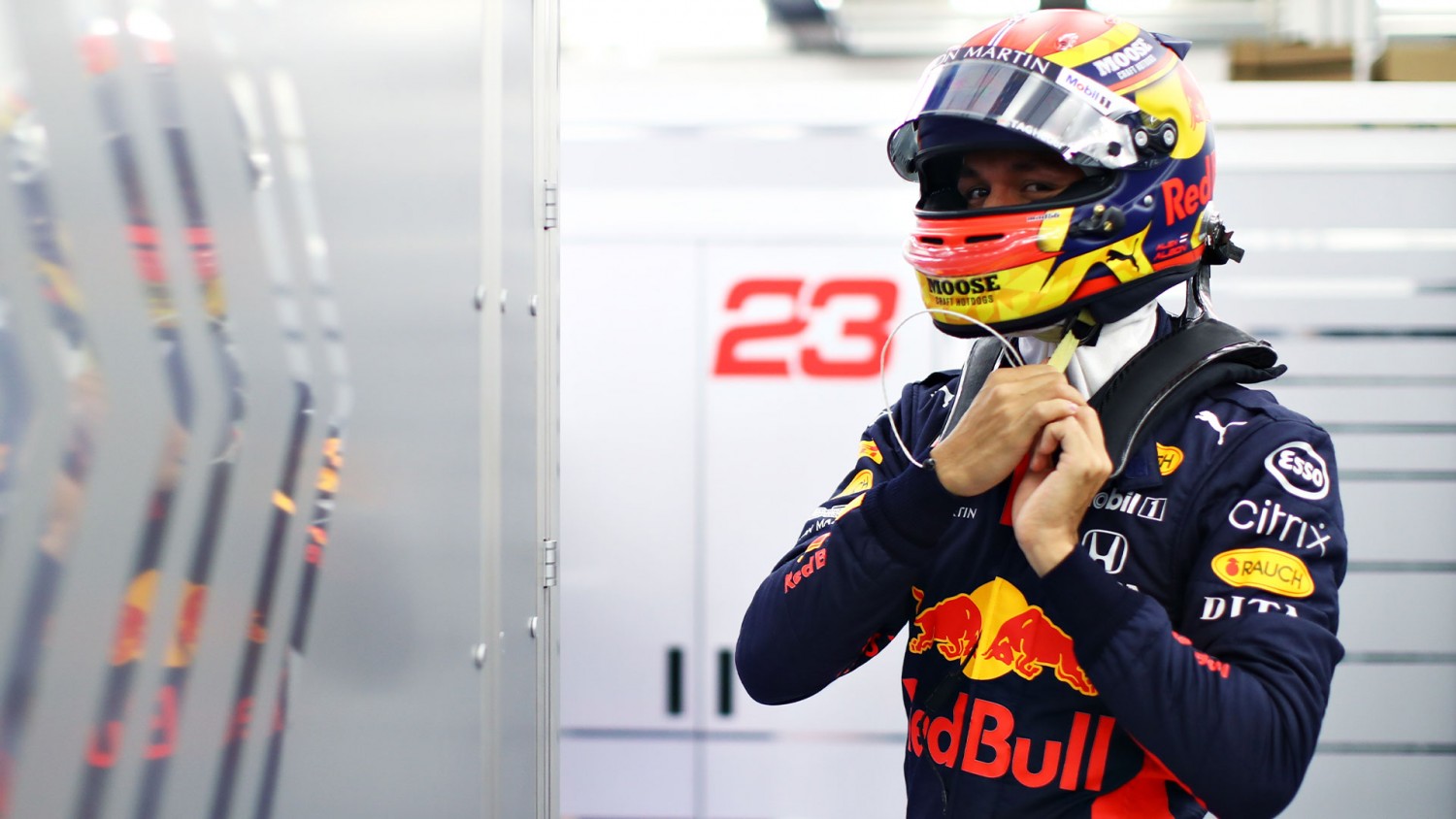 "We have assured him we will use him extensively in test sessions," said Marko in an interview with Motorsport-Total.com.

"There will be separate tests for the 2022 tyres. He will also do a lot of simulator testing and he will also be a reserve driver in many races. That involves the four cars we have. There's a chance that he will be used there.

"In addition, we are ready to lend him out if a situation arises where another team needs a driver at short notice. He could enjoy some race mileage. It's not the end, we'll see whether we can stabilize him."

Looking back on Albon's shortfall in 2020 and the reasons for his replacement by Perez, Marko said a lack of consistency had been the young charger's weak point during the season.

"A lack of consistency, and he was too easily unsettled, for example when the wind increased in intensity or came from a different direction," explained the Austrian.

"Or when the tyres started to degrade, he lost a disproportionately large amount of time.

"It’s certainly a mental story too. But if you have a team-mate who drives at the absolute top level, no matter the car, I think that plays a secondary role.

"Of course, all the reports and the unsatisfactory results unsettled him. His gap to Verstappen increased over the course of the season, it did not decrease; admittedly marginally, but it did grow."

'Max and I couldn't stand each other as kids,' says Leclerc