According to a report from the Daily Mail, British prime minister Boris Johnson has personally ensured Hamilton's accolade despite concerns over the 35-year-old's tax status.

As a resident of Monte-Carlo, Hamilton was seen as ineligible for a knighthood, with the prospect of the honour conferred to the F1 star sparking controversy in the UK.

However, PM Johnson has reportedly circumvented procedures by placing Hamilton on the 'Diplomatic and Overseas List', an accommodation enjoyed by no other British sporting figure in the past. 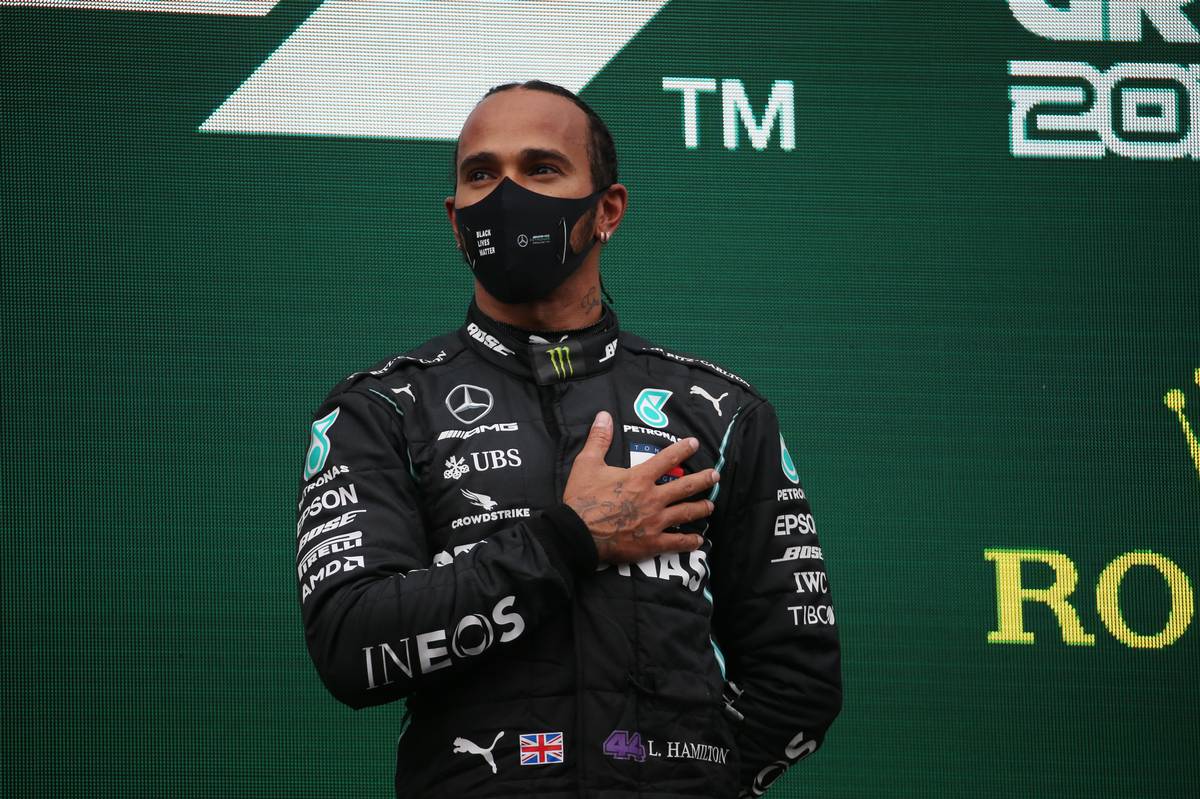 Hamilton, who was awarded an MBE in 2008, was the recipient earlier this month - for a second time in his motorsport career - of the BBC's prestigious Sports Personality of the Year.

Hamilton's triumph earlier this year in the Turkish GP that allowed him to secure his seventh world title and equal the record of the great Michael Schumacher revived speculation about F1's most successful driver being added to Her Majesty's New Years Honours list.

However, Hamilton did not see himself as an "unsung hero" worthy of an honorary title.

"Every year we talk about this and I naturally get the questions and I don’t really have anything different to say, compared to before," Hamilton said at the time in Istanbul.

"The people that are running hospitals, the nurses and doctors who are saving lives during the hardest time ever.

"I think about those unsung heroes and I don’t look at myself as an unsung hero. I’ve not saved anybody. It is an incredible honour that a small group of people have had bestowed upon them."

Vettel: F1 missing its chance as a pioneering technology

Ferrari expects 'a bit of head scratching' over tyres in 2021