Sebastian Vettel believes Formula 1 is no longer the road relevant pioneering technology it used to be, insisting the sport really needs to focus on a green future.

Formula 1's adoption of the hybrid power unit in 2014 was justified by a need to become environmentally relevant.

While Grand Prix racing's power units are sophisticated marvels of technology that have pushed the boundaries of thermal efficiency to extraordinary extremes, Vettel believes that today's engines are of no real use to those driving every day on the road.

"We drive the most efficient internal combustion engine in the world, but it brings nothing to the world because, the way we drive it, it will never find its way into series production," argued Vettel in an interview with Germany's Frankfurter Allgemeine.

"The only thing that will transfer is the message and the brand message, because the hybrid powertrain is considered much more positive for the environmental balance than the normal combustion engine.

"The disappointing thing is that we aren't seizing our don’t take our chance. Formula 1 could once again be a pioneer in technology. I think it is precisely its pioneering role that can ensure our survival." 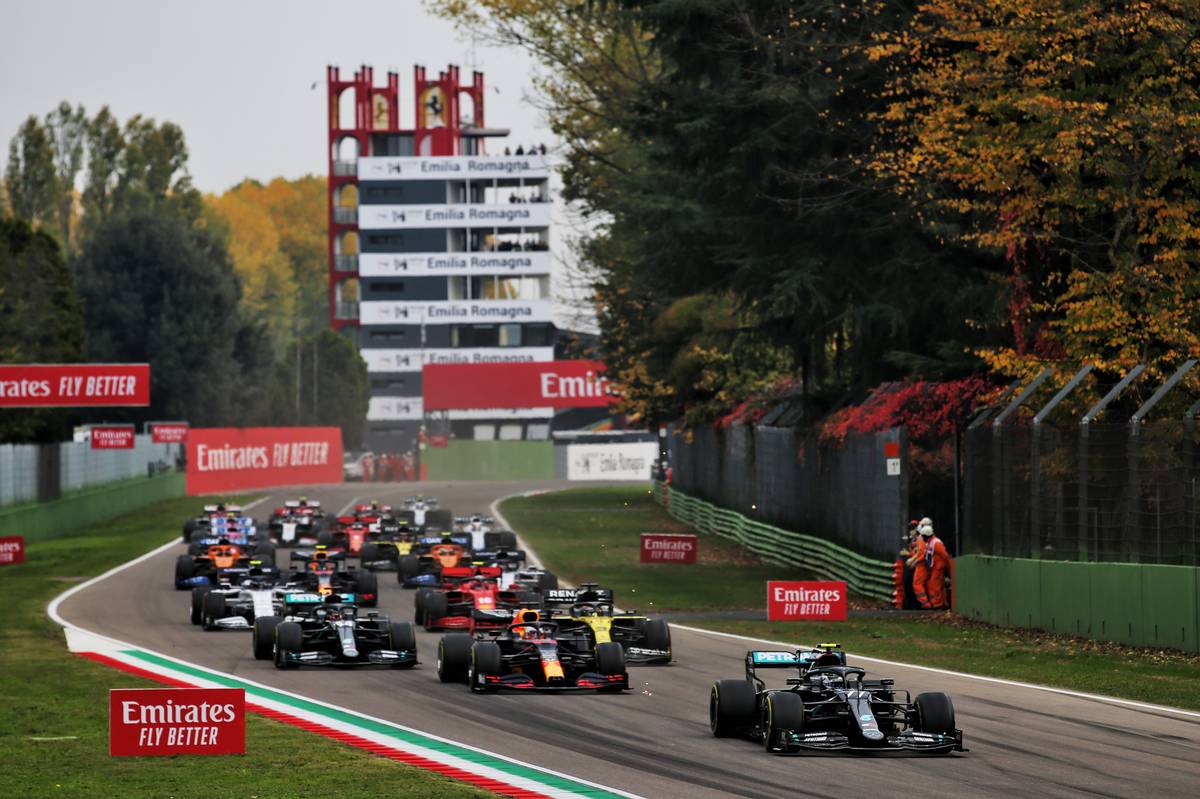 Vettel says F1's past role of advancing road-car technologies is all the more reason why he laments the sport's current lack of relevancy.

"We don’t have traction control, anti-lock brakes, stability systems, all those are in every new-generation road car today," he said. "Things that were developed on the race track and found their way into series production.

"There is no doubt that we have made great progress in the field of safety. But transferring today’s powertrain technology to series production is unrealistic because, on the one hand, the demands on the powertrain are very contradictory.

"On the racetrack, full throttle is constantly being used, energy must be quickly recuperated and quickly released again. A conventional powertrain requires exactly the opposite.

"The technology developed [in F1] is therefore unsuitable for series production. On the other hand, road cars would cost ten times the current price." 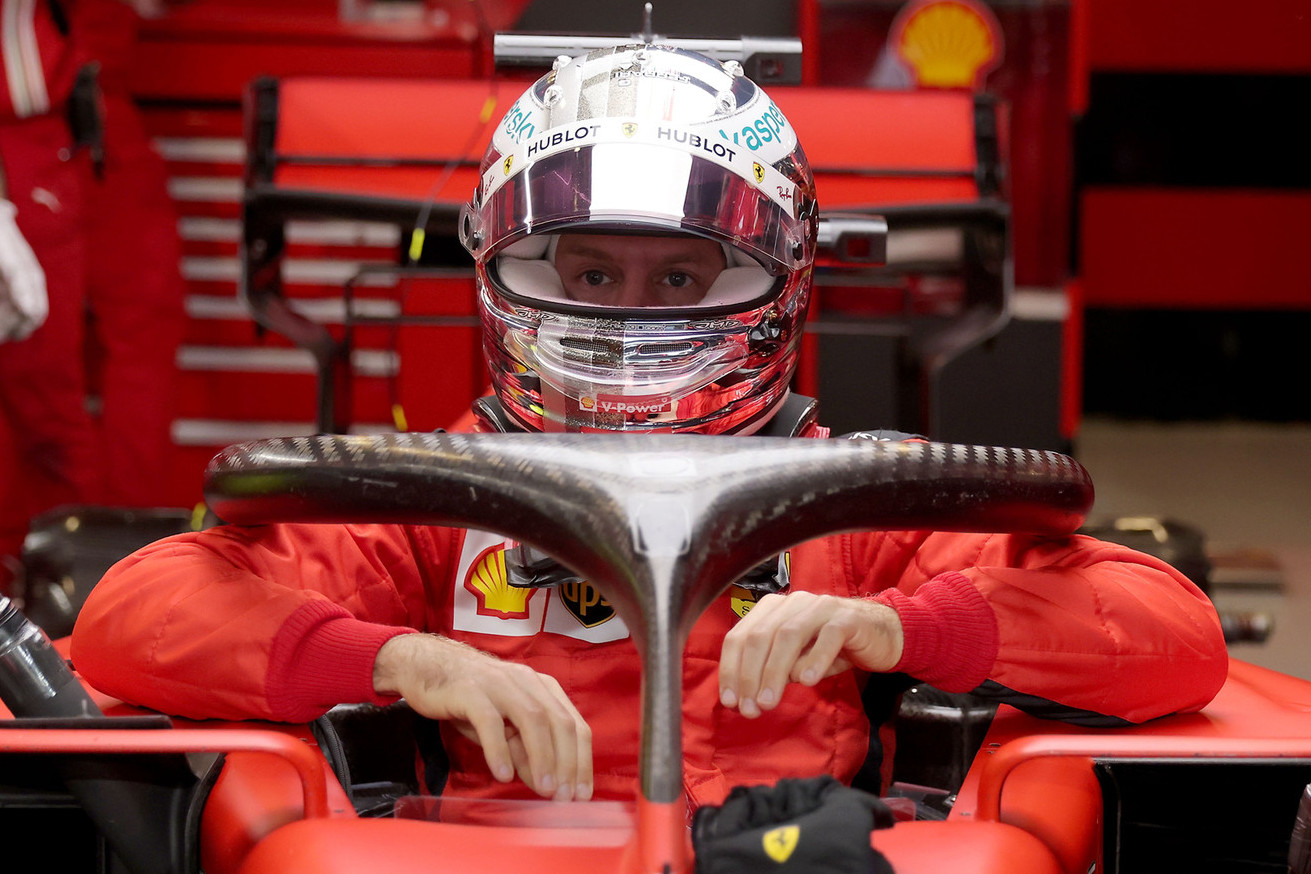 Vettel also took aim at Formula 1's plan to introduce a 10% sustainable biofuel in 2022, insisting the move is anything but innovative.

"Only from 2022 will a 10% share of second-generation biofuel become mandatory in Formula 1," he said.

"As of today, the proportion will only rise to 30 percent with new engine regulations. That would be from 2025/2026 at the earliest.

"I find that very, very disappointing. Because by 2025, there will surely be filling stations for everyone that will sell gasoline made from 100% renewable energies. Where is Formula 1’s pioneering role in the field of technology?"

Finally, Vettel hopes incoming F1 CEO Stefano Domenicali will get the sport's politics in order and devise a comprehensive overall strategy focused on a green future.

"It’s true that we're first and foremost an entertainment company," said the four-time world champion. "But there are things that no longer fit our time.

"As a global sport, we have a corresponding platform to showcase exemplary trends worldwide, to transport a message. So we should start moving forward quickly.

"Individual strategies by racing teams – one wants to produce the best battery, the other the best hybrid – are of little use to us.

"Formula 1 needs an overall strategy. I think we’ve ignored environmental technology as a development area for too long."

Hamilton in line for knighthood as PM bends rules