Pierre Gasly described his 2020 campaign as his best season in the sport, hailing AlphaTauri's gains and the "fantastic job" done by Honda.

Gasly's demotion from Red Bull to Toro Rosso in the summer of 2019 forced a reset upon the Frenchman. But the 24-year-old dug in and put his head down as he worked his way back up the confidence and performance ladders.

Gasly's shock win this year in the Italian Grand Prix was in itself an achievement that fully justified his staying with AlphaTauri for 2021, but the unexpected win shouldn't mask the genuine step forward he enjoyed this year.

"I think it will be fair to say that it’s been my best season," Gasly said.

"I think I’m performing better than all the other years in Formula 1 with a bit more experience, having struggled a bit more last year, and knowing a bit more what I need and what I require from the people around me to really perform at my best. 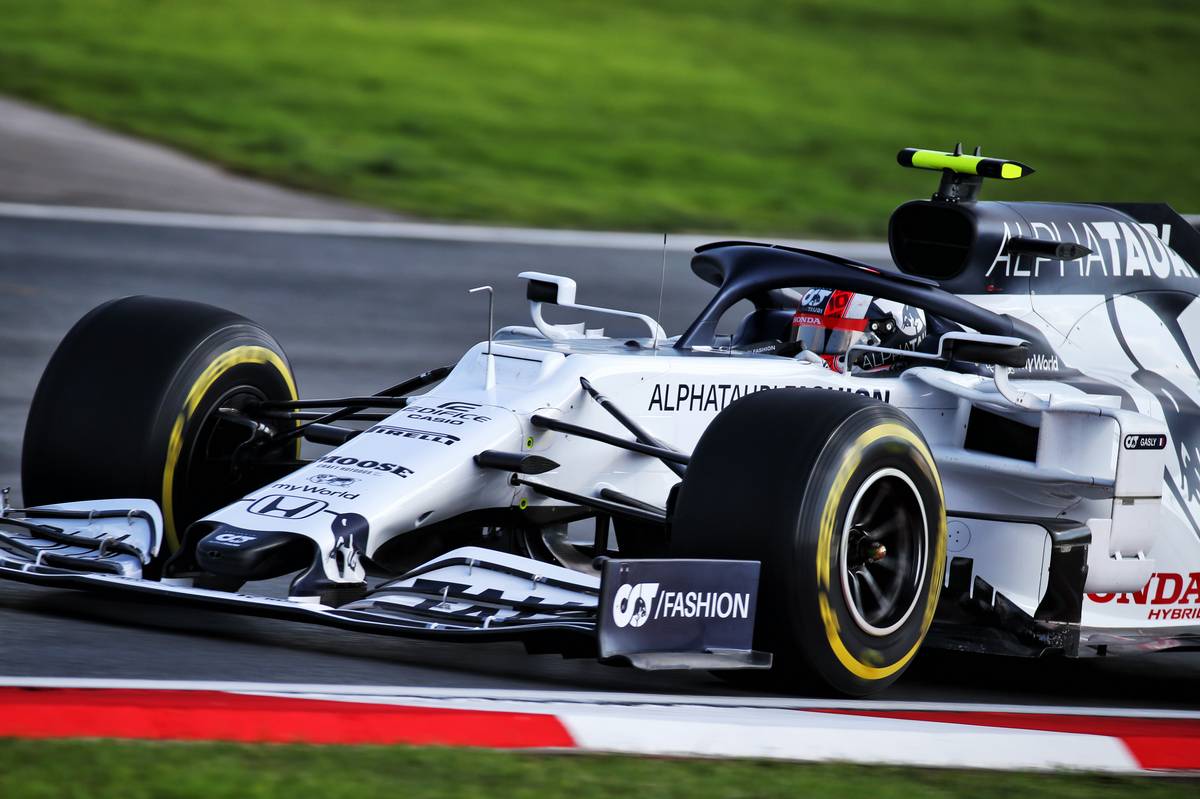 "I really wanted to work on my consistency this year, trying to be consistently in the points and be on top of the issues you can face in the races.

"I really wanted to, in these maybe more challenging races where things are not really going your way, try to make the best out of it and try to grab the few points we could.

"I think that’s what we did. And next year I really want to take another step forward as well and deliver even stronger performances."

Gasly says his own personal development as a driver went hand-in-hand with the performance gains achieved by both AlphaTauri and Honda, a package however that sparked his concern at the start of the 2020 season.

"At the start of the year I thought the season will be a lot more difficult than it has been," Gasly commented.

"In Barcelona when we tried the car there were a couple of things we were not really happy with.

"On the aero side I think we had some room for improvements and straightaway the team did a pretty big step in the first few races.

"Obviously we had this first lockdown and the season was delayed which probably helped us as we came to Austria, so we had already some upgrades starting the season.

"But the trend was just to pick up some pace all the way through the season."

Honda - a three-time Grand Prix winner this year with Red Bull and AlphaTauri - also held up its side of the bargain in 2020 noted Gasly.

"Engine wise, I think we have a very competitive power unit now," he added. "Honda has been doing a fantastic job all year long, reliability has been great.

"And I think, looking at the evolution compared to last year, it was just going the right way. So really looking forward to our last year together in 2021."

Ferrari not a team that 'devours' its drivers - Sainz

Ricciardo will 'keep the memory' of Melbourne '19 mess up