Daniel Ricciardo says his botched debut with Renault in Melbourne in 2019 is a memory worth keeping as the hard times allow one to appreciate the good times.

Ricciardo's high-profile move from Red Bull to Renault was undeniably a step back for the seven-time Grand Prix winner.

And the Aussie's first race weekend with the French outfit, marked by a P12 qualifying performance screw up at the start of the Australian GP and an early retirement, was hardly a confidence-boosting affair.

But Riccardo's reckons that a disappointing moment is worthy of being recalled to one's memory, as it allows one to measure the progress achieved over time.

"I will keep the memory of my first race last year," said Ricciardo who will move on to McLaren next season.

"The whole week and I felt… I just left a little frustrated with the race itself, but it was a bit of a hit of like ‘we still have a lot of work to do’. 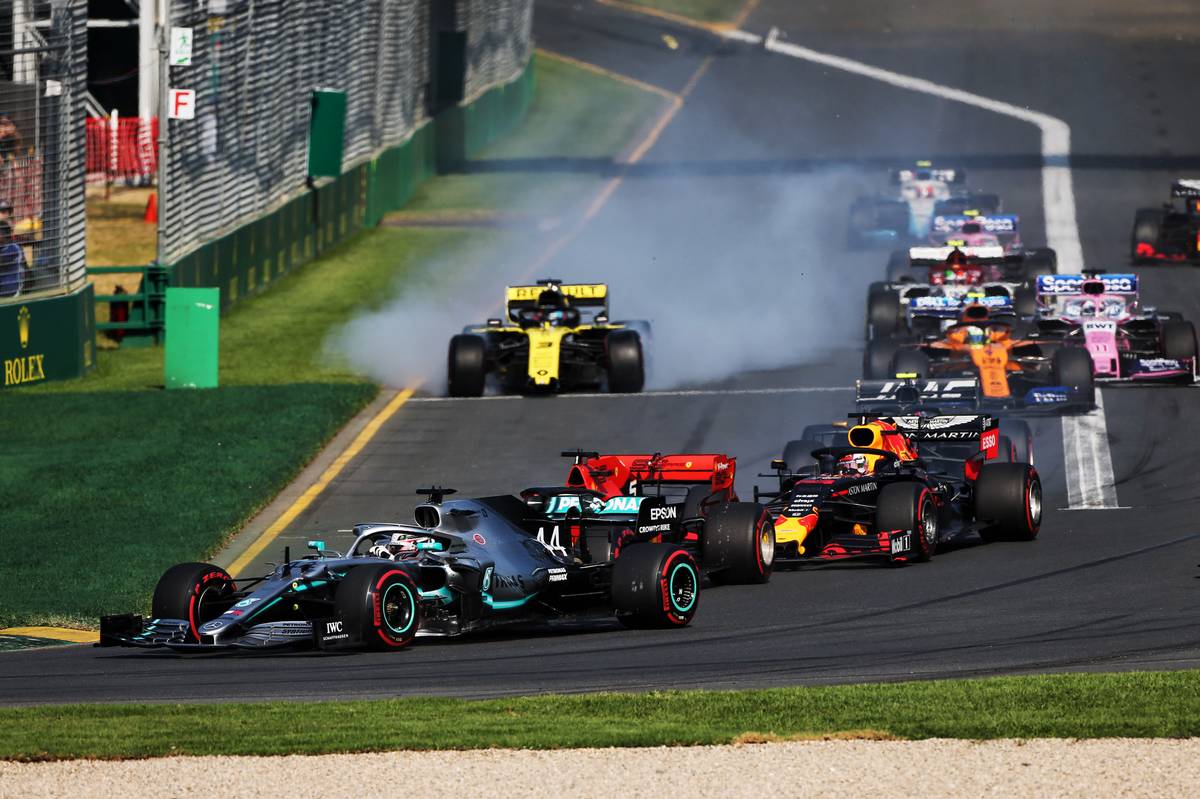 "In short, you remember the hard times and then appreciate the good times.

"I will certainly remember that, and now look back on it and actually see how much we have changed and how much we’ve improved, and how much more confidence we all have in the team.

"That feels like an eternity ago, but it is important to remember that because it is really just proof of what we have done."

Indeed, after a rocky start to its 2019 campaign, Renault progressively gained a footing and enjoyed a significant step forward in 2020 which included three podium finishes, the first of which was Ricciardo's third place in the Eifel GP.

The race, which entailed a commemorative tattoo for team boss Cyril Abiteboul, is another "standout" moment in Ricciardo's two-year stint with Renault.

"Obviously Nürburgring is the standout, the first podium, and hearing a few F-bombs from Cyril, that was nice. Everyone was just elated with that, it was awesome."