Hamilton was forced to pull out of the penultimate round of F1 world championship for which Mercedes slot in Russell after it negotiated with Williams a one-off release of its protégé.

The young charger's scintillating performance in Bahrain has been well chronicled, but the timing of the display which occurred before Hamilton and Mercedes team boss Toto Wolff began in earnest their talks over a new deal for the Briton will have not been to the latter's advantage contends Webber.

"The timing for Lewis was just horrible," the Channel 4 commentator told Mark Gallagher on the latest At The Controls podcast.

"I drove 1,000 days in a Formula 1 car with testing and practice and grands prix and weekends, the whole thing put together over 12 years. 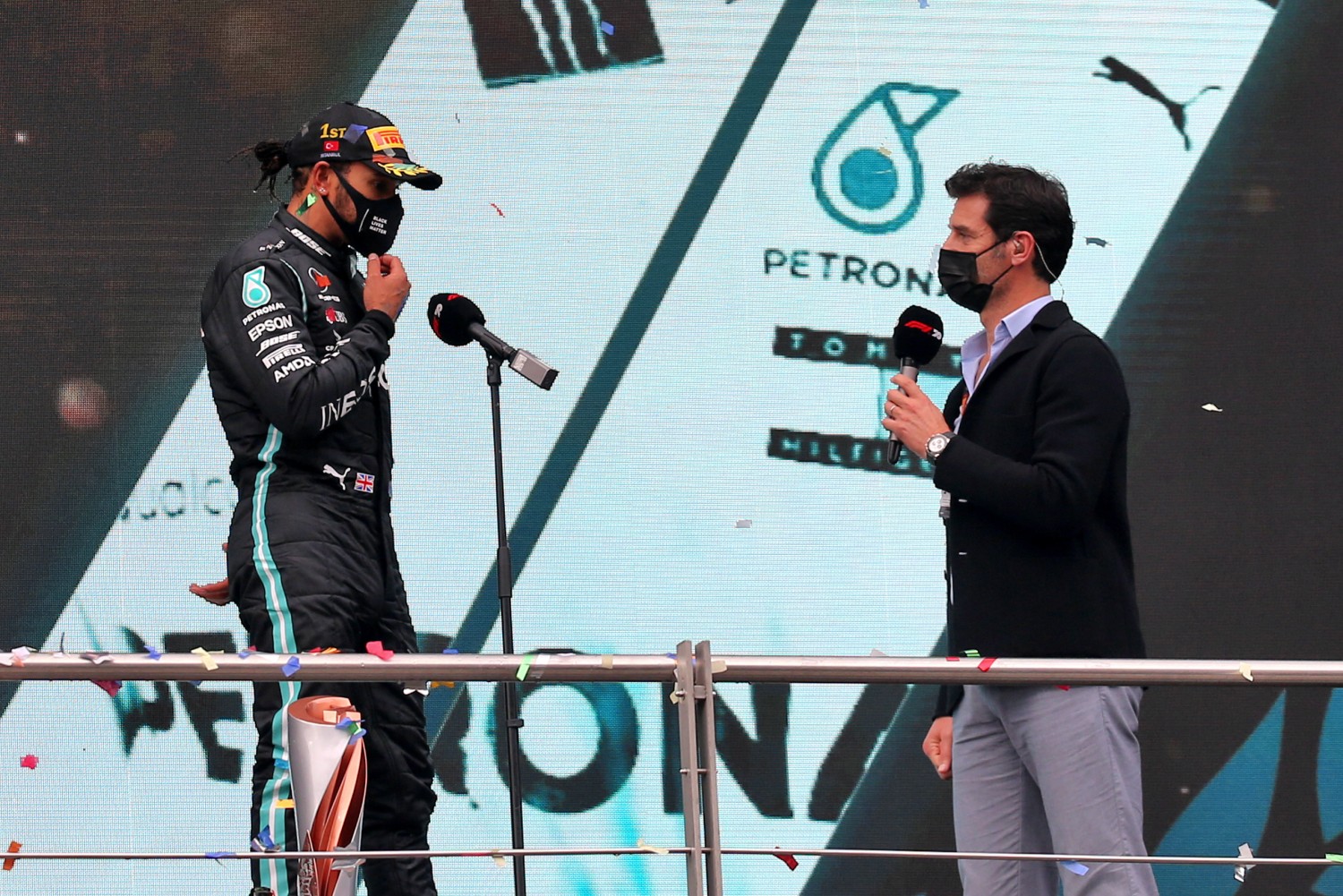 "If you look at how many actual physical days in the car, I think I had three days off, because I don’t want anyone near my car.

"You’re just trying to look out for your own share price. You don’t want people to have exposure to your material and your people.

"And it’s such a cutthroat industry. Even for someone like Lewis, that was all downside for him, generally."

For Webber, a shrewd Wolff would use Russell's outstanding performance at Sakhir as a trump card in his negotiations with Hamilton.

"George drove well," added Webber. "Yes, it was the easiest track in the world, it wasn’t exactly Suzuka.

"But he still drove brilliantly in a compromised, ergonomically, environment in the car.

"Toto certainly likes the tightrope in terms of playing the game with lots of different things in the pit lane. And that was another one where it looks like it’s come out in his favour."

Webber also alluded to the possible introduction in F1 in the future of a driver salary cap as another potential thorn in Hamilton's side going forward.

"Obviously him and Toto enjoy a very good relationship," commented the F1 veteran. "I think that they would have liked to have been nipped in the bud by now.

"But obviously the timing around certain things, particularly his virus right at the end and this [salary] cap, which is coming in for drivers in the future…

"Whether that’s going to clip him in the back part of his [deal], depending on how long the term of the contract is of course - it’s not going to be starting next year - but looking at how that would potentially challenge the back end of his contract in terms of how the numbers would look. So I’m sure that’s all on the table.

"He wants to [take advantage of] every single opportunity you can financially out of the situation because he believes he has a value and he does.

Ricciardo will 'keep the memory' of Melbourne '19 mess up

Formula 1 to reduce Friday sessions to 60 minutes in 2021