Lewis Hamilton has finally been honoured by his country with a knighthood just weeks after receiving the trophy for his seventh Formula 1 world championship equalling the all-time record set by Michael Schumacher.

Hamilton previously received an MBE in 2008, the year he won his first title with McLaren, but his recent dominant run in the sport with Mercedes has gone unrecognised because of perceived problems with his tax status.

These now appear to have been satisfactorily resolved, with the UK Prime Minister Boris Johnson reportedly personally stepping in to approve today's award.

Today's New Year's Honours list consists of 1,239 recipients with stage and screen star Sheila Hancock made a Dame and film cinematographer Roger Deakins also receiving a knighthood. However 803 people were recognised for work in their communities, in particular for their work tackling the Covid pandemic.

The news of Hamilton's honour was warmly received by Stefano Domenicali, who is about to take over as Formula 1 CEO from Chase Carey.

“Lewis is a true giant of our sport and his influence is huge both in and out of a car," the former Ferrari team principal said.

"What he has achieved is phenomenal with still more to come. 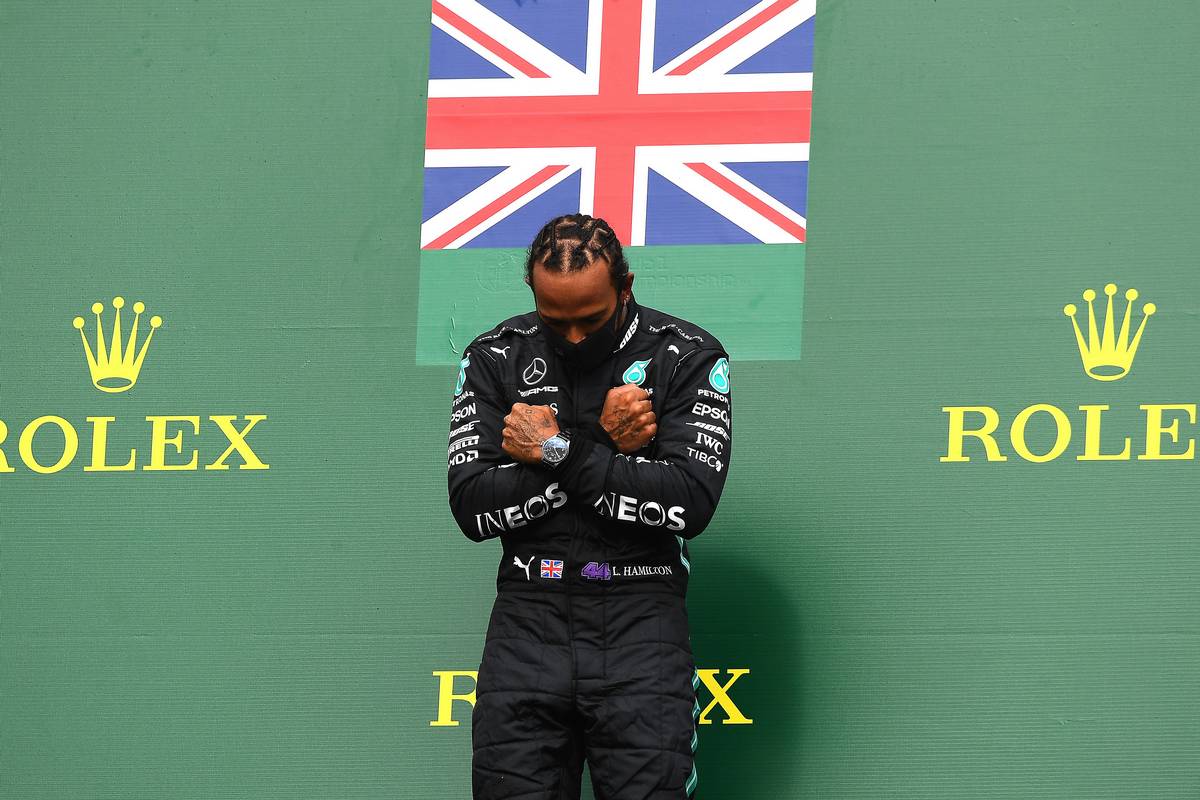 "All of us at Formula 1 congratulate him on this well deserved recognition of his achievements and look forward to seeing more of his brilliance in 2021.”

As well as winning this year's F1 title and surpassing Schumacher's record of most F1 career wins, Hamilton has been at the forefront of a number of social issue campaigns on racism, civil rights and the environment.

The knighthood comes after Hamilton was named BBC sports personality of the year, Laureus World Sportsman Of The Year and GQ’s Game Changer Of The Year.

He was also included in Time magazine's list of the 100 most influential people in 2020 and set up the Hamilton Commission to improve diversity in motorsport.

Today is also the last day of his current contract with Mercedes, with negotiations about an extension for 2021 still ongoing.