Haas recruit Nikita Mazepin likely won't be sharing anything other than team debriefs with teammate Mick Schumacher this year.

The young Russian, who made the headlines for all the wrong reasons recently after posting a video on Instagram in which he was seen groping a young model seated in the back of a car, says that he isn't friends with Schumacher and reckons the German will be under a lot of pressure during his maiden season in F1.

"We are not friends. At most we are old acquaintances as we raced together in karts," Mazepin told Match TV.

"I honestly don't care about his name. Because of the name he will have more power, but also more pressure.

"But when I lower the visor, I don't think about these things anyway." 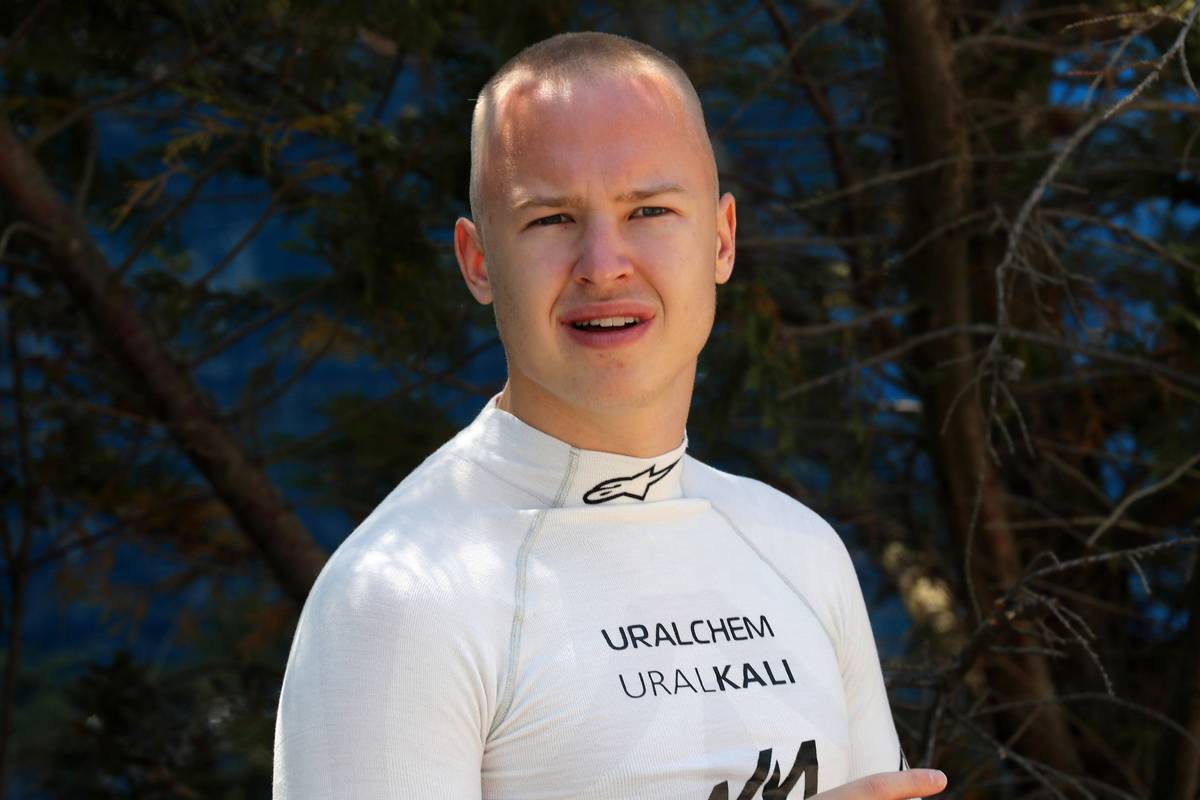 Mazepin's callous attitude is perhaps for the better as few are predicting he'll have the upper hand over last year's FIA Formula 2 Champion in their debut F1 season together at Haas.

After his ill-inspired antics last month, the 21-year-old Russian was the target of a barrage of criticism on social media and even of a campaign that promoted his eviction from Haas.

But Mazepin says the furore was all par for the course as far as he was concerned, given his status as the son of a Russian billionaire.

"There are certain reasons unrelated to the racing world for which I am maybe treated a little differently," he contended. "I am used to it and absolutely unbothered by it."

Mazepin, who finished fifth in last year's F2 championship, will undoubtedly have his work cut out to shine in F1 with Haas this year, given his inexperience and the US outfit's performance level.

But that's at least one reality of which he appears fully aware.

"I will probably fight with no one," he said. "So, it’s important to remain realistic as we are expecting a difficult season.

"I don’t think there are many cars that we will be able to compete against."