Mercedes says the onslaught of the coronavirus pandemic and the subsequent delay to the 2020 season provided the team with the crucial extra time it needed to solve its engine reliability issues.

Mercedes' engineers had worked hard over the winter to boost the performance of the German manufacturer's engine. But their efforts also put the unit on - and perhaps beyond - the fringe of reliability.

In pre-season testing at Barcelona, the Brackley squad fired a warning shot to its rivals but also to itself after the team suffered two engine failures.

Mercedes' HPP engine department in Brixworth worked around the clock to solve its unit's issues in the short period between the end of winter testing and the start of the 2020 season. 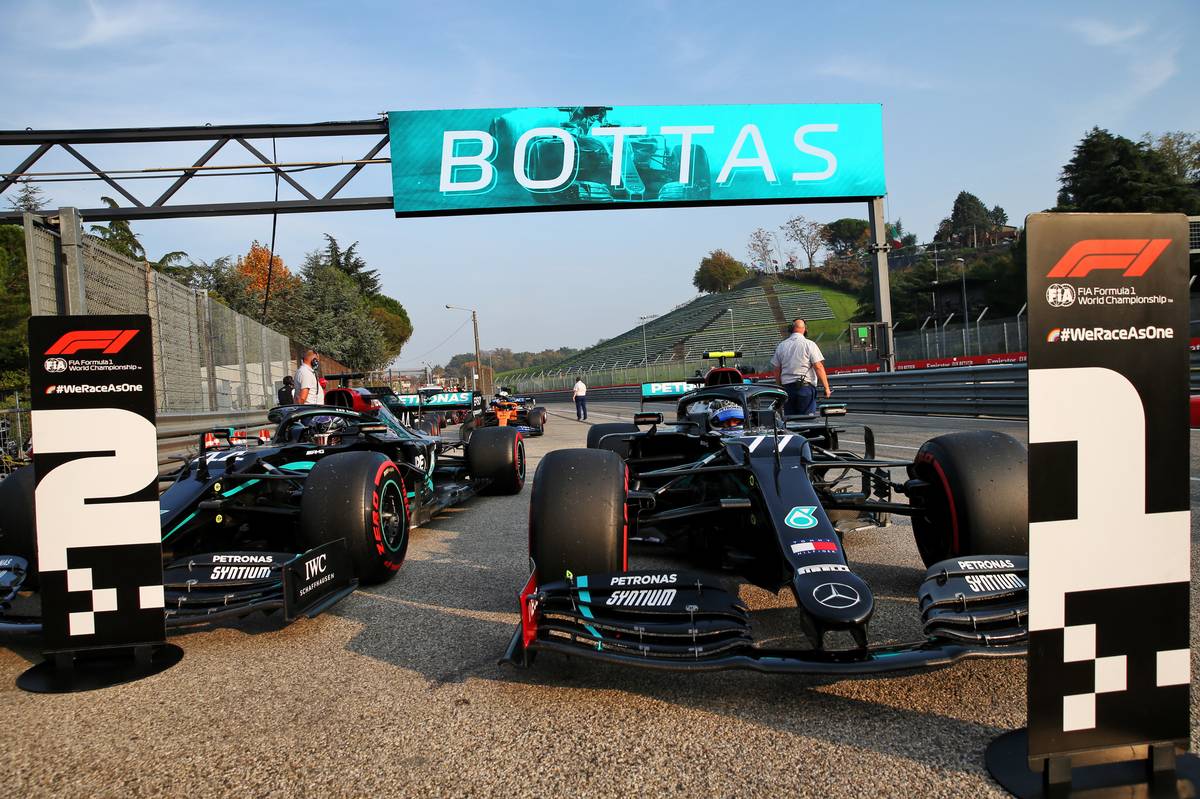 However, the team headed down under to Melbourne in a worried frame of mind , having not solved all its problems.

"We still had some serious problems with our engine before the start of race one. Our High Performance Powertrains division had just discovered a persistent problem and was still looking for a solution.

"They literally needed one more day, but that time was not there before Australia."

The day before the start of the Australian GP weekend, a COVID-infected McLaren team member set in motion the events that would lead to the cancellation of F1's opening round and to a timely respite for Mercedes.

While teams were forced to shut down their factories and operations in the wake of the pandemic crisis as F1 re-scheduled its calendar and brought forward its summer break, Mercedes managed to get on top of its engine predicament in time for the delayed start of its 2020 campaign in Austria.

"The racing season therefore did not start in Australia," added Owen. "Pretty soon after that our engine department managed to solve the biggest problems.

"But it could have been quite painful if it had been the first race. We were quite lucky.

"We then brought a new specification of the engine to the Austrian GP, with mainly some reliability upgrades."