Claire Williams says feelings of exhaustion and watching her F1 team endlessly "scrabbling around" to make ends meet were one of the reasons that convinced her to sell Williams Racing last year.

Formula 1's third most successful team in its history underwent a change of ownership last summer, bringing an end to over four decades of the Williams family's control and stewardship.

But Williams' decision to throw in the towel after several years of struggles and poor performances was both conjectural and personal.

The onslaught of the coronavirus pandemic a year ago and a hefty £13 million loss accumulated in 2019 sparked a strategic review, the outcome of which left little doubt as to the course of action that was required.

"When corona hit there was the bigger picture to think about, how we were going to go racing again and keep our business afloat during lockdown," explained Claire Williams in an interview with the New York Times.

"It was like, ‘Right, we’re really scraping about here on what we’ve got.’ Then the decision came that we had to seek investment or sell. We didn’t have a choice. We’d literally done everything." 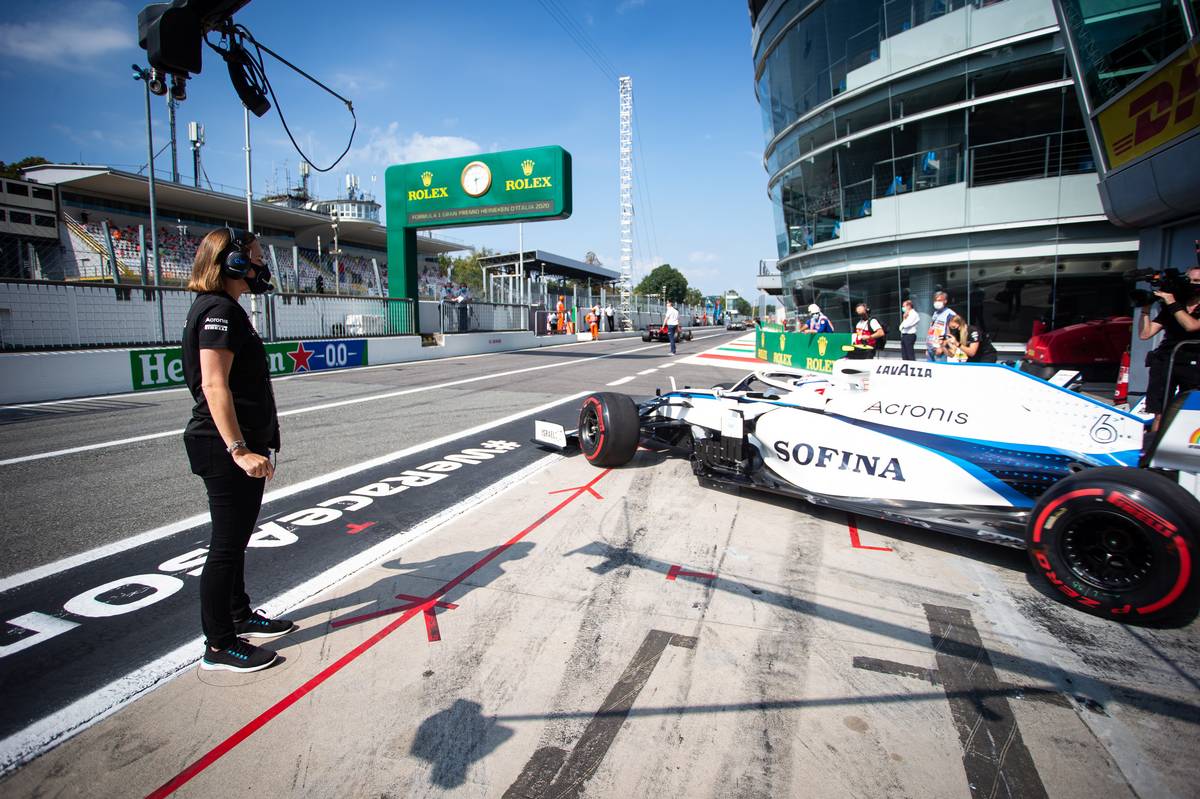 Williams outlined the crucial "elements" that guided her decision to cut the team's losses.

"The first was saving the team," she said. "When I say saving the team, I mean ensuring the people had the security of their job, that the team existed or survived for their benefit.

"I also wanted to make sure my dad came out of it with money to show for his work, not that he would have cared.

"My dad’s never taken a penny out of the team over the years. I wanted to ensure he had something to show for his legacy. That was really important to me as well. I felt that quite keenly considering the position the team had been in for many years.

"I didn't think it was right just to keep going so the Williams family stayed in the sport. That would have culminated in the team going into administration and just coming away with nothing."

Williams selling its ownership to US private equity firm Dorilton Capital appeared on the surface as a strictly financially motivated choice.

But the Grove-based outfit's former deputy team principal was also enticed by the team's prospects under Dorilton's guidance and its resolve to protect Williams' heritage.

"They’ve got deep pockets," said Williams. "I was fed up with the team, and all the people in it, scrabbling around not being able to do their job properly because we didn’t have the money to allow them to do it.

"For many years, I always found that quite deeply frustrating and upsetting. I knew Dorliton were willing to put money into the team in order to take the team back to the front of the grid. I could sense a real passion to do that, very similar to our family’s passion.

"They had a huge amount of respect for the heritage and the legacy of Williams, a huge respect for what my dad’s achieved, and they didn’t want to rip that up.

"They wanted to build around that, and why they wanted to keep the name is important to me. I just felt that they were the right fit for Williams and for the people." 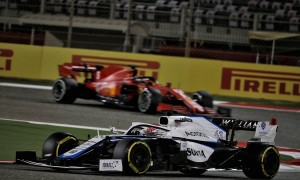 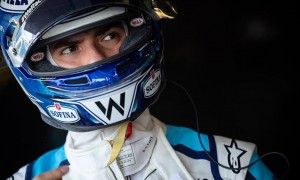 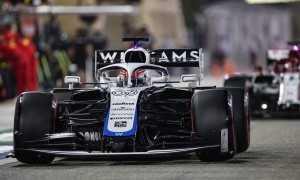