Red Bull's sister F1 teams have tightened their alliance, within the confines of the sport's regulation, and increased synerges are expected to be achieved this year.

One such example of the closer coordination between the two teams will be AlphaTauri's chance to develop its 2022 contender in Red Bull's more accurate Bedford wind-tunnel facility, an opportunity that has come about though F1's sliding scale system for aerodynamic testing.

Tost believes the change will prove beneficial to AlphaTauri along with F1's budget cap and regulation tweaks.

"It’s a big advantage to change to the 60 percent wind tunnel, because up to now we’ve always had to work with the 50 percent," the Austrian told Motorsport.com.

"The 60 percent is of course more accurate and provides us with hopefully more valid data. 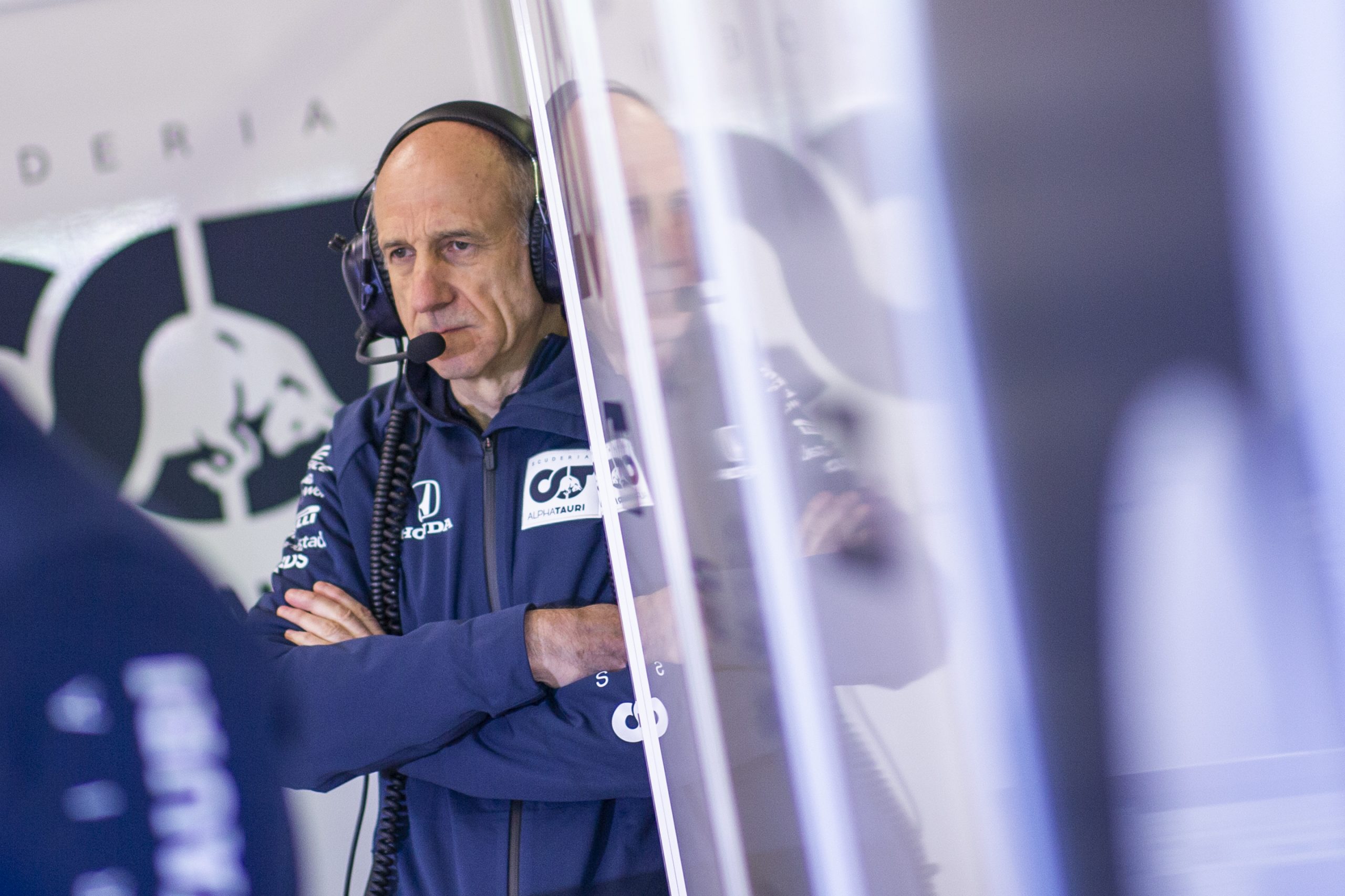 "Then we have the second year of the cost cap, which means the top teams should not be in a position to invest so much more money as we do.

"I am looking forward to this new regulation, the cars of ’22. Where we are then from the performance side, I don’t know yet because there are many, many different parts which have to be brought together in the best possible way.

"I hope that our engineering team will be able to do this, and we will compete successfully in 2022."

AlphaTauri was the last team in F1 to rely on a 50 percent wind-tunnel, and while the small Italian outfit made the most of its Bicester facility, upgrading its aero development will put it on a par with its rivals according to technical director Jody Egginton.

"Our tunnel is quite good, and we understand it quite well. It’s not something where we can say this has been holding us back," Egginton told Motorsport.com.

"I wanted to go to 60 percent, and that was the obvious choice, so that’s why we’ve done it really. It is a challenge. I think any wind tunnel move is not without risk.

“But medium-term, it’s the thing to be doing really. We are the only one at 50 percent, and it was a growing question mark in my mind.

"So given the opportunity to have a 60 percent tunnel, we took it. When you’re the last person, the last of anyone doing something, and everyone has gone another way, you sort of think, ‘there’s something in this!’.

“Our goals are to be more competitive. This removed a question mark, so we’ve done it."