Red Bull motorsport boss Helmut Marko says he encouraged Sebastian Vettel to sit out the 2021 season in order to return to F1's drivers' market "at the right time".

Vettel was unexpectedly given notice by Ferrari back in May of 2020 that he no longer figured in the Scuderia's future plans.

As Vettel pondered his future, and ahead of his decision to join Aston Martin for 2021, the former Red Bull driver sought advice from Marko who urged the German to enjoy a year on the sidelines.

Speaking to F1-Insider, the Austrian explained why at the time he encouraged the four-time world champion to take a sabbatical.

“It was clear [at the start of 2020] that Sebastian would have another difficult season with Ferrari," Marko said. "I didn’t want him to act rashly, but to wait.

"Because it was clear to me that fundamental things would change in the driver market for 2022. For example, I was sure that there would be a vacancy at Mercedes then. But not only there.”

"That also included Red Bull. I just wanted him to still be on the market at the right time so he could take the best possible offer. Above all, I didn’t want a four-time world champion to say goodbye to Formula One like that. Not as a friend, and not as a Red Bull man." 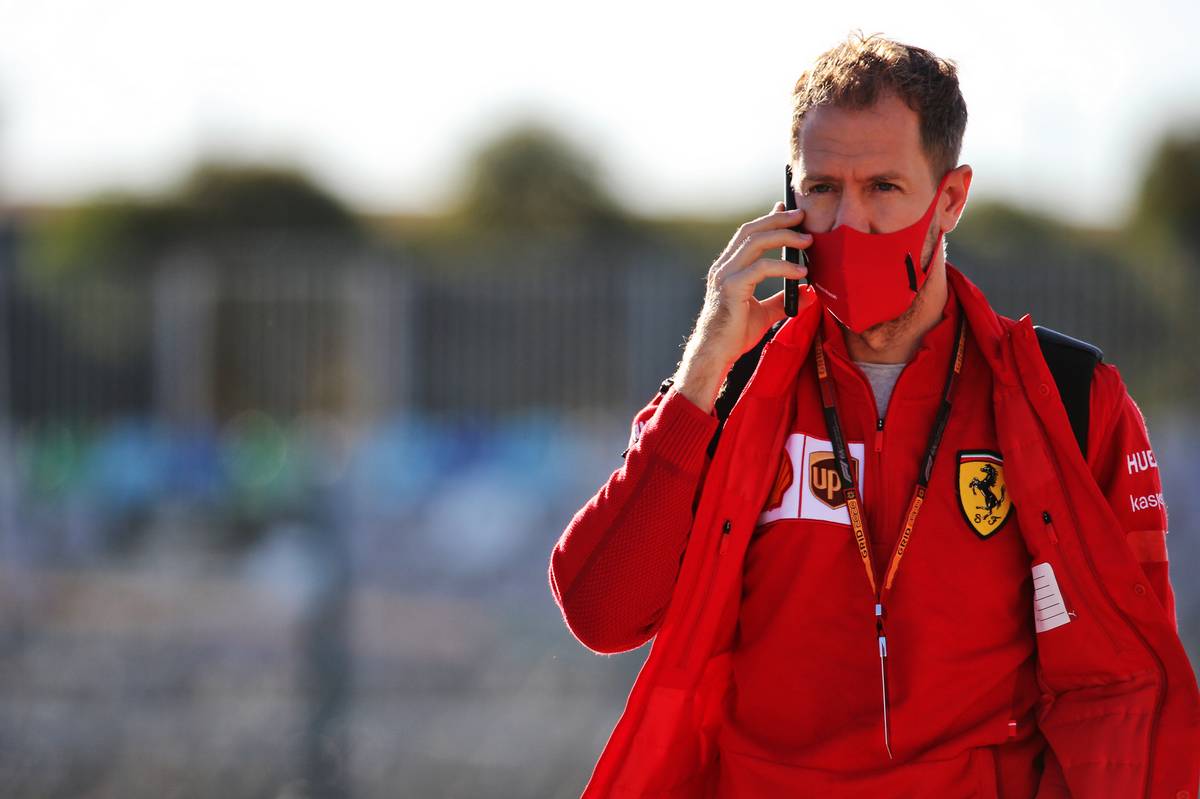 Marko says that initially, he never considered a return to Red Bull for Vettel as all signs at the time were pointing to a status quo at the Milton Keynes-based outfit for 2021.

"At the time, we firmly assumed that Alexander Albon would develop positively, so that he would also be able to drive alongside Max Verstappen in 2021. That’s what I told Sebastian.

"Unfortunately, we were wrong. When we had to act, Sebastian was no longer on the list because he had made a long-term commitment to Aston Martin. Therefore, Sergio Perez was the logical decision for us."

Vettel is on the eve of opening a new chapter of his career with Aston Martin. Marko says he understands his former driver's choice, and even hopes he'll prove to be a worthy opponent this season with Team Silverstone although he admits that's a tall order.

"Aston Martin was very tempting," he said. "The name is cult, the close cooperation with Mercedes promised a sporting perspective. I can understand him, even if I personally would have waited.

"I hope he finds his old form again. He knows that the last two years were not his best. For whatever reason. But I don’t think he can be dangerous to us.

"In 2020 his new team was too far away from us for that. And that’s despite the fact that Perez was extremely strong, especially in the second half of the season.

"Even if Sebastian is in top form every race, as a driver he can’t make up for the gap the team had on us. But maybe I’m wrong."