Daniel Ricciardo's ability to motivate and spur a team on is one of the Aussie's overlooked qualities, according to Alpine tech boss Pat Fry.

While often portrayed as a laid-back, easy going character, Ricciardo spares no effort to put in the hours with his engineers, on and off the track.

But Fry says that working alongside the former Renault charger last year made him realise just how much the latter's positive impact deserves wider recognition.

"He's clearly very quick and very sensible. But I think also, when you actually look at the way he motivates a team and that side of it, which often gets forgotten, he is great. 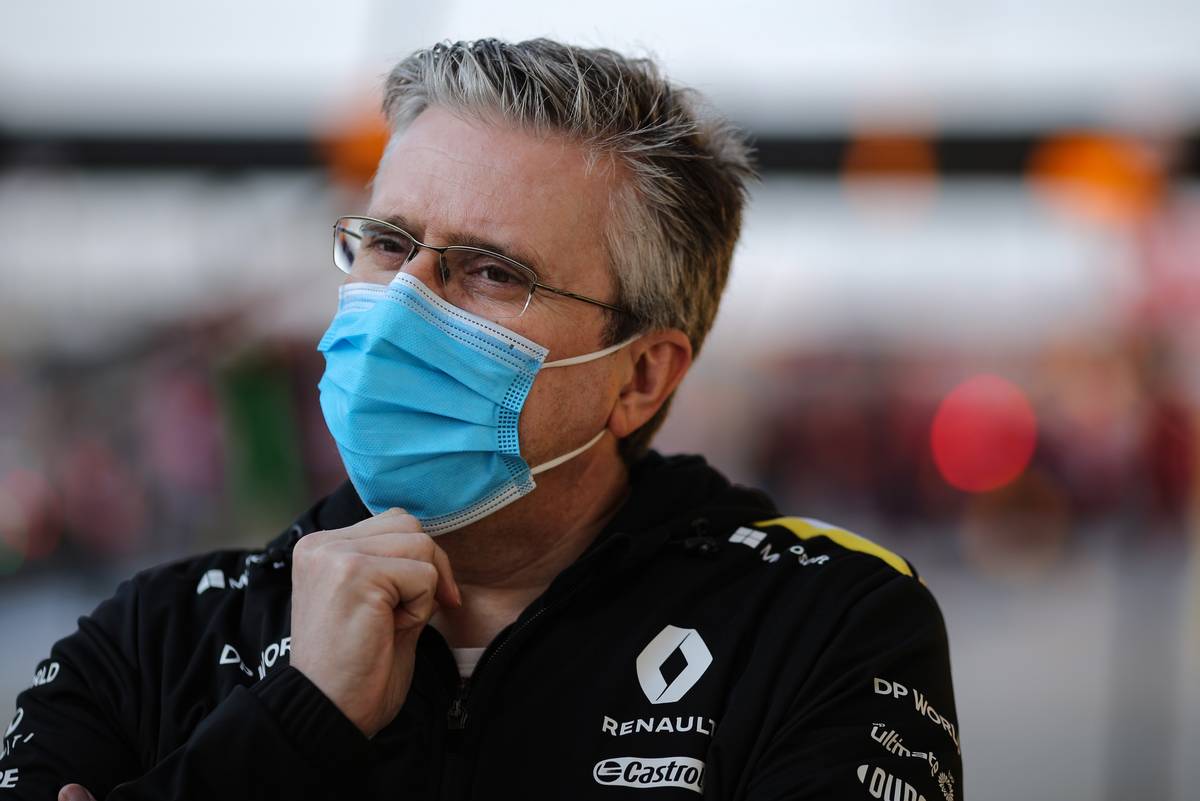 "Even when you've had a session that's not as good as you would have hoped or whatever, he's still big enough to see the benefits of what we've learned in that and that we will do 'better tomorrow' type of thing.

"That is actually a good way of pulling the crew and the team together really. So I think [he's] pretty outstanding and pretty exceptional really."

As he opens a new chapter in his F1 career with McLaren, Ricciardo has relinquished his seat at Alpine to Fernando Alonso.

The two-time world champion gained a head start on his preparations for his return to the grid in 2021 by embedding with his new team in the final races of 2020 and by also testing with Renault on multiple occasions.

But it's still a steep learning process for the Spaniard, although one that is unfolding according to plan insists Fry.

"He's been obviously in the simulator, and a lot of these things are about trying to get familiar with some even simple things," said the former McLaren man.

"It sounds simple, but you need to learn how to drive the power unit these days. Even the same powerunit, in a different car, it's completely different in how we set things up.

"So there's a lot of learning that he needs to get on and do there. He's certainly been listening in on the debriefs and stuff like that through the various race weekends, so it has all been a case of him getting embedded in the team really.

"When you look to the start of the year, with only three days of testing and then straight off to [the first race] you've got to do everything you can to try and embed the drivers in the team, not just in terms of how to drive the car, but also to understand the people and get used to how we work."