Sebastian Vettel may be about to start a brand new chapter in his Formula 1 career, but he's also aware that he's fast approaching the end of his time within the sport.

“I’m quite rational in these things," the 33-year-old our time former world champion told RACER magazine this week. "I look at it, and I don’t see myself in Formula 1 when I’m 40.

"I will have a couple of years. But we’re not looking at ten more years, so I think you need to be aware of that.

Vettel made his F1 debut in the 2007 US Grand Prix with Sauber and has now completed 257 Grand Prix race starts. He admitted that he could have decided to call time on F1 at the end of last season after being abruptly let go by Ferrari.

“I think very much that if one door shuts another one will open," he said of Ferrari's decision not to extend his contract at Maranello. "Obviously it took a bit of time and it raised a lot of questions about which door I wanted to open.

"After what I’ve achieved in the sport, there was the time and the room – which I think is fair – to think of what you want to do next." In the end he opted to sign up for the Aston Martin team, the new name for the former Racing Point squad.

"It’s not that I had all of the teams of choice, but just in terms of what I want to do, more for the future, if I want to stay in Formula 1 or not," he explained. "But obviously I’ve made my decision and opened the door.”

Despite having admitted that it was a wrench to have to say goodbye to so many good friends and colleagues at Ferrari, Vettel isn't expecting his move to be a difficult transition.

“I don’t think it will be that much," he insisted. "I always managed things on my own. I mean I have people that are close and are helping me, don’t get me wrong, but I think I have never been pampered.

"I see that as a privilege: I can lead my life, I know what to look out for and so on, and I don’t need to have people holding my hand."

Vettel also insists that there's no bad feeling between him and Ferrari team principal Mattia Binotto for deciding to let him go although he admitted that the decision had "confused" him at the time and that he still didn't have all the answers. 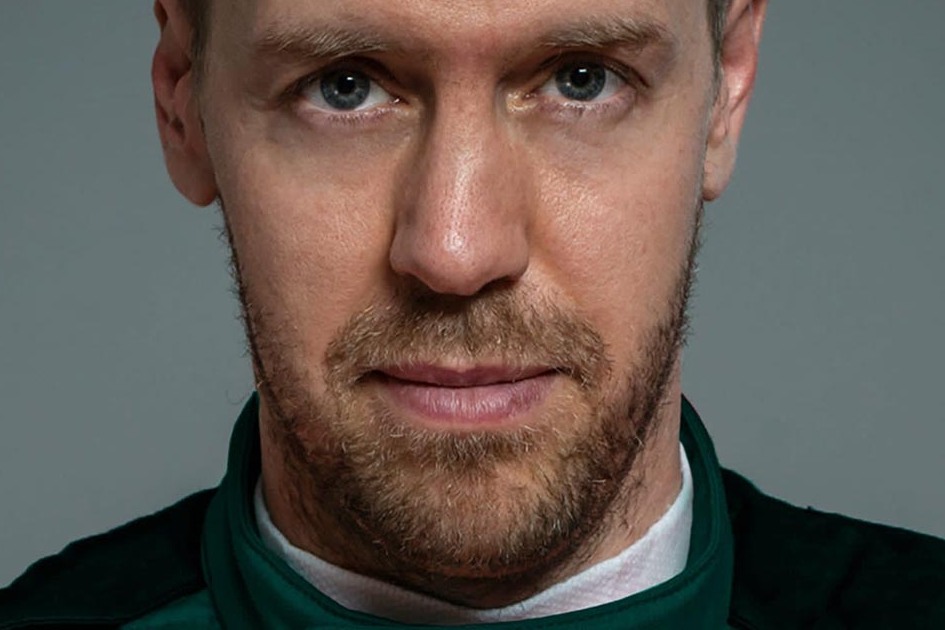 "I completely accept it, and when Mattia told me on the phone it was clear. It wasn’t like I was trying to fight back or convince him otherwise – not at all.

“The title was the big thing, so for sure there’s something missing," he added. "But I’m quite sure I won’t be frustrated by it for the rest of my life.

"It will help me for the rest of my path in Formula 1 and outside Formula 1 - about myself, about people," he insisted. "I’m definitely of the conviction that I leave richer than I was before.

"I don’t mean this financially or with more wins, but I think richer in experiences and things that will help me along the way.”