Anthony Hamilton believes his son's new one-year deal with Mercedes is perhaps more aligned with the seven-time world champion's current outlook on the future and on a life beyond F1.

Hamilton's single year contract with Mercedes has sparked more questions than answers. While there was little doubt that the two parties would extend their association, the short duration of the deal was unexpected.

Mercedes team boss Toto Wolff justified the short term deal by the uncertainties currently surrounding the state of the world as the COVID-19 crisis continues to linger, but also by the automobile industry's shift towards electrification for which the German manufacturer is devoting significant resources that have led to the company living in "a very different financial reality".

But Hamilton Sr - who is happy to see his soon race on with Mercedes this year - says the short duration is also perhaps more in line with his son's current outlook on his existence and his shifting priorities, implying that the time to move on from F1 is perhaps fast approaching, especially given Hamilton's strong prospects of securing a record eighth title in 2021. 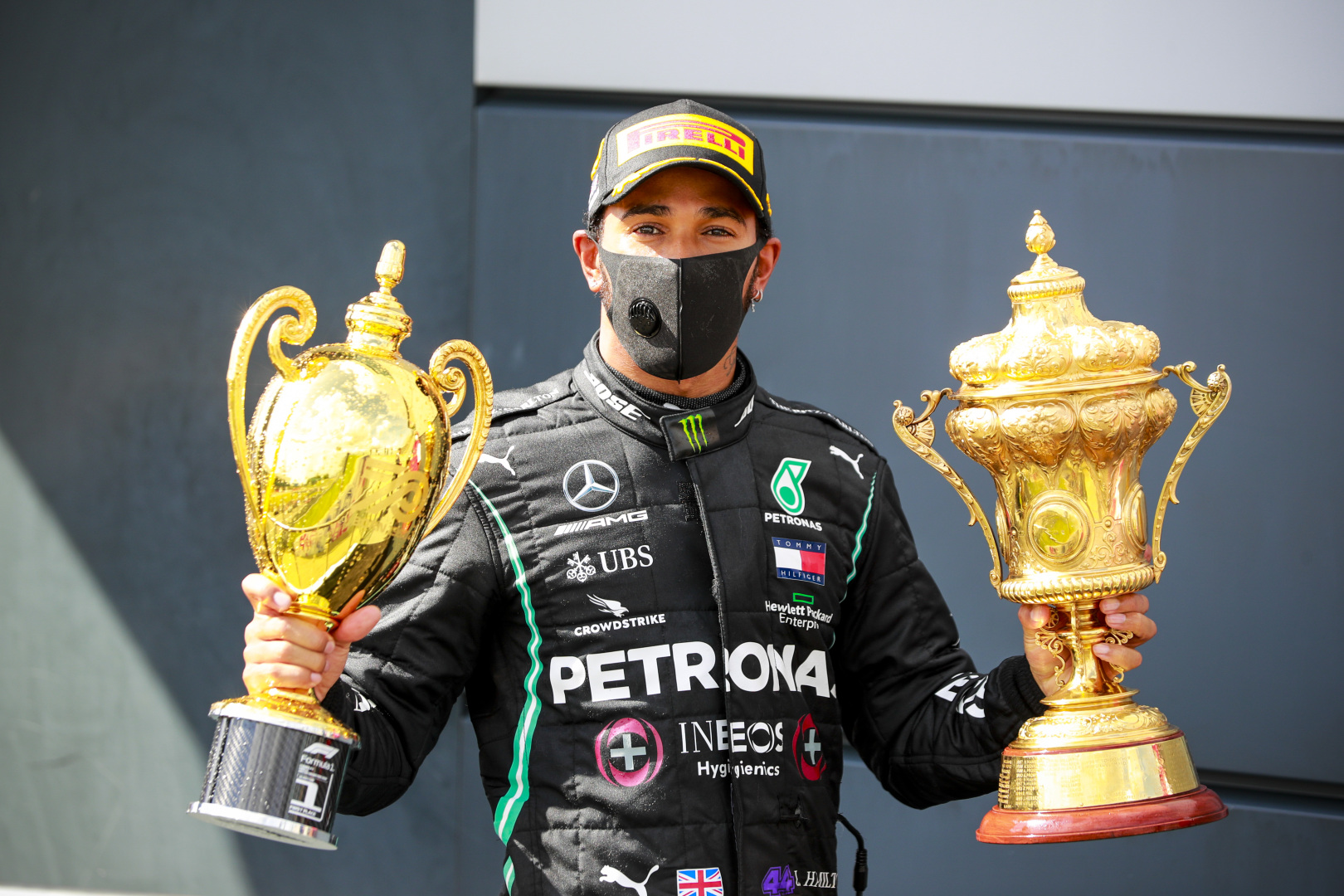 "They’ve [Hamilton and Mercedes] had a long relationship together," Hamilton Sr told talkSPORT.

"I think loyalty is quite important in this world nowadays, so it’s nice to see them coming together for another year.

"I don’t think the record is the target… there’s a realisation that obviously he’s getting older and wants to do other things in life.

"There’s more to life than racing, but for now he’s happy to do another year."

Should Hamilton leave F1 at the end of 2021, his partnership with Mercedes will most certainly continue off the track as the 35-year-old's contract includes a provision that calls for the joint creation of a foundation dedicated to making the sport more diverse.

The charity, which endorses the values of both parties, therefore ensures a long lasting alliance between Hamilton and Mercedes.

"The foundation was a joint idea that came up while we were discussing the new contract, because we felt that making a real financial contribution to our diversity and equality project was an important statement," explained Wolff.

"It felt the right thing to do. And it shows our long-term commitment to each other. Because it is a multi-million investment into the foundation which we are going to run jointly.

"It is also a long-term commitment of ourselves, and we are already very active in that field as Mercedes.

"It shows that there is an alliance and a relationship beyond 2021, in the long-term".

Haas delays VF-21 fire-up until Bahrain due to COVID 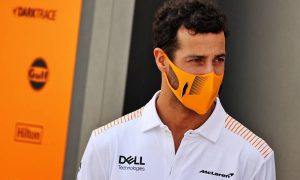