McLaren unveiled on Monday evening at Woking its 2021 contender, the Mercedes-powered car with which it aims to sustain its improving performance displayed in the past two seasons.

McLaren's MCL35M marks the revival of the team's engine partnership with Mercedes that powered it to 78 Grand Prix wins and three Drivers' championships between 1995 and 2014.

With teams carrying over their 2020 chassis to 2021 as mandated by F1's regulations, McLaren's new car is an evolution of its predecessor and benefits from aerodynamic and chassis developments by the team throughout the winter. 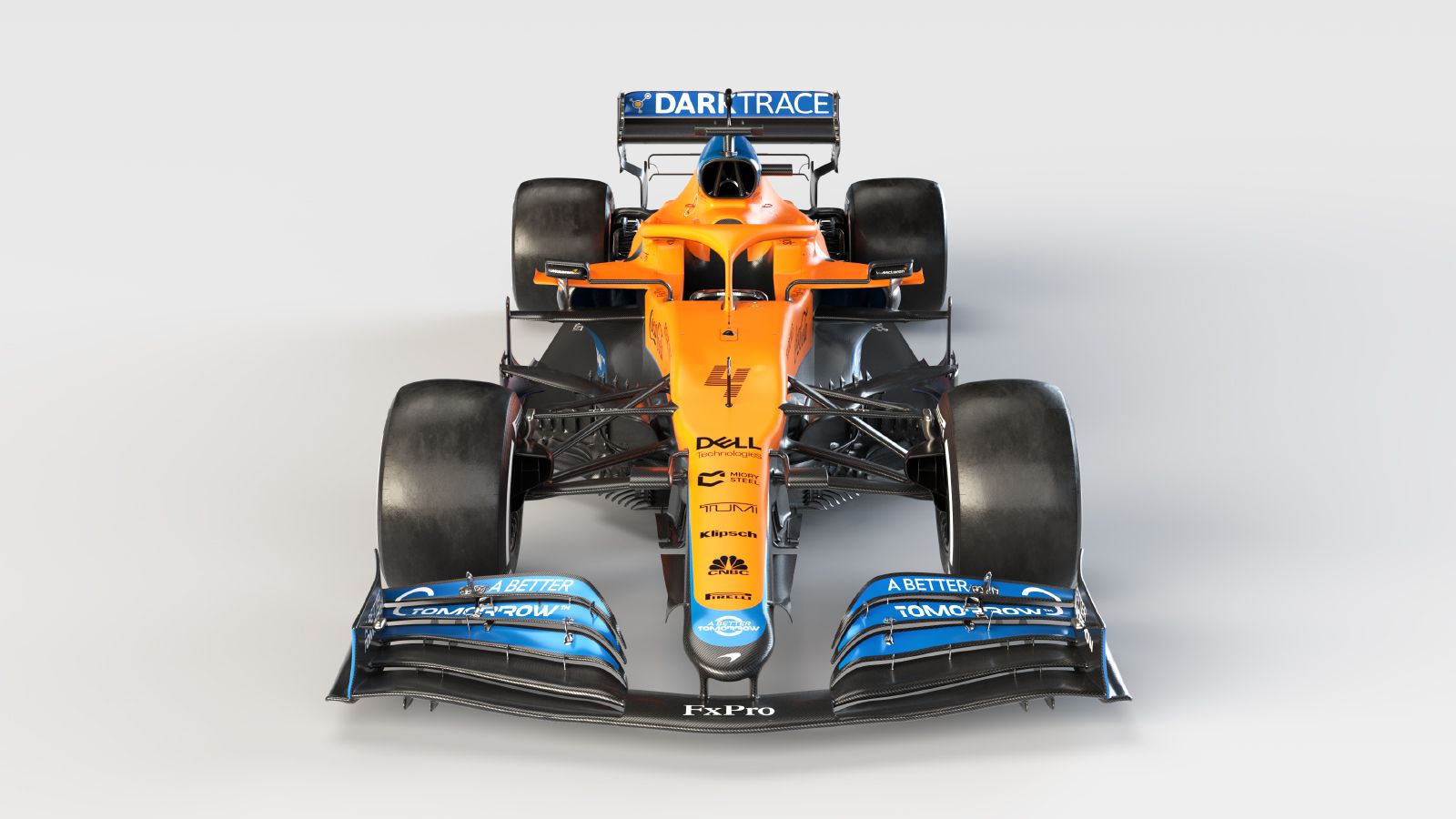 But the main change is obviously the introduction of the Mercedes power unit, the integration of which was supported by the German manufacturer's Brixworth HPP engine department.

The livery of the papaya squad's charger that will be entrusted to Daniel Ricciardo and Lando Norris has undergone only subtle changes, maintaining the historic colours first carried by McLaren in the 1960s with team founder, Bruce McLaren.

"We’re thrilled to launch our 2021 team with Lando and Daniel, as we prepare to get the Formula 1 season started," said McLaren Racing boss Zak Brown.

"We’ve got an incredibly exciting driver line-up this year, both are formidable racers on-track and great characters off-track. Lando is a naturally fast and intelligent racer on an exciting trajectory, while Daniel is a multiple grand prix winner with a sharp racer’s edge and exceptional talent."

Time for a closer look at the #MCL35M. pic.twitter.com/0n1qy7qFWG

McLaren's push to turn around its fortunes in 2019 in the wake of a significant restructuring pushed the team up to fourth in the Constructors' standings, a position that it bettered last season when it finished third in the championship.

"After a challenging but rewarding 2020, we have firmly hit the reset button for this season as we continue on our path towards the front of the grid.

"This will be an even tougher season but we’re ready to meet the challenge. I want to pay tribute to Formula 1 and the FIA and our fellow teams in continuing to work hard for the benefit of our sport as we strive to bring exciting racing to fans around the world.

"We head into this season with an incredible group of committed and valuable partners at our side, who are such a vital part of our team. 2020 represented a significant challenge, not just for McLaren Racing but also many of our partners, so to have maintained their support is a testament to the quality of our partners and the relationships we have formed on our journey together.

"We’ve really missed having our fantastic fans with us at track, and we can’t wait to have them join us again when safe to do so. As always, we go to every grand prix weekend with the ambition of putting on a great show and achieving the best possible result for our incredible fanbase.

"I’m proud of our team and the progress we’ve made together so far. We’ve still got a long way to go, but we’ve got a great spirit in the team and we’re becoming stronger competitors as we continue on our journey."