Red Bull team boss Christian Horner believes Mercedes will likely put Max Verstappen at the top of its list as Lewis Hamilton's successor when the Briton decides to retire.

Last week, Hamilton and Mercedes extended their partnership for a single year, a move that sparked a wave of speculation over the seven-time world champion's future after 2021.

A record eighth world title this season might well decide Hamilton to ride off into the sunset, at which point a plum seat would become available at Mercedes, or perhaps even two as teammate Valtteri Bottas' contract also expires at the end of 2021.

Williams' George Russell is seen as a prime candidate to fill Hamilton's spot, but Horner reckons that Mercedes will no doubt also put Verstappen in its line of sight. 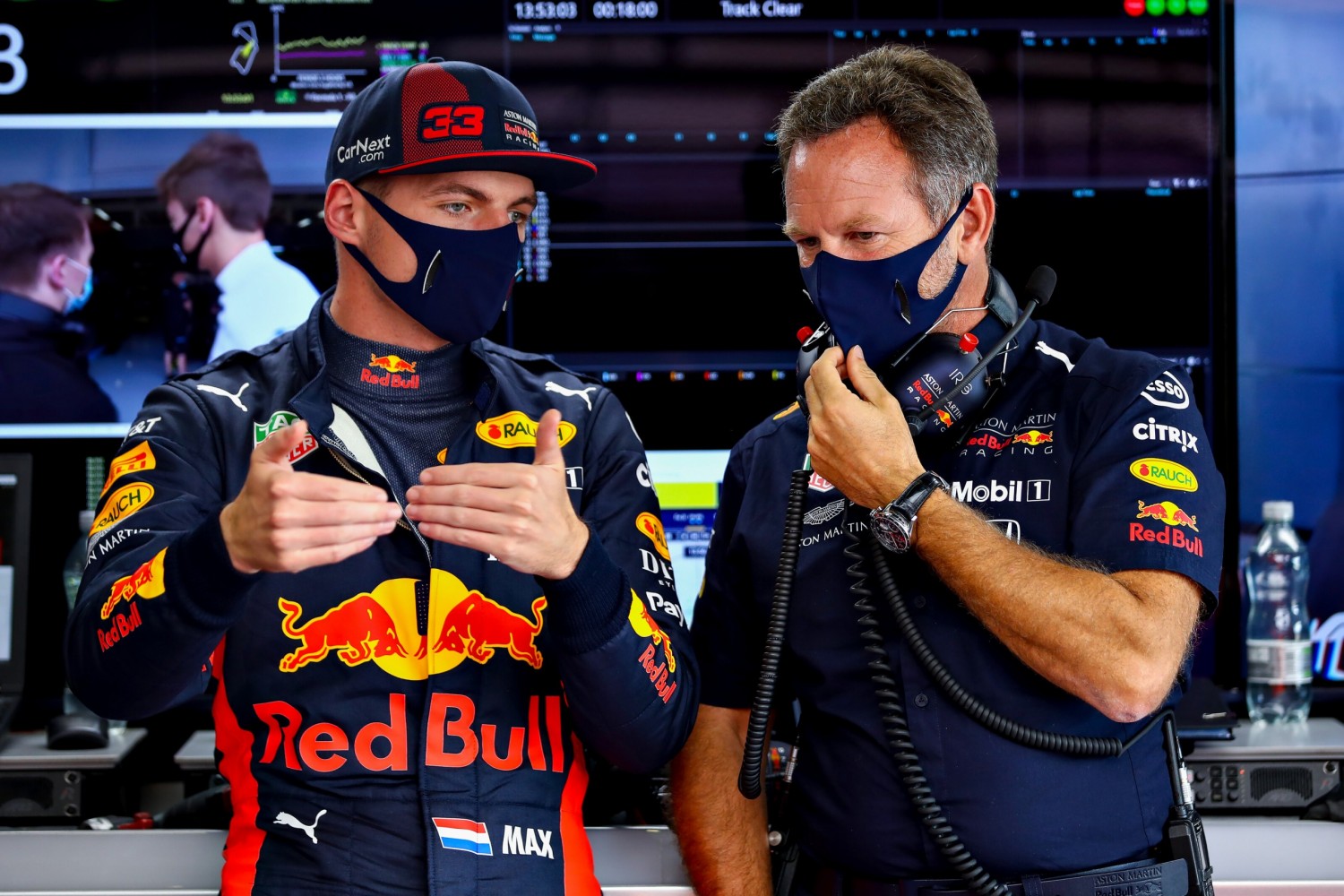 The Dutchman is contracted to Red Bull until the end of 2023, but Horner echoed Helmut Marko's recent revelations regarding a performance clause that could allow its star driver to walk away from Red Bull a year early, or at the end of 2021.

"All drivers have safeguards within performance and the reality is that yes, of course, as there has always been, there is an element of performance related to Max’s contract," said Horner.

"I’m not going to go into what that is. It doesn’t relate to the power unit in any way, it’s just a binary performance at a certain measurement in time."

However, beyond a cut and dried clause that could potentially free Verstappen, Horner highlighted the importance of his driver's relationship with his team

"As with all these things to force a driver that doesn’t want to be there… it’s more about relationships than contracts, and you only pull a contract out of a drawer when you’ve got a problem, in my experience," Horner explained.

"He sees the investment that Red Bull is making it’s very much with this recent commitment on the power train.

"I think it will ultimately be down to us to deliver a competitive car. That’s what he wants, that’s what we want.

"He needs that, we need that. So in that respect, we’re both in the same, identical situation."