Sebastian Vettel made his track debut with Aston Martin at a wet Silverstone on Thursday, the four-time world champion shaking down the team's new AMR21 along with teammate Lance Stroll during the outfit's filming day.

It was milestone event of sorts for Aston Martin as it marked the first time in 61 years since the legendary brand put a Grand Prix car on a track.

Roy Salvadori and Maurice Trintignant each drove a DBR5 in the 1960 British Grand Prix, the last F1 running by the Aston Martin works team.

The Silverstone-based outfit will make its long-awaited race return to F1 at the Bahrain Grand Prix on March 28, the opening round of the 2021 Formula 1 World Championship. 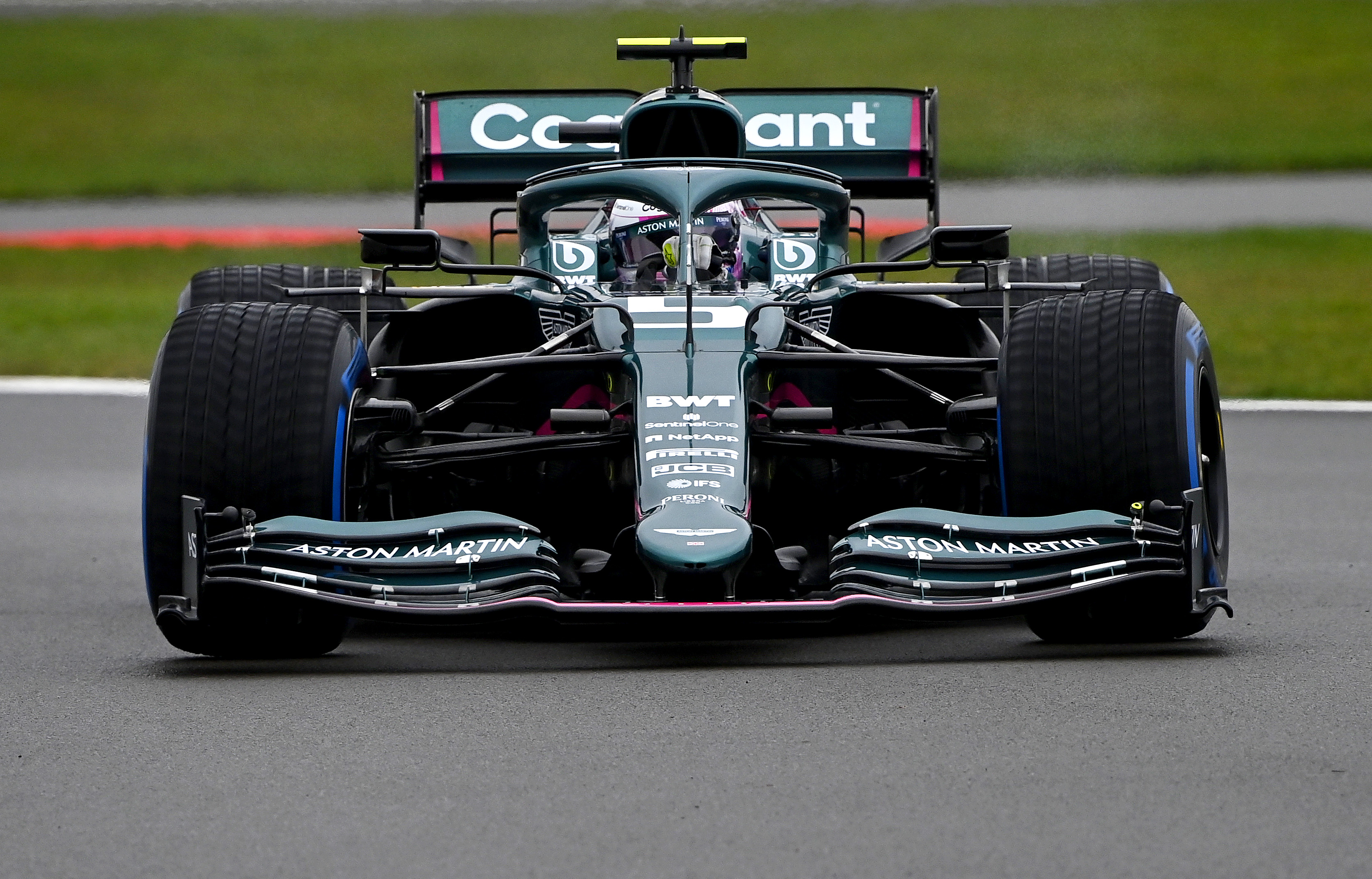 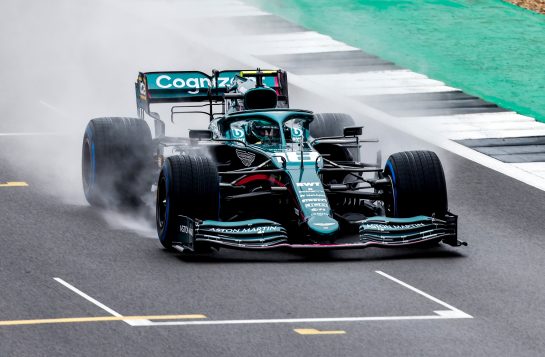 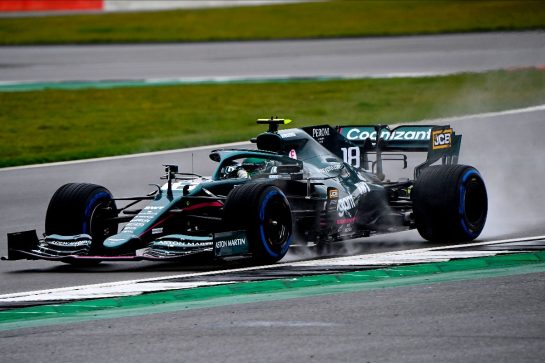 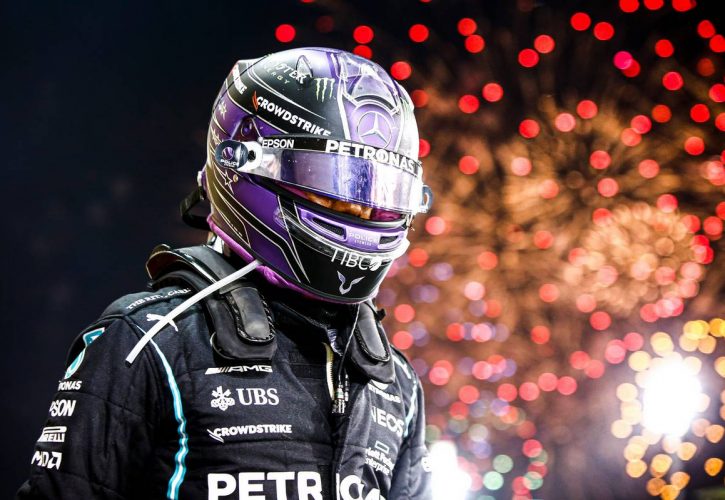 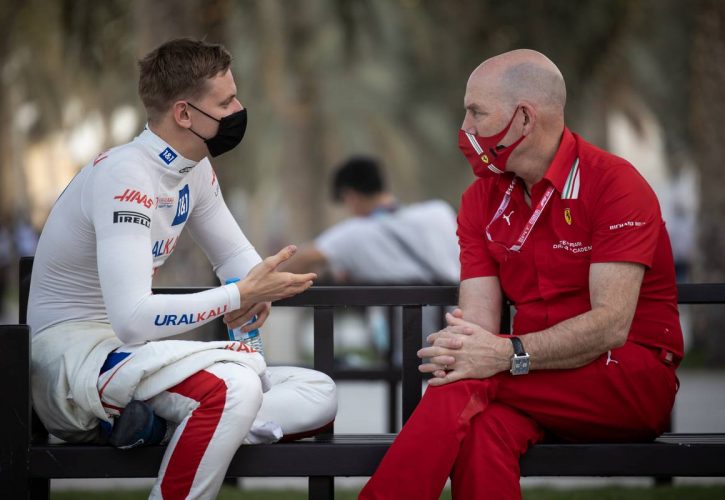 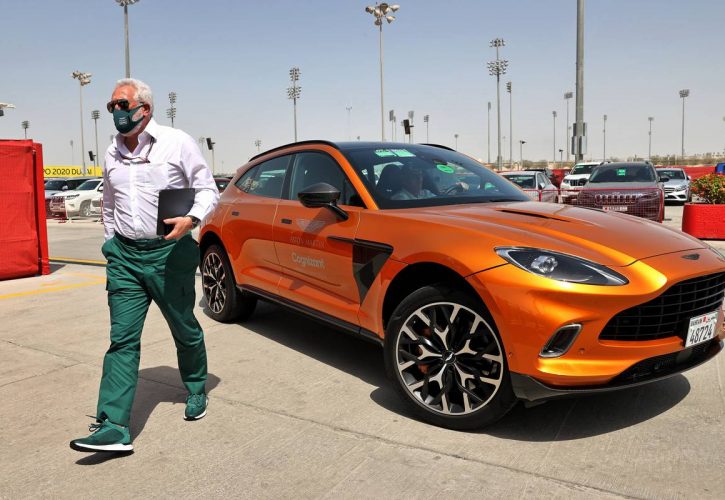 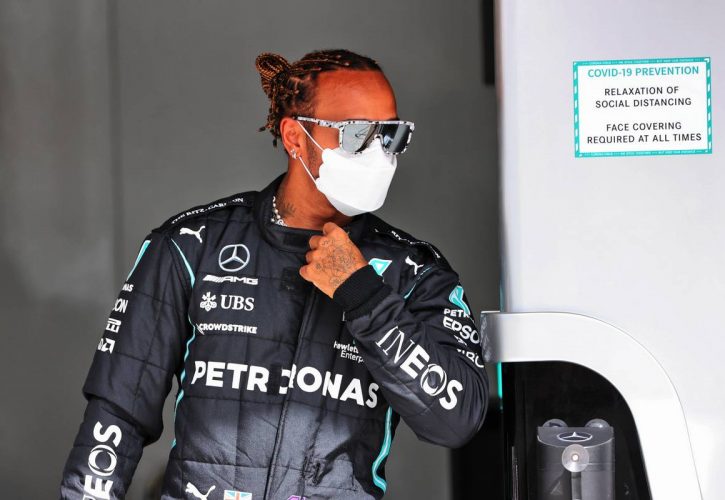 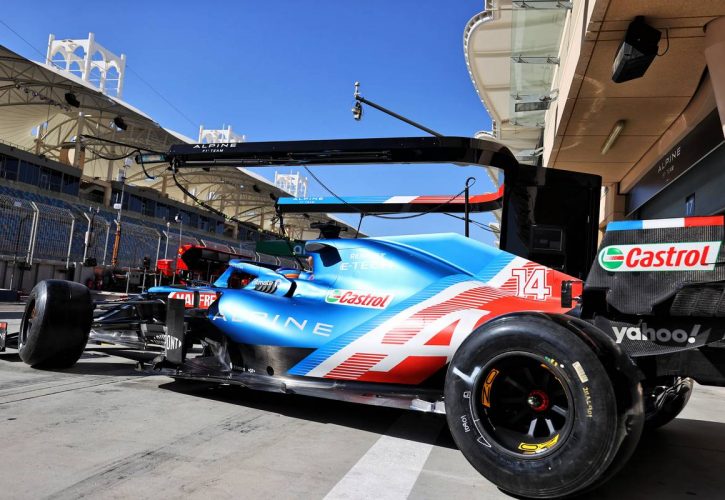 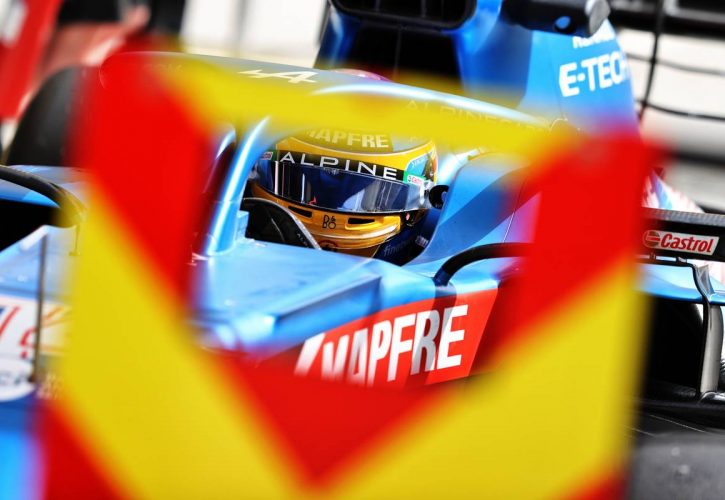 60 years in the making. @AstonMartin is back on track. 💚 #AMR21 pic.twitter.com/G8divodE5q