Williams Racing boss Jost Capito says the British team has "all the ingredients" to follow the example of McLaren and enjoy a resurgence of its fortunes.

Since 2018, Williams has been Formula 1's perennial last team on the grid. Undermined by management and operational issues, constrained by tight budgets, Williams appeared hopeless in its efforts to pull itself out of a multi-year performance slump that saw the team score just 8 points in the past three seasons.

But the team's acquisition last summer by US private equity firm Dorilton Capital instilled not only fresh capital but also new energy at Grove thanks to a comprehensive management overhaul and a long-term strategic outlook.

Williams has embarked on a transformation not unlike the metamorphosis initiated by McLaren following its dismal period of under-performance with Honda.

Under the guidance of McLaren Racing boss Zak Brown, changes ran deep across all of the Woking-based team's departments, with a resurgence taking hold in 2019 and overseen by the very efficient Andreas Seidl. 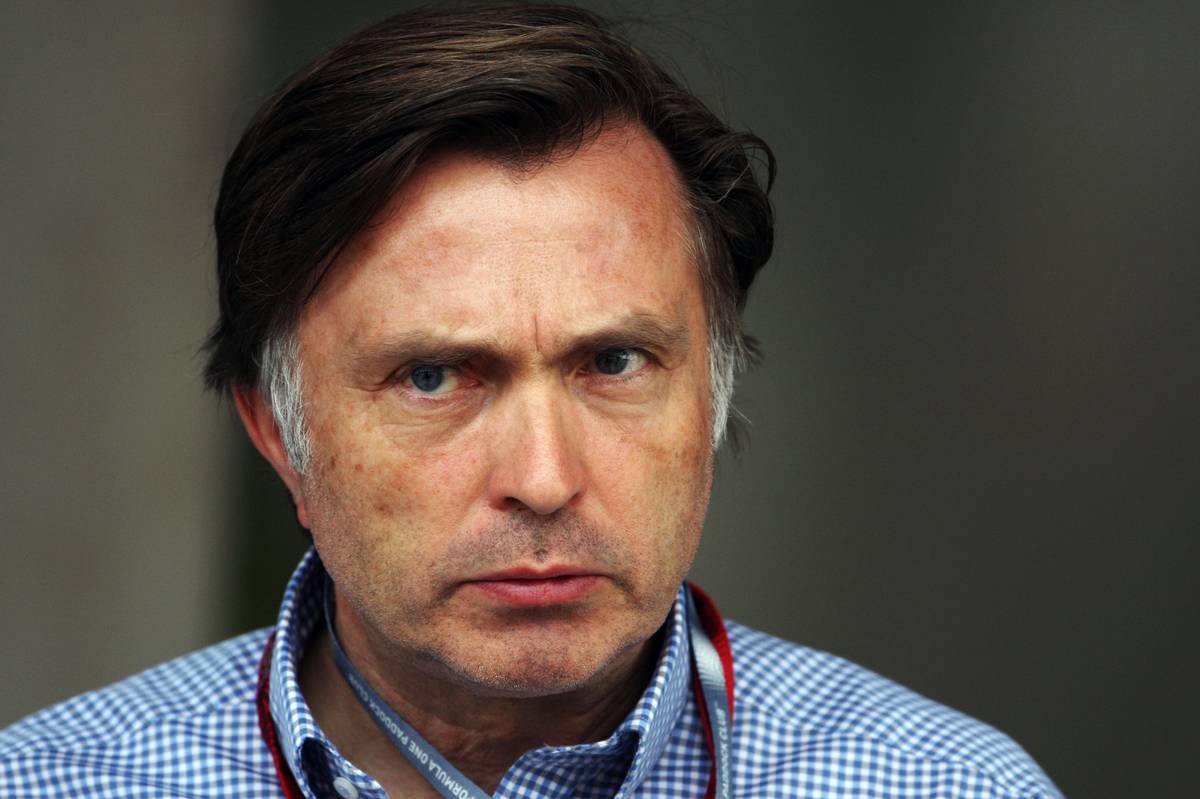 Today, Williams has its own 'Seidl' at the helm of its operations with fellow German Jost Capito, a man with an impressive array of credentials in the world of motorsport, having enjoyed prominent roles with Sauber, Ford, Volkswagen and a brief presence at McLaren.

And for Capito, McLaren is the perfect illustration of a well-executed turnaround that Williams is seeking to emulate.

"My goals? They are very clear," Capito said last week during the presentation of Williams ' 2021 season.

"In the short term, we have to fight hard on the track and try to make the most of every opportunity. But looking at the slightly longer term, we want Williams to win races again.

"McLaren have done a fantastic job over the years. My idea about this is clear – there is no reason whatsoever why we should not be able to do the same. We have all the ingredients to do exactly the same.

"It is very difficult to put a time stamp of two, three or four years on it, but I am convinced we can achieve at least the same as McLaren."

"Williams have finished last in the Championship in the past three seasons but that won’t happen in 2022, at least that’s my expectation," said the Briton who is expected to take his career to the next level next year, likely with Mercedes.

"Certainly that’s how it looks with the investments of Dorilton and all the changes I’ve seen.

"I see a bright future here. Every team in Formula 1 will have a great opportunity in 2022. With the investments in this team, new acquisitions such as Jost and closer ties with Mercedes, things look very promising for Williams."

Vettel: 'I will be forgotten very quickly, and that's fine'