The Aston Martin team concluded last weekend's three-day test in Bahrain near the bottom of the mileage chart with 314 laps, just 10 laps better than Mercedes but well short of its testing program had planned.

But Vettel was the recipient of most of the Silverstone-based outfit's problems that included a gearbox issue that led to a lengthy stay in the garage and a significant mileage shortfall for the German who is still getting acquainted with his new team's operations.

Sky Germany consultant Ralf Schumacher says he "felt sorry" for Vettel whose disrupted testing likely did little to help him build confidence in his new car and engine package. 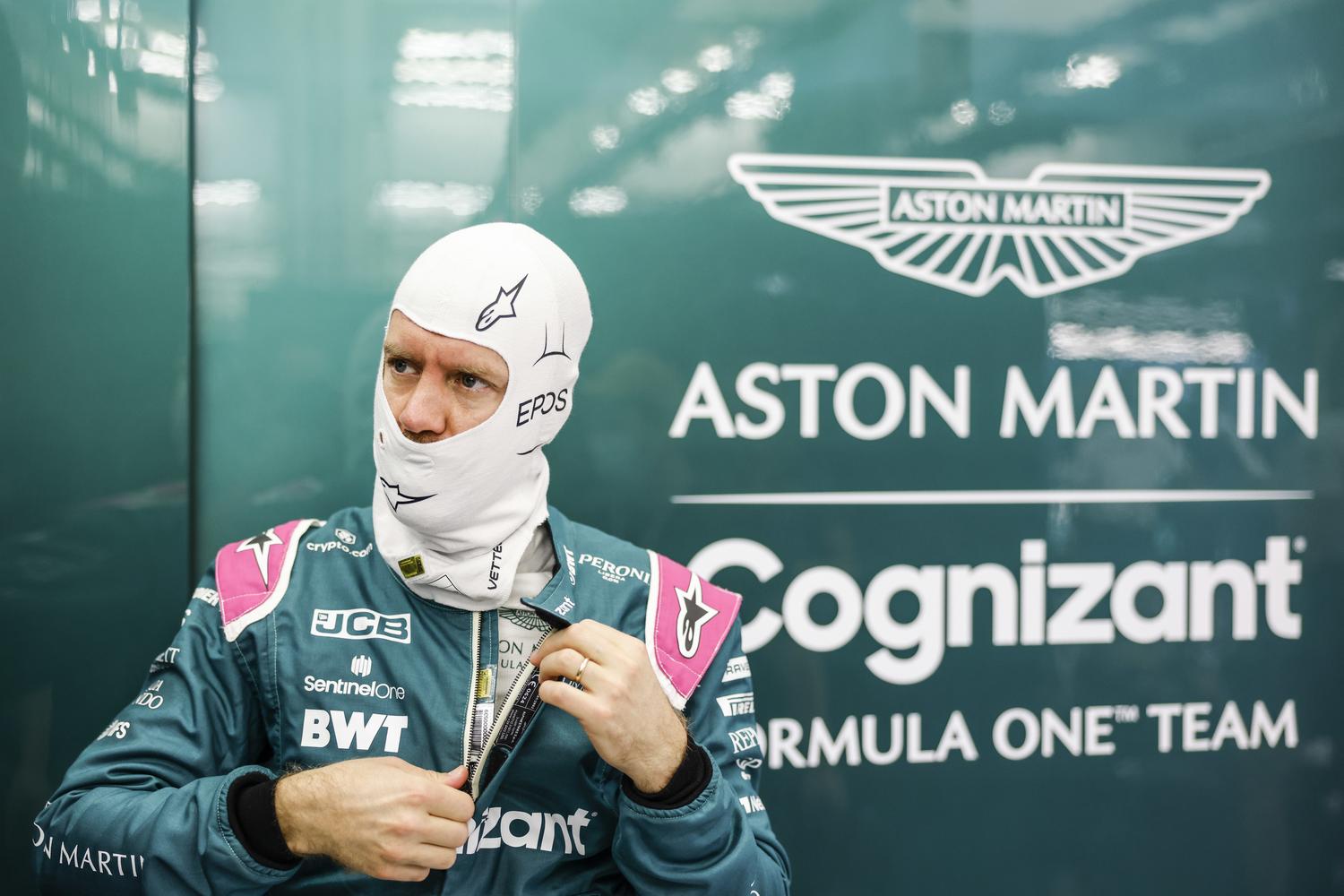 But Seidl downplayed his countryman's predicament, saying the four-time world champion will just take his troubles in his stride.

"You don't have to feel sorry for Sebastian," Seidl told RTL. "He is a four-time world champion and very experienced. And pecisely because of this experience, he will put up with the bad luck that he had in the Bahrain test very well."

"I assume that Sebastian Vettel will be a very competitive opponent with Aston Martin and this from the very first race."

Seidl does indeed see Aston Martin as one of McLaren's major competitors in F1's tight midfield, but several teams are on the German's radar.

"I estimate that Red Bull Racing-Honda and Mercedes at the very front will settle the matter between themselves," he said. "Behind, it gets very tight. I hope, of course, that we will have another say in the fight for third place in the world championship.

"The gaps between us, Ferrari, Alpine, AlphaTauri and Aston Martin are within a few tenths of a second.

"And Alfa Romeo also seems to be involved. They did an extremely good job in winter. It will be extremely exciting in the midfield."

Alonso quickly 'up to speed' with Alpine - Brivio