Nico Hulkenberg has confirmed that he has taken on a dual reserve driver role with Aston Martin and Mercedes, alongside his existing F1 media duties for Austrian television.

“[I'll be working] as a reserve driver for Aston Martin and also for Mercedes in selected races,” he told ServusTV on Friday.

Both teams need an experienced extra pair of hands available in case one of their regular drivers falls ill during the 2021 season.

Lewis Hamilton was forced out of last year's Sakhir GP after testing positive for coronavirus, and was replaced by Williams' George Russell. Hulkenberg himself stepped in for Racing Point drivers Sergio Perez and Lance Stroll for similar reasons at very short notice, earning himself the tag of 'super sub' in the process.

It's no surprise that the team has retained his stand-by services for this year's campaign as well, which sees the squad rebranded as Aston Martin. Mercedes boss Toto Wolff has also recently spoken highly of Hulkenberg.

Those comments gave rise to speculation last month, now confirmed, that the world champions also wanted another driver option for those occasions when official reserves Stoffel Vandoorne and Nyck de Vries are away competing in Formula E.

This season sees three race date clashes between the two FIA championships with the Spanish GP taking place the same weekend at FE's Monaco race on May 9, and the Monaco GP similarly up against the Marrakesh ePrix two weeks later.

The final clash is on June 6 with F1 racing at Azerbaijan and Formula E half a world away staging a double header in Santiago. COVID travel restrictions could also rule out Vandoorne and de Vries attending the Canadian GP the following week.

Hulkenberg previously competed for Renault, Force India and Sauber having originally made his F1 debut with Williams in 2010. He was also part of the winning driver line-up in the Le Mans 24 Hours endurance race in 2015. But despite taking part in 178 F1 Grand Prix races, the 33-year-old Germany is famous for never having clinched a podium. 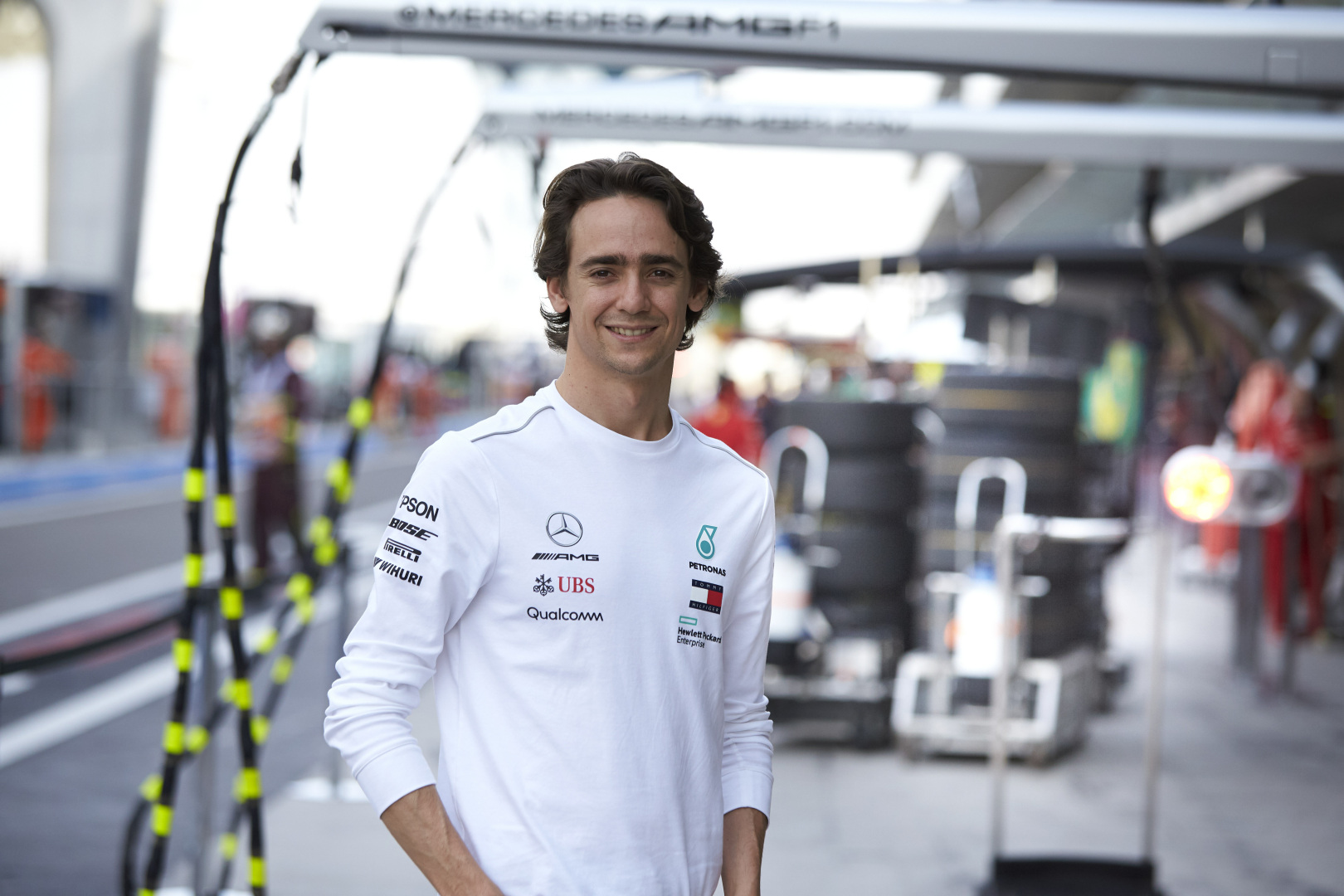 Last year Mercedes had former Haas driver Esteban Gutierrez on stand-by in case either Hamilton or Valtteri Bottas were unavailable. But the Mexican no longer has enough superlicense points to be eligible to take part in a F1 event.

However he remains linked to the team as a brand and business ambassador, the team announced today.

"Esteban is a valued member of Mercedes," said Wolff. "His work behind the scenes since 2018 has made an important contribution to delivering maximum performance from the car at every race weekend.

"I have been impressed by his overall understanding of our industry and seen the potential for him to make a broader contribution to our success," he added.

"He has supported us to develop valuable commercial relationships in the Latin American market, and he is well-placed to contribute more deeply to other areas of the team as well."

"I'm delighted to take on a new, expanded role at Mercedes, developing my experience across all areas of the team as I begin the next chapter of my career off the track," responded Gutierrez.

"Over the last three years, I have been privileged to work with the exceptional talent throughout the team, and I look forward to continuing this collaboration further over the coming years in my new business-focused role."

Verstappen stays in charge for floodlit FP2 in Bahrain