Haas rookie Nikita Mazepin says he was told by his team to overtake a queue of cars in Q1 to avoid missing out on a final attempt to improve his qualifying time.

Mazepin was under pressure to complete a final timed lap in the first segment of Saturday evening's qualifying session after he was held up in the pitlane at the FIA's weigh bridge.

As he joined a group of drivers warming up for a hot lap, the Haas pitwall ordered him to get out of the queue and power ahead to make sure he crossed the finish line before the end of the session. 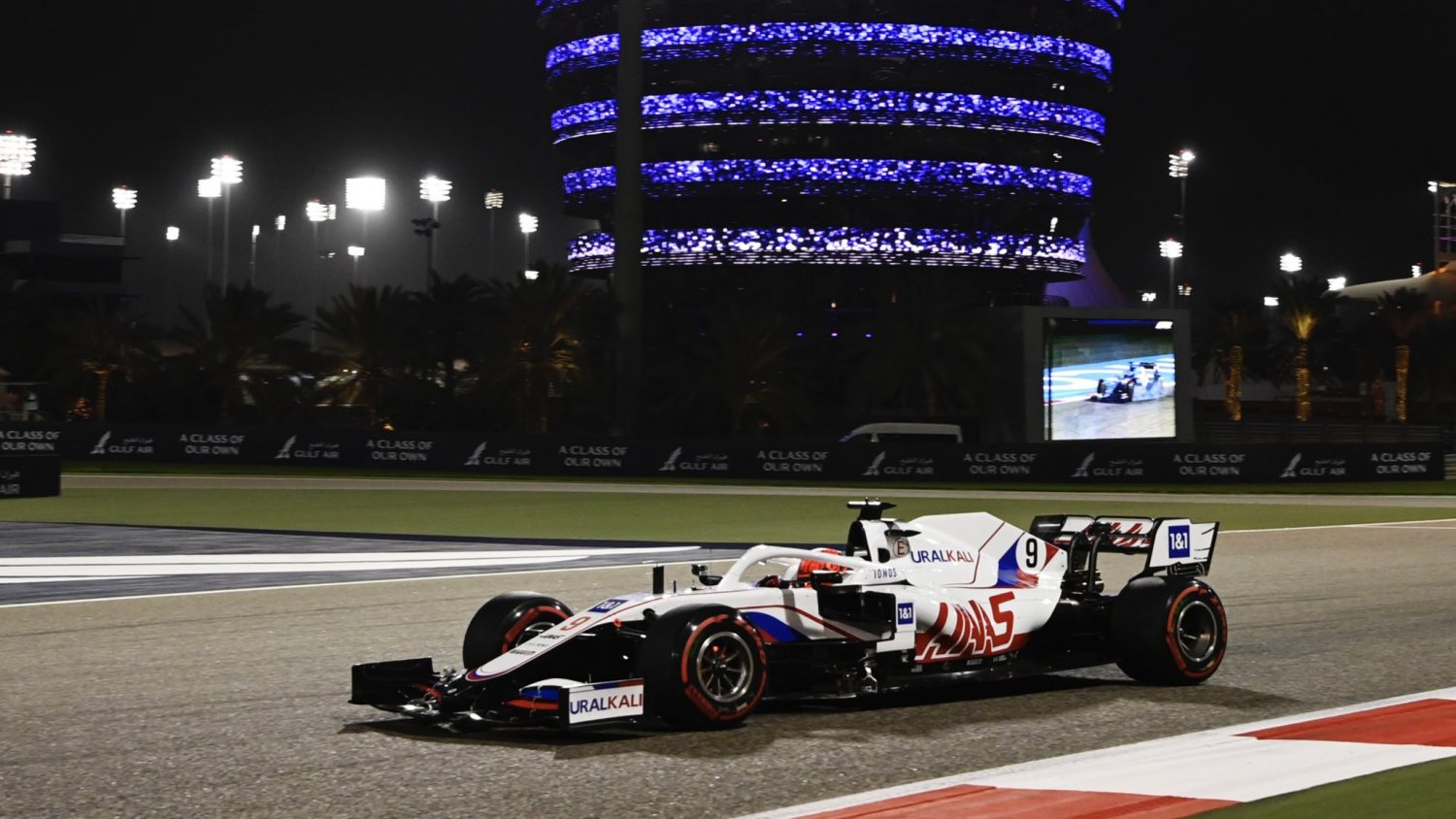 "I was kept for a long time on the weigh-bridge and I lost a load of time," Mazepin said.

"My team had told me there wasn’t enough time to cross the start-finish line if I don’t go now. I’m the team’s driver, I’m doing as instructed, and the instructions were to push, so I pushed."

Drivers typically respect the running order on an out-lap when warming up for a flyer, but Mazepin's breach of the "gentlemen's agreement" left a few unimpressed, especially as the Russian spun at Turn 1 and brought out the yellow flag which left Sebastian Vettel fuming and stranded in Q1.

Mazepin admitted he was not aware of the on-track protocol but will "take notice from now on".

The Haas rookie, who will launch his race from the back row of the grid alongside teammate Mick Schumacher, said a brake-by-wire issue had led to his mishap at Turn 1.

"I had an issue with brake-by-wire and I locked up on the rears, not sure why into Turn 1, because the pedal just went long," he explained.

"So we need to look into that, something I didn’t really expect. I’ve never had it driving in the tests before and free practices, so hopefully that won’t happen tomorrow.

"Still plenty to look for but it was always going to be difficult coming into this qualifying."

Wolff keeping out of rivals' spat over Mercedes 2022 line-up