Formula 1's Ross Brawn lauded AlphaTauri's Yuki Tsunoda for his Grand Prix debut in Bahrain, insisting the young Japanese driver is "the best rookie F1 has had in years".

And the diminutive 20-year-old continued to turn a few heads last weekend following a spirited drive to ninth that marked the time ever a Japanese driver had scored championship points on a Grand Prix debut. 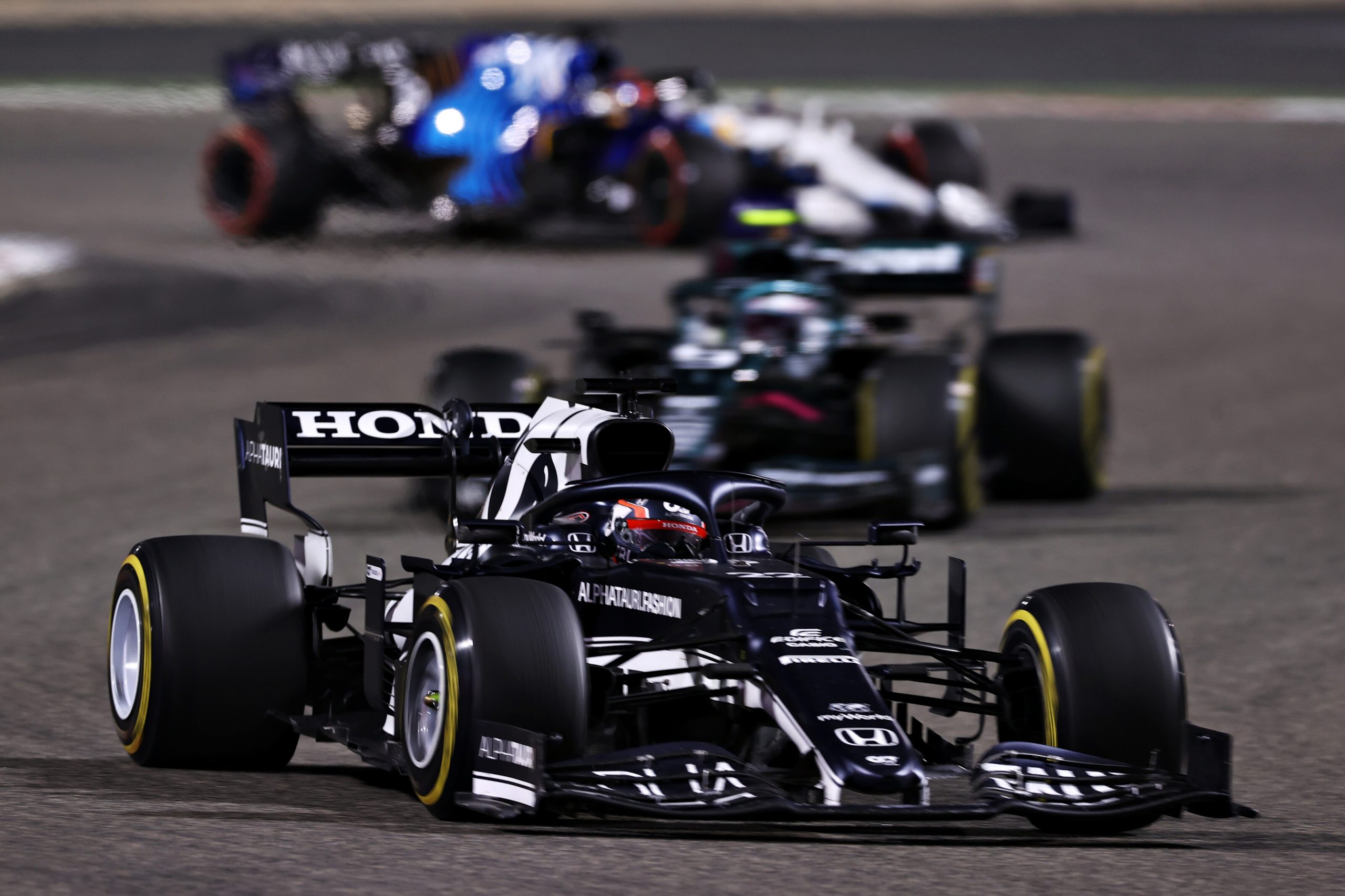 "I met him at the weekend for the first time and he’s a really impressive character. He is quite amusing and his language in the car can be a bit fruity!

"He showed some brilliant spells in the race, which is encouraging considering it was his first F1 race."

Only time will tell if Tsunoda will move on to the next level in the coming years and join the ranks of F1's winners, but Brawn likes what he sees in AlphaTauri's charger and commends Red Bull for promoting its protégé to F1.

"He is the best rookie F1 has had for years, having been fairly stunning in whatever series he has competed in," added F1's director of motorsport. "His promotion by Red Bull looks like a brilliant move.

"We can all remember the glorious days of full grandstands at Suzuka and the passion of the Japanese fans. I think we are going to have that again, which is incredibly exciting."

Red Bull motorsport boss Helmut Marko, the man responsible for promoting Tsunoda to F1, believes teh young gun is a veritable F1 star in the making.

"He’s smart and for 20 years, very mature," said Marko in Bahrain. "Soon he will be a new star Formula 1.