Kamui Kobayashi is impressed by Yuki Tsunoda's entry among motorsport's elite, but the former F1 driver says his talented countryman now needs a good manager to help him guide his future.

From pre-season testing to last Sunday's season opening round in Bahrain, AlphaTauri's young charger was the talk of the paddock, with pundits blown away by Tsunoda's speed and skills.

At Sakhir, the 20-year-old became the first Japanese driver to score points on an F1 debut, and the first driver from the Country of the Rising Sun to race at the pinnacle of motorsport since Kobayashi in 2014.

As a member of the Red Bull family, Tsunoda has been put on a path that could lead him to a plum seat with Red Bull Racing, perhaps even as soon as next year. 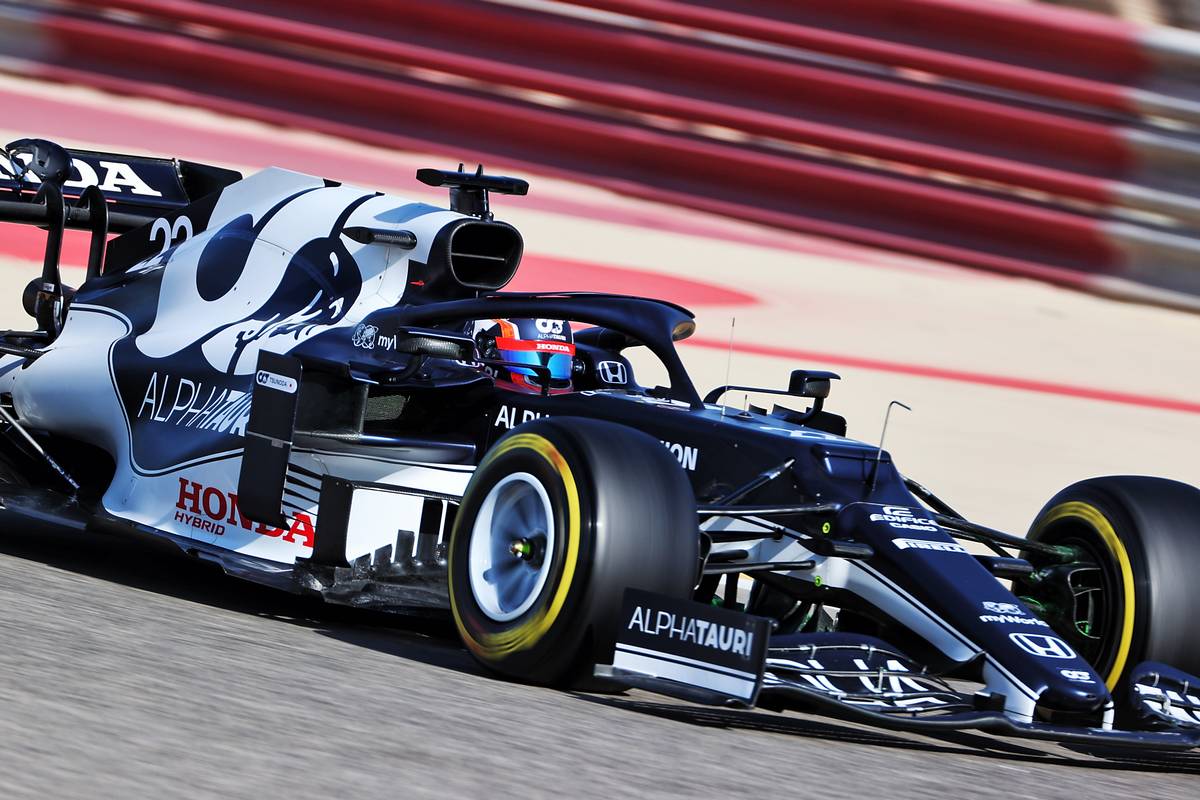 But Kobayashi, who mentored Tsunoda when the young charger was affiliated with Toyota several years ago, says the mercurial rookie would benefit from having someone in his entourage to help him manage his affairs as well as his mind and confidence.

"I’m not worried. I think he can [perform] but he needs to have a very good manager!" said Kobayashi, speaking on the latest Beyond the Grid podcast.

"Yeah, for future contracts because for sure, he can have a good result but he can have, maybe, mistakes as well. With mistakes, he needs to have someone to explain well to the team. He needs a filter to manage himself.

"If he is still young and he doesn’t have experience in motorsport, he needs to know someone who can help him to manage his mind and his amount of confidence.

"It’s no doubt that with time he’ll be good one day but it’s how he manages his image with the team, his brand… in Formula 1. This is most important, I feel."

Kobayashi, who raced in F1 with Toyota, Sauber and Caterham between 2009 and 2014, believes it will be important for Tsunoda to "match the car" as he last season when he finished third in the FIA Formula 2 Championship.

"I think he will be good but [it] just matters how he fits and how he can really have a good match with the car and the team as well," explained the Toyota WEC driver

"It looks like there’s big support from Red Bull and the team but I find that Gasly is doing really well at AlphaTauri. [Tsunoda] has a really tough driver next to him.

"It’s [important] that he matches with the car. He was good in F2 but if you look at F3 he was not very special, so I think he can be good if he matches the car."