In a nod to McLaren's prestigious past, AMSP's Juan Pablo Montoya will race in this year's 105th running of the Indy 500 with n°86, the number that carried Peter Revson to pole at the Brickyard in 1971.

The 45-year-old Montoya, a two-time winner at Indianapolis, has been drafted in by Arrow McLaren SP to handle the team's third entry alongside regular runners Pato O'Ward and Felix Rosenqvist.

In 1971, Revson snatched a dramatic pole at the Speedway onboard his McLaren M16, running at an average speed of 177.0887 mph to steal the thunder of Penske's Mark Donohue who looked set to top qualifying day until Revson took to the track. 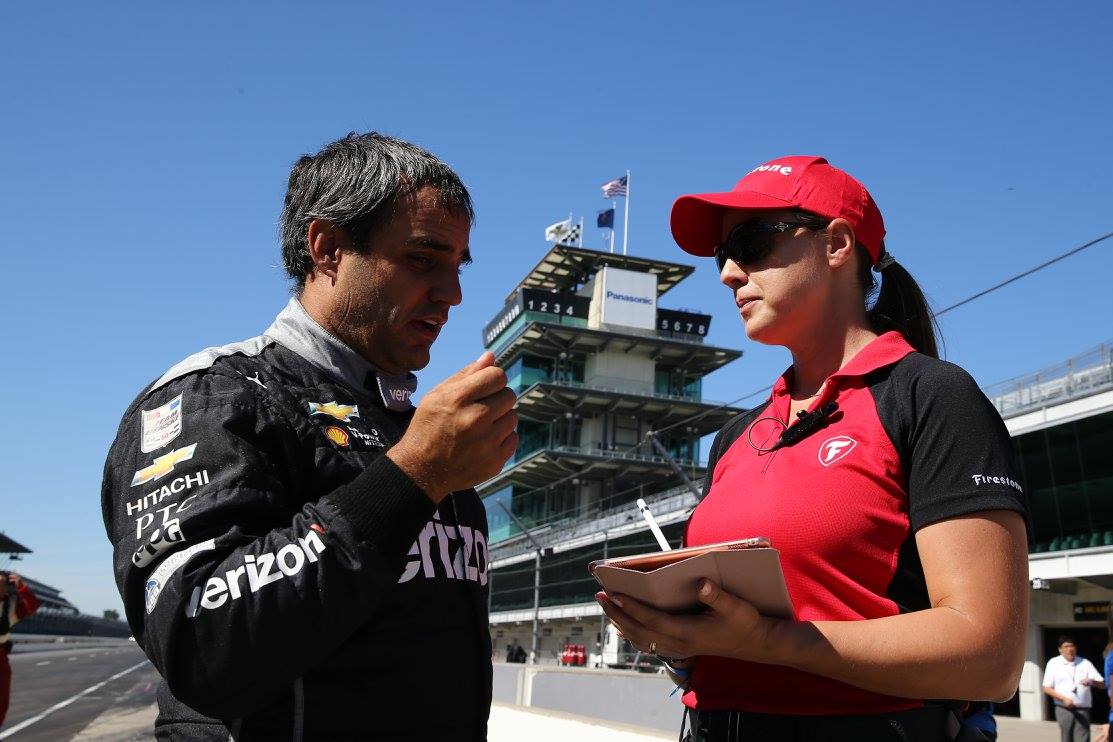 "I’m delighted we are able to honor Peter Revson’s historic pole at Indianapolis in 1971 by having Juan Pablo Montoya run the No. 86 Arrow McLaren SP Chevrolet at this year’s Indianapolis 500,” said McLaren’s Zak Brown.

"Most of all it will be fantastic for the fans, our partners and our team to see him line up with Pato and Felix for this global sports spectacle." 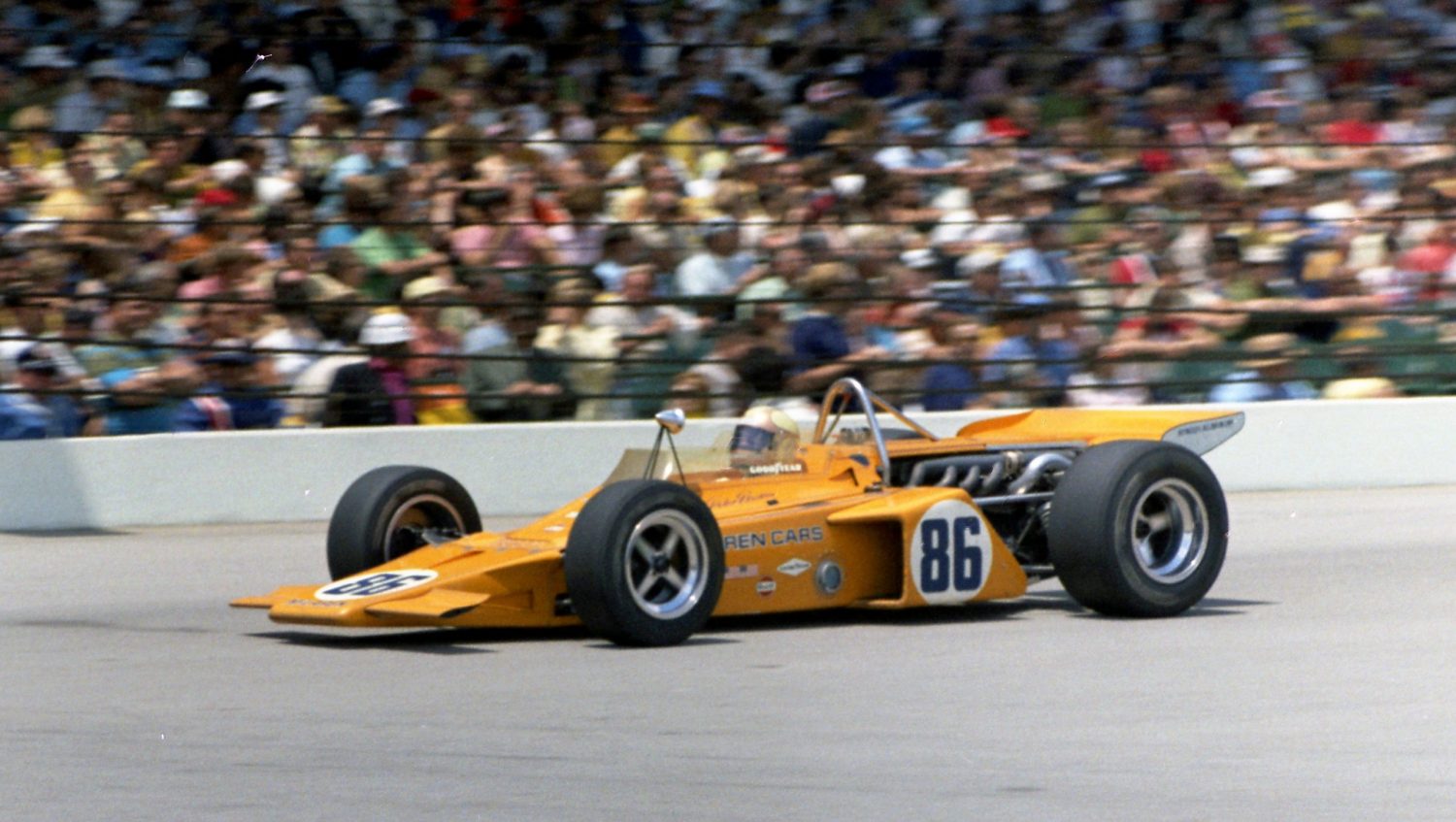 Montoya, who triumphed in his maiden Indy 500 as a rookie with Chip Ganassi in 2000, will return to the Speedway for the first time since 2017, when he capped a four-year presence at Indy with Penske.

"It is extra-special to carry the No. 86 on my Arrow McLaren SP Chevrolet, honoring the incredible drive by Peter Revson for the pole for McLaren in 1971.

"This team is a great mixture of rich history and exciting promise, so it will be a thrill to join them as I compete for my third Indianapolis 500 victory."