McLaren F1 boss Andreas Seidl wasn't surprised to see Ferrari fighting at the top of F1's midfield in Bahrain, and the German is expecting more battles this year with the "great" Scuderia.

Ferrari's Charles Leclerc outpaced both Daniel Ricciardo and Lando Norris in qualifying at Sakhir while the Italian outfit's new driver Carlos Sainz clocked in just behind the two McLaren drivers on Saturday evening.

On race day, Leclerc held his own in fourth position in the opening part of the race until Norris overhauled the Monegasque, but all four drivers from both teams finished among the top eight, a result that points to a potential McLaren-Ferrari shootout this season. 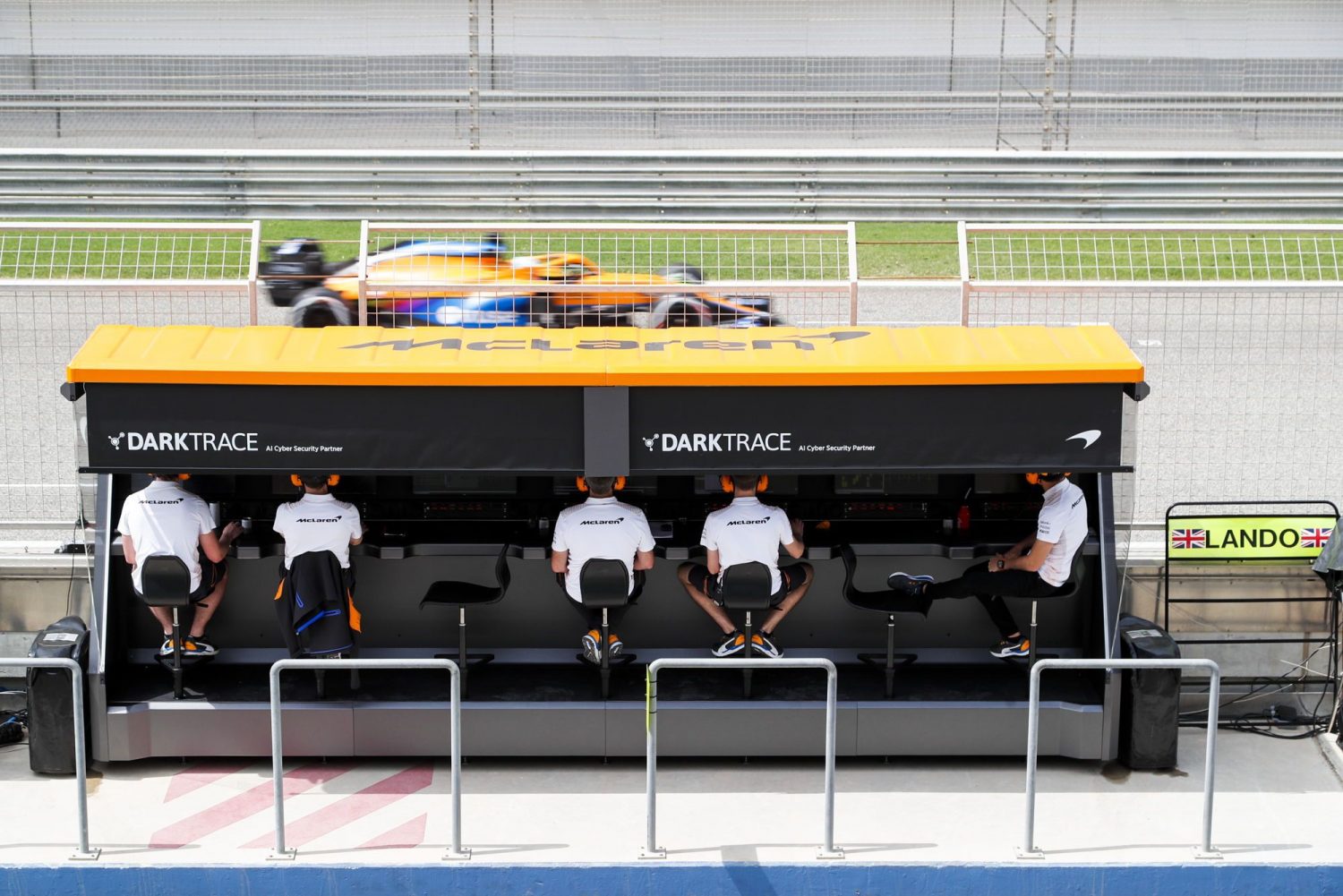 "Definitely with everything we’ve seen from the test and on Friday, Saturday and [the race in Bahrain], we are sure Ferrari has made a big step forward compared to last year, which is not unexpected," said Seidl.

"We always said we never underestimate the ability of a team like Ferrari with all the history, with all the resources they have, all the experience to come back quickly so it’s not a surprise. They have two great drivers as well.

“We are simply looking forward to battle with Ferrari again this year.

"How it will play out, exactly in detail, again I guess it’s simply too early to say. Definitely looking forward to battling this great team."

Norris who concluded his first race of 2021 an excellent fourth, 7 seconds ahead of Leclerc in P6 and almost 20 seconds ahead of Ricciardo who suffered floor damage in Bahrain, believes McLaren will need to work hard to uphold its position as F1's third best team and fend off its rivals, and not only Ferrari.

The Briton singled out the one-lap pace of the Woking-based outfit's MCL35M as an area that requires improvement.

"We have a lot of work to do," Norris said. "If the other AlphaTauri of Tsunoda was in Q3 they probably would’ve been ahead of us.

"We were ahead of Carlos [Sainz in qualifying] but if he did a good lap he should have been ahead of us. So it’s not like it is perfect. We have a lot of work to do, maybe more in qualifying than the race.

"If we were further back in the race it would’ve been more difficult, and we would not of look quite as good, so I don’t think we can get complacent just by having a good result.

"I am happy, there are a lot of positives, but also negatives to work on."