Daniel Ricciardo is all for having some light-hearted fun with McLaren teammate Lando Norris, but the Aussie insists the banter with the Briton will always come after the competition on the track.

After two years with Renault, Ricciardo has embarked on a new chapter with McLaren and one that he hopes will see him return to the winner's circle in F1.

But the 31-year-old has an enthusiastic and talented teammate to contend with at McLaren, and pundits are predicting a close rivalry between Ricciardo and Norris this season, with the young Briton emerging ahead of his elder after the first round in Bahrain.

"There's certainly going to be competition, you know, I think there's no sugarcoating at this level," Ricciardo told Formula1.com.

"I think there's certainly a respect amongst all drivers and especially teammates because a lot of the time you can be like, first rivals, so to speak." 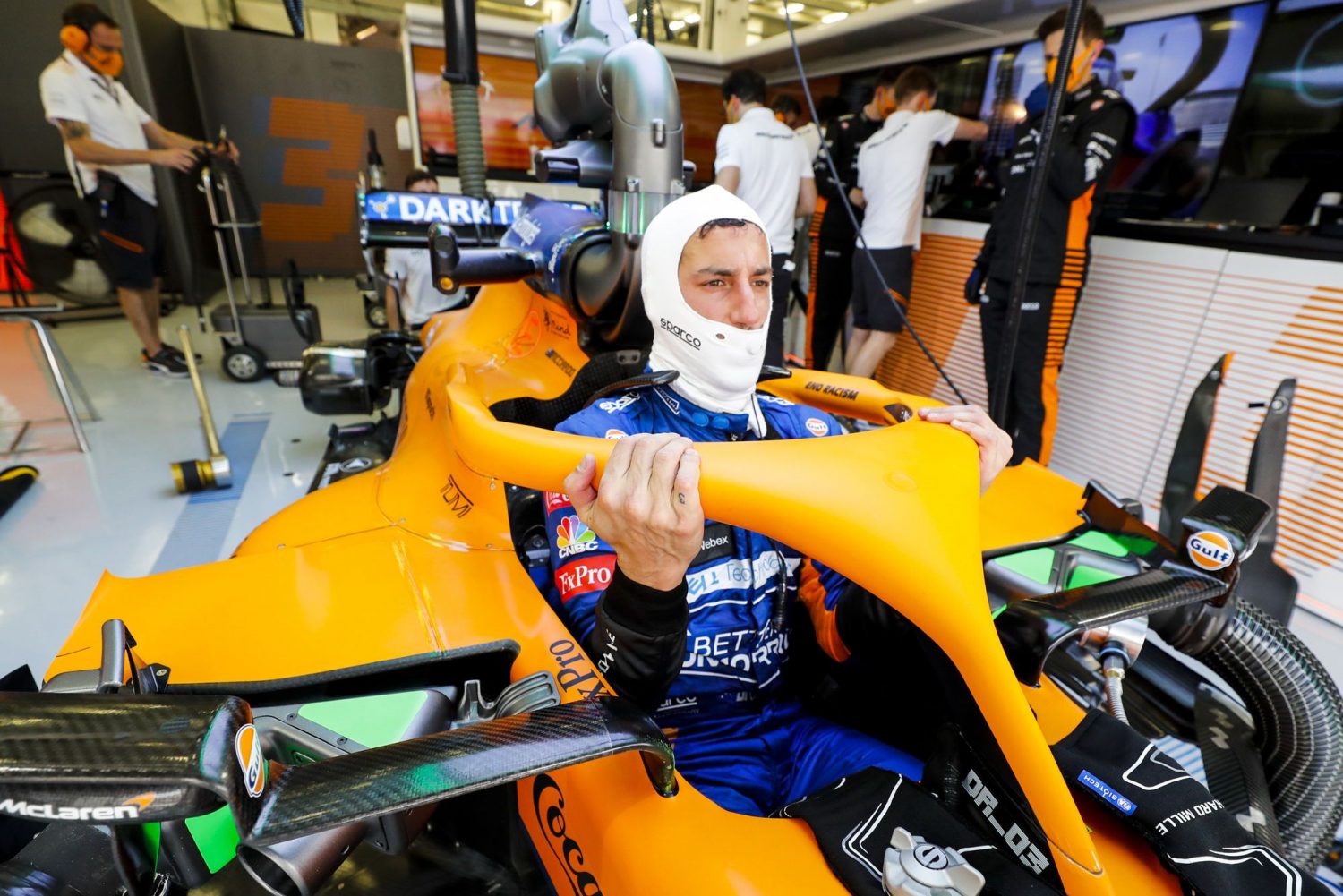 Norris' reputation as F1's meme lord and gagster - features which he put to good use in the past alongside former teammate Carlos Sainz - is well established.

However, the 21-year-old may have met his match with the Honey Badger whose never far behind as F1's resident wisecracker.

But Ricciardo has made clear than when it comes to his day job, the on-track competition will always precede the off-track banter.

"I think we actually executed a really good test together," said Ricciardo speaking about his collaboration with Norris.

"I think the way we work together in the meetings, the debriefs, and tried to, let's say, assist the team to get better, I think that there was a really good relationship and camaraderie.

"So I expect that to continue. And then you know, on track, I'm sure we'll have some battles.

"But I'll put the competition first and then the banter second, but I think if we can get the team to where we want it to be, then we should have some fun along the way."