Helmut Marko says Lewis Hamilton and Max Verstappen are in "a league of their own" in Formula 1, but the Red Bull motorsport boss believes the Mercedes driver still has an edge over the Dutchman in one specific area.

Verstappen is widely regarded as Hamilton's closest challenger on the grid when his equipment is a match for his abundant talent which has not been the case in the past few years.

Indeed, there are those who believe that the 23-year-old would already have a couple of world titles under his belt, subtilized from Hamilton, had Red Bull and Honda succeeded in fielding a package even juts equal to Mercedes. 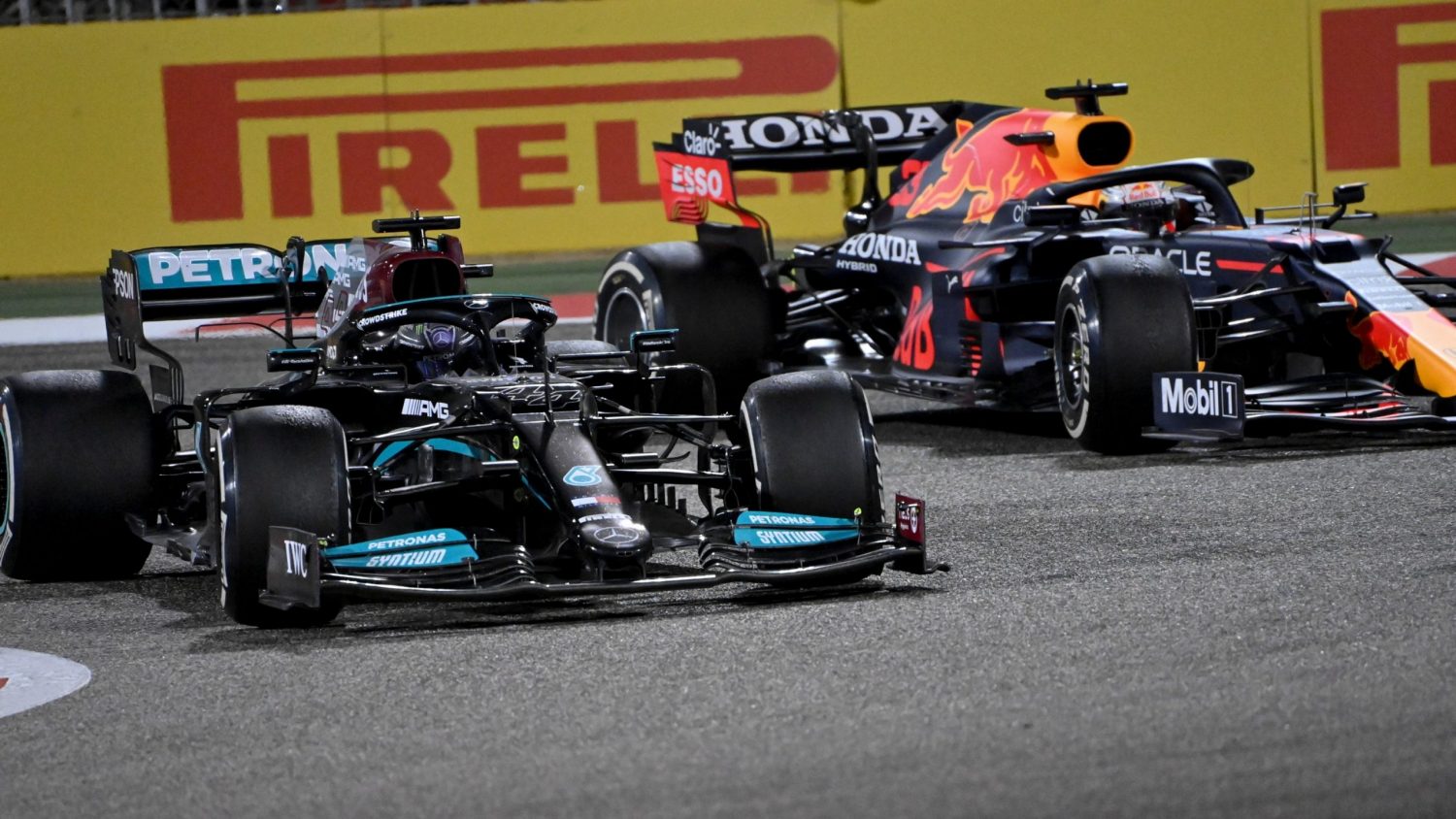 Although a wave of young talent has entered the sport in the recent past, Marko believes that Hamilton and Verstappen are alone at the top of the pyramid, and the pair's recent showdown in Bahrain was another validation of that assessment.

"The race clearly showed that the two are in a class of their own," Marko told Formel1.de.

But the 78-year-old Austrian reckons the seven-time world champion holds a small edge over his driver thanks to one specific quality.

"The thing that Hamilton has over Max is incredible consistency," he explained.

"I don’t know how many races he has, how many wins. You could see how he did a great job tactically, how he made line changes and so on. It was a very difficult race for Max.

"But again, they are more or less on a par with each other. Max will also be able to draw on a wealth of experience like Hamilton’s at some point."

Hamilton and Verstappen, along with Mercedes and Red Bull, will resume their duel at next week's Emilia Romagna GP at Imola, where their respective teammates Valtteri Bottas and Sergio Perez, and others behind, hope to join the fight at the front.