Nico Rosberg has urged Sebastian Vettel to find a way out of his negative spiral, insisting the Aston Martin driver's recent mistakes were "atypical" of a four-time world champion.

Vettel's move from Ferrari to Lawrence Stroll's team is heralded as a turnaround story for the German driver after a prolonged period of underperformance at the Scuderia.

But Vettel's adaptation to Aston Martin's AMR21 has proven challenging, although it's an adjustment that was not unexpected.

By his own admittance, the 53-time Grand Prix winner just isn't comfortable yet with his car, a fact validated by a dismal first weekend with his team in Bahrain that started with a failure to exit Q1 and a grid penalty, mishaps that were followed on race day by a clumsy run-in with Alpine's Esteban Ocon that earned Vettel another visit to the stewards' office and more penalty points on his licence. 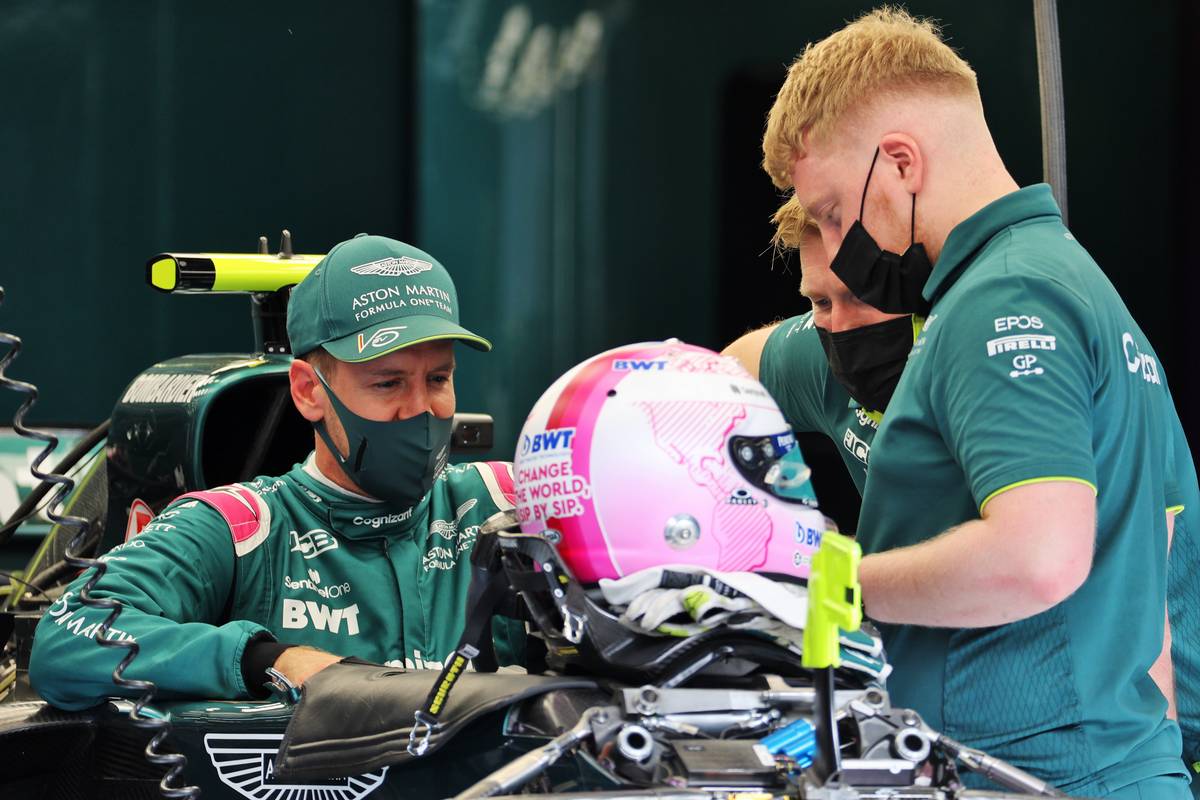 Rosberg says his countryman is already in urgent need of a good result, which the 2016 F1 world champion hopes is around the corner.

"I really wish it to Sebastian, that he comes out of this low, what he brought with Ferrari and now a little bit to the first race," Rosberg told Sky Germany.

"Funnily enough, it surprised me that he also says that he still doesn’t feel comfortable in the car.

"But okay, it’s a new team and he needs a little time. But Sebastian has huge talent, this is a four-time World Champion, so he’ll be fine and I’m sure we’ll see some great races from him this year."

A puzzled Rosberg admitted to being surprised by Vettel's successive blunders in Bahrain which were simply uncharacteristic of a driver of his status and caliber.

"He has to find a way out of this negative spiral, that’s very, very important," Rosberg added. "We’ve seen another mistake just now, which is atypical for a four-time World Champion.

"That’s where he has to find his way out, that’s very important."

Marko reveals the one edge Hamilton still has over Verstappen