The FIA is to make changes to the procedures for a rolling restart following a red flag stoppage in a race in future.

The review was prompted by confusion over the existing rules that resulted in Alfa Romeo driver Kimi Raikkonen receiving a 30-second penalty for not following the correct procedure in Sunday's Emilia Romagna Grand Prix.

As a result of the penalty, Raikkonen was demoted from ninth place at the line and instead classified in 13th, costing him the two world championship points that he believed he'd clinched for the team.

"Unfortunately we got this penalty that means we don't get anything to show for it," Raikkonen said after the race. “As far as I know, nobody warned me on anything so I don’t know about it."

Sunday's race was stopped after an accident involving Valtteri bottas and George Russell left too much debris on track to be able to continue. But the inclement weather conditions made the usual static grid restart impractical, and race control decided on a rolling restart instead.

But before the restart Raikkonen spun at turn 3, losing several positions as a result. He was actually entitled to retake his original position, but the team told him to hold position after having previously seen Sergio Perez penalised for overtaking behind a safety car earlier in the race.

Article 42.12 prohibits a driver from overtaking behind the safety car once the lights are switched off while Article 42.6 of the rules dictated that Raikkonen should then have come down pit lane to take the restart at pit exit.

However he stayed out as the team attempted to contact race director Michael Masi for clarification without success before the race resumed, putting Raikkonen in breach of the rules. 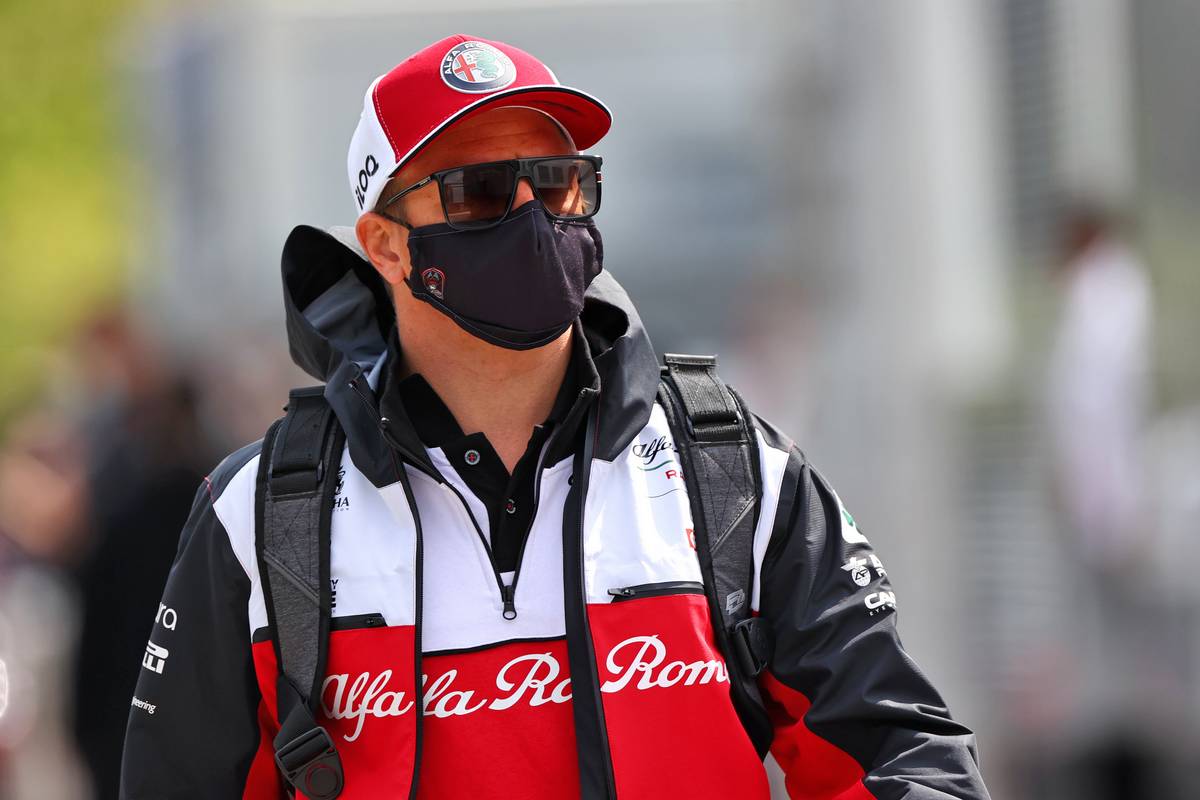 “The first lap after a break is an official race lap, but the rules of a formation lap apply,” Masi subsequently explained. “If a driver loses his position, he may take it again as long as he manages to do so ahead of the safety car 1 line.”

Under the existing rules, the frustrated race stewards had no freedom about how to interpet the situation or the penalty that was mandated. But it was clear to everyone involved that the unprecedented situation in the race had exposed a contradiction in the different provisions of the sporting regulations.

The FIA will now amend its rules to clarify the situation in future, with Auto Motor und Sport reporting that Article 42.6 will be updated in time for the Portuguese Grand Prix so that it is clear it only applies to a formation lap before a standing start.

Typically rules can't just be changed during the middle of the season without going through a lengthy process, unless it's agreed that it's a matter of safety although it would be possible to issue a 'clarification' to all teams so that there is no confusion.

While the FIA has reportedly held internal discussions on the issue, it's thought that this particular combination of circumstances will arise again in 2021.

Unfortunately any revision comes too late for Alfa Romeo, which ended up scoring no points at Imola as a result of the penalty levied on Raikkonen.

Fernando Alonso was the driver who gained from the confusion. He was promoted into tenth place in the final results and earned his first championship point since returning from a two year hiatus from F1.

His Alpine F1 team mate Esteban Ocon finished one place ahead, Raikkonen's penalty doubled his points tally for the day and make it a double points success for the former Renault works team. 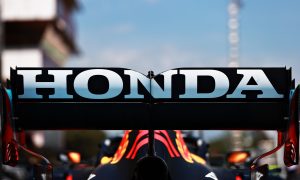 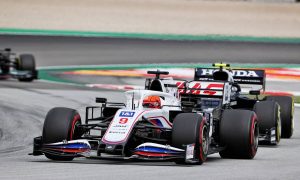 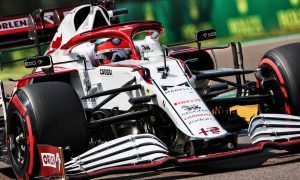