New Williams CEO Jost Capito says that Nicholas Latifi is up against it trying to make his mark in Formula 1 alongside George Russell.

Capito told the latest Beyond The Grid podcast that being Russell's team mate was almost as big a challenge as racing alongside Lewis Hamilton at Mercedes.

"To be the team mate of George is very difficult," Capito said. "The same as being the teammate of Lewis, that is always difficult.

"But I'm impressed how he [Latifi] handles this," Capito continued. "It was his rookie year last year so he has to learn, and he learned from that.

"He had a couple of 11th positions last year, so he was close to a point last year. He is working very hard."

Latifi was in particularly strong form last weekend at Imola, and was quicker than Russell in both of the Friday free practice sessions for the Emilia Romagna Grand Prix.

At one point Canadian driver even looked to be on course to out-qualify Russell for the first time, ultimately starting from 14th on the grid after making it through to the second round of qualifying for the first time since Hungary 2020.

Unfortunately Latifi's race ended prematurely when he ran off on the first lap and then made contact with Haas' Nikita Mazepin when he returned to the track. But Capito remained upbeat about his driver's progress. 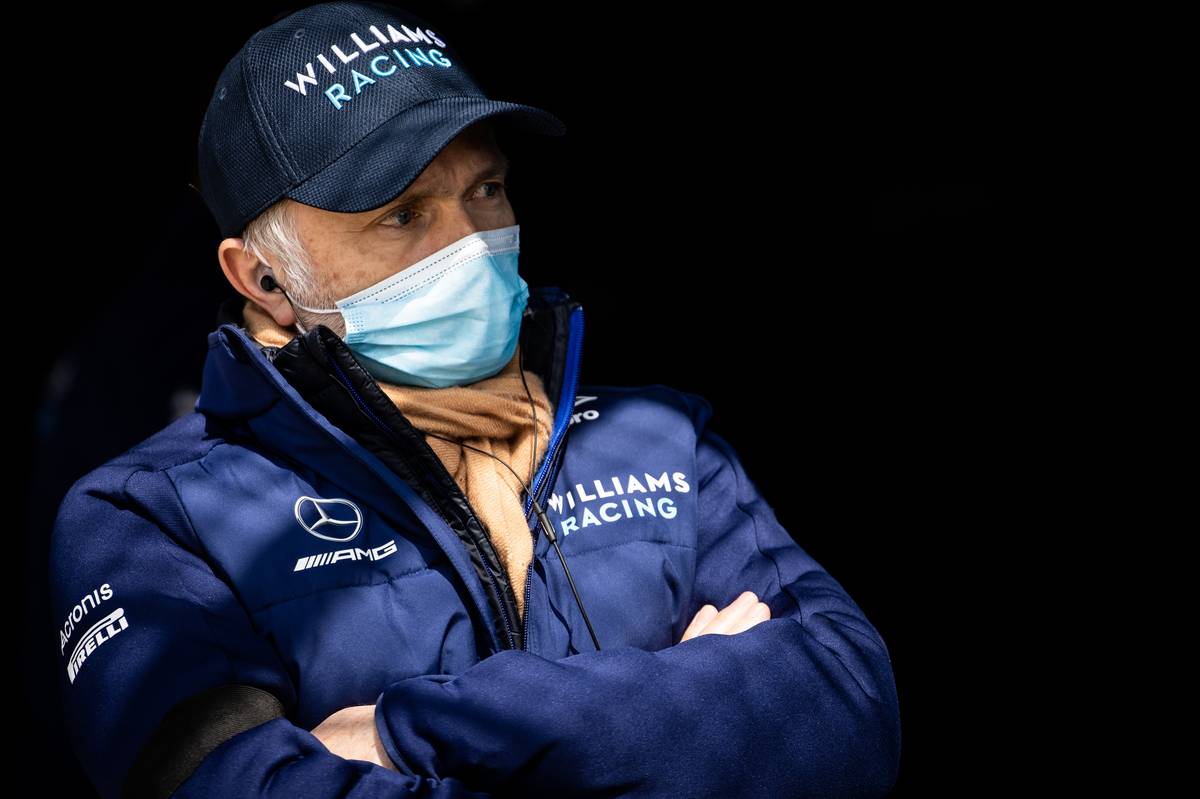 "I think he can show and improve a lot this season. I believe he is better than his reputation is," he insisted.

Capito was also supportive of Russell, whose own race ended in the gravel 30 laps later after contact with Mercedes' Valtteri Bottas.

Capito recently caused a stir when he described Russell as a 'demanding' driver, despite stating that the comment had been meant as a compliment. He made the same claim again about the 23-year-old this week.

"And he is demanding. As I said before, it's not easy to work with him, [but this isn't meant to sound] negative. It's a compliment.

"Because he is demanding he wants more and more. He is never happy, and the driver should never be happy with what he has.

"He has the ability to get the team behind him. Everybody is really pushing and motivated to give him what he is demanding, and that is an ability that a top driver really needs."

Portuguese GP likely to run without fans in stands