Alfa Romeo didn't enjoy a productive Sunday at Portimão, with Kimi Raikkonen colliding with teammate Antonio Giovinazzi and the FIA upholding the Finn's penalty at Imola.

Raikkonen took responsibility for the blunder that saw him run into the back of Giovinazzi's car on the main straight on the second lap of the Portuguese GP.

The Finn had enjoyed a good start, gaining two spots on the opening lap, but a moment of distraction put a premature end to his afternoon when the contact with Alfa's sister car destroyed Raikkonen's front wing and sent him into the gravel at Turn 1.

"Basically it was my mistake, I was checking something on the steering wheel, changing a switch that I got wrong coming out of the last corner so I had to change it again and then I just drove into him, so clearly my mistake," Raikkonen told Sky Sports F1.

Giovinazzi was able to continue all the way to the checkered flag which he crossed in 12th position, but the Italian was unsure if the early contact with his teammate had impacted his performance.

"I didn't speak with Kimi yet but the team told me that he was changing something on the steering wheel but it is OK," he told Motorsport.com. "Luckily we had no puncture and after that it was a clear race from my side.

"We started P12 and today we were faster than the Aston Martins but slower than the Alpines so it was not enough to get into the top 10." 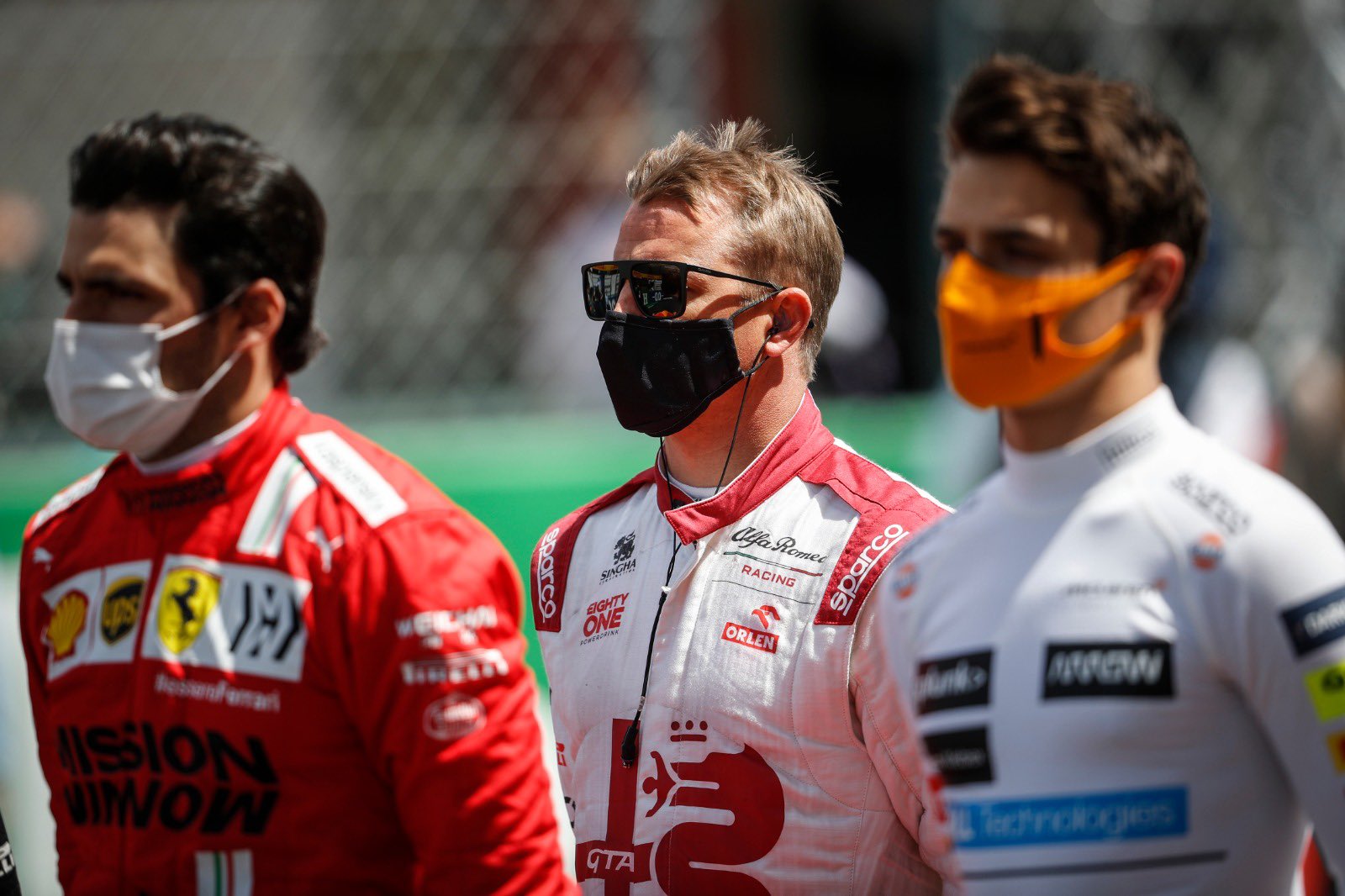 Alfa Romeo's weekend in the Algarve concluding with a verdict from the FIA regarding the team's right to review for the penalty that threw Raikkonen out of the points at the Emilia Romagna GP.

The Finn was demoted from P9 to P13 for restarting the race after the red flag period from the track rather than the pitlane following a spin behind the safety car.

"Alfa Romeo Racing ORLEN acknowledges the decision of the FIA and the Emilia Romagna Grand Prix stewards to uphold the original penalty to driver Kimi Räikkönen, following a review of the incident," the Swiss outfit said ina statement.

"The team’s focus is now fully on next weekend’s Spanish Grand Prix." 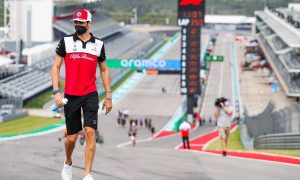