Romain Grosjean will see his wish of driving a F1 car one last time granted by Mercedes, with the Frenchman enjoying a full test day with the Brackley squad at Paul Ricard next month.

Grosjean's dramatic accident in last year's Bahrain GP and his subsequent injuries deprived the Haas driver of a swansong outing with the US outfit to cap off the 2020 season and his ten-year career in F1.

In the aftermath of Grosjean's crash, Mercedes F1 boss Toto Wolff offered to give the Frenchman a final run to close the curtain on his life as a Grand Prix driver.

Grosjean underwent a seat fitting at Brackley in March and spent time in the team's simulator in preparation for specially-organised test day that will take place at the Circuit Paul Ricard on June 29 – seven months to the day after his fiery Bahrain crash. 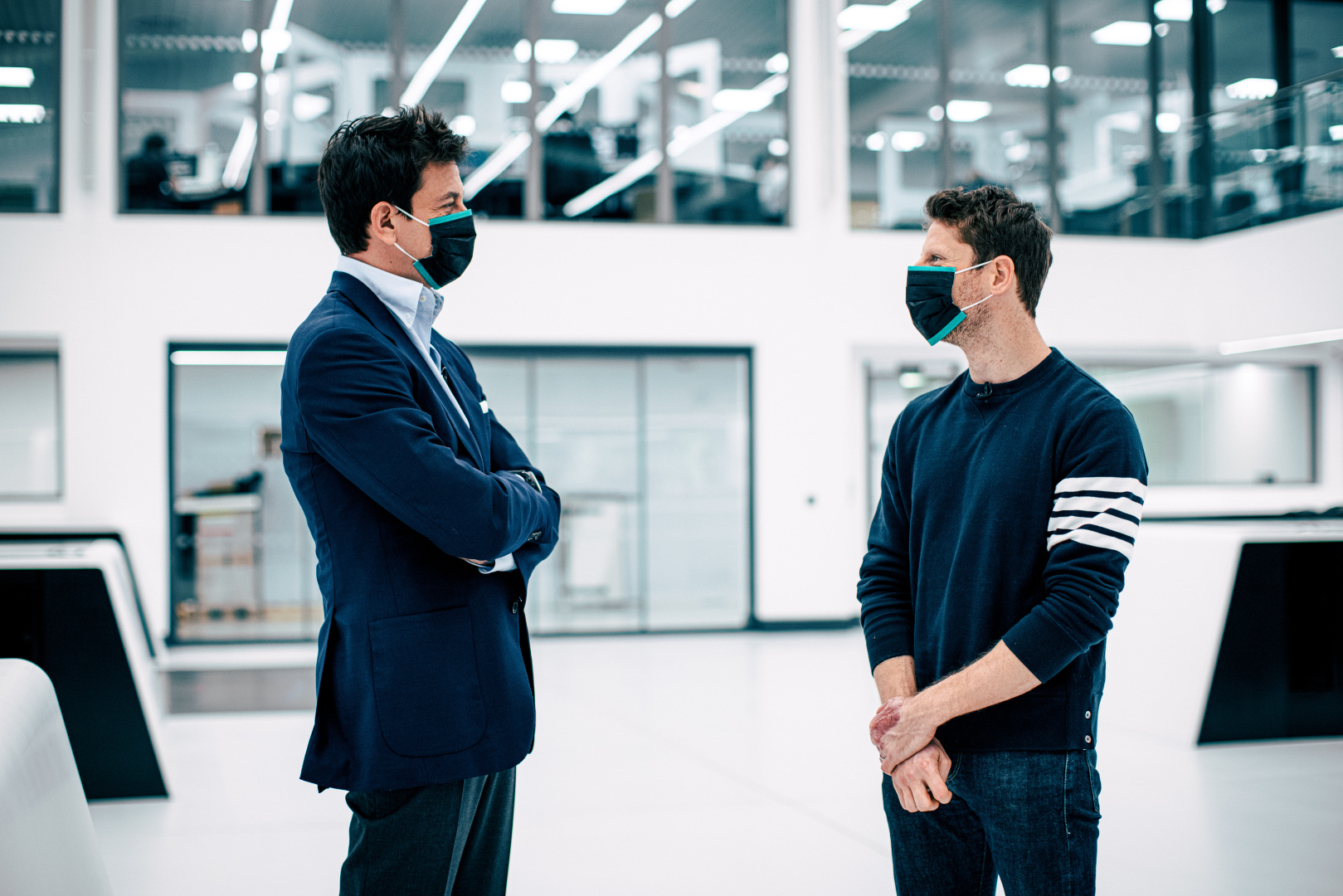 But Grosjean will warm up to the exercise with a series of demonstration laps during the French GP weekend on June 25-27.

"I am so excited to jump back in an F1 car! It will be a special opportunity for me and to drive a World Championship-winning Mercedes will be a unique experience," enthused the 35-year-old Dale Coyne Racing IndyCar driver.

"I'm very grateful to Mercedes F1 and to Toto for the opportunity. The first I heard about the chance to drive a Mercedes was in my hospital bed in Bahrain when Toto was speaking to the media and made the invitation. Reading that news cheered me up a lot!

"F1 didn't get the chance to race in France during 2020 because of COVID so driving a Mercedes at the French Grand Prix in 2021 and then completing a test at the Circuit Paul Ricard, my home track, will be so special. I can't wait for the day to arrive." 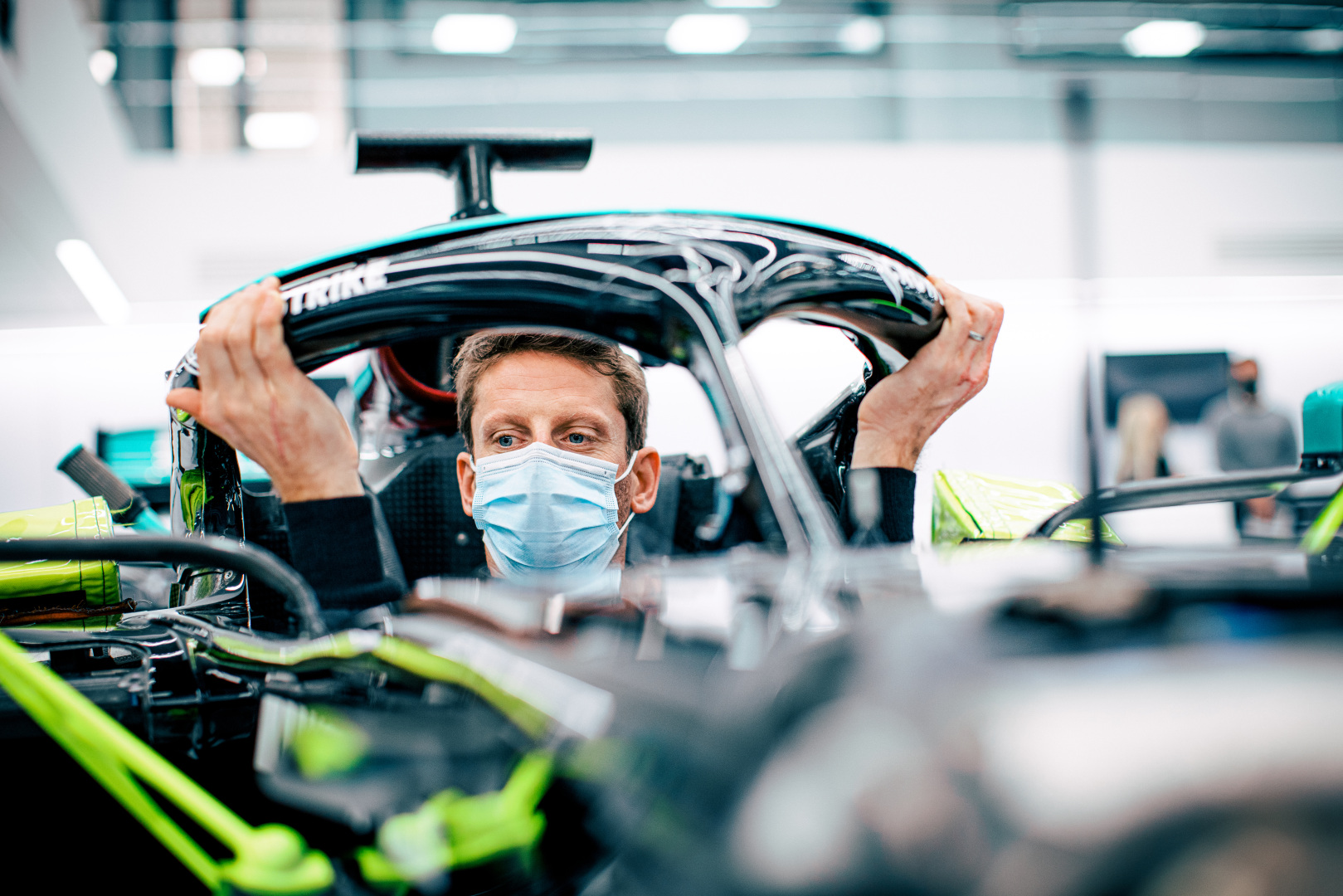 Wolff said Mercedes was delighted to provide Grosjean with the special test opportunity.

"I have known Romain since his days in Formula 3 when he won the Championship," said the Austrian.

"He enjoyed a long and successful F1 career and we wanted to make sure that his final memories would be at the wheel of a championship-winning car. I'm excited to see what Romain's feedback on the W10 is.

"Romain's accident reminds us of the dangers these guys face each time they climb into the cockpit but it's also a testament to the incredible steps this sport has taken to improve safety over the years. I know the F1 community will celebrate seeing Romain back on track."

"I'm really happy to see Romain back in an F1 car after his accident last year," said the Briton.

"When it happened, we were all praying for him and seeing him walk away from it and recover so well was a massive relief.

"I'm looking forward to seeing him again in France and welcoming him to the team for the weekend - although he better look after my W10!"

McLaren: Norris has 'a chance' to split title contenders