After a stunning performance in the second round of qualifying for the Spanish Grand Prix on Saturday, Max Verstappen was a quarter of a second ahead of the rest of the field and hot favourite for pole position.

But the Red Bull driver couldn't match Lewis Hamilton's ensuing pace in Q3 and ended up having to settle for second place. That puts him on the front row alongside Hamilton and ahead of Valtteri Bottas for the start of tomorrow's race.

Far from being disappointed at missing out on pole, Verstappen felt that it was a job well done today.

"We know that they're hard to beat around here but to be that close I can be happy with that," he told the media in parc ferme afterwards.

"It was good," he insisted. "Struggled a little in Q1 but I think then we sorted out the balance for Q2 which was pretty good. And then Q3, for me to be honest, both laps were pretty decent."

Both Hamilton and Verstappen set their best Q3 times first time out, with the wind changing before their final runs which meant few drivers were able to go quicker.

"The second run was a little bit worse for whatever reason," Verstappen concurred. "It's quite gusty right here so the wind changes a lot. But nevertheless I think second for us on this track was very good today." 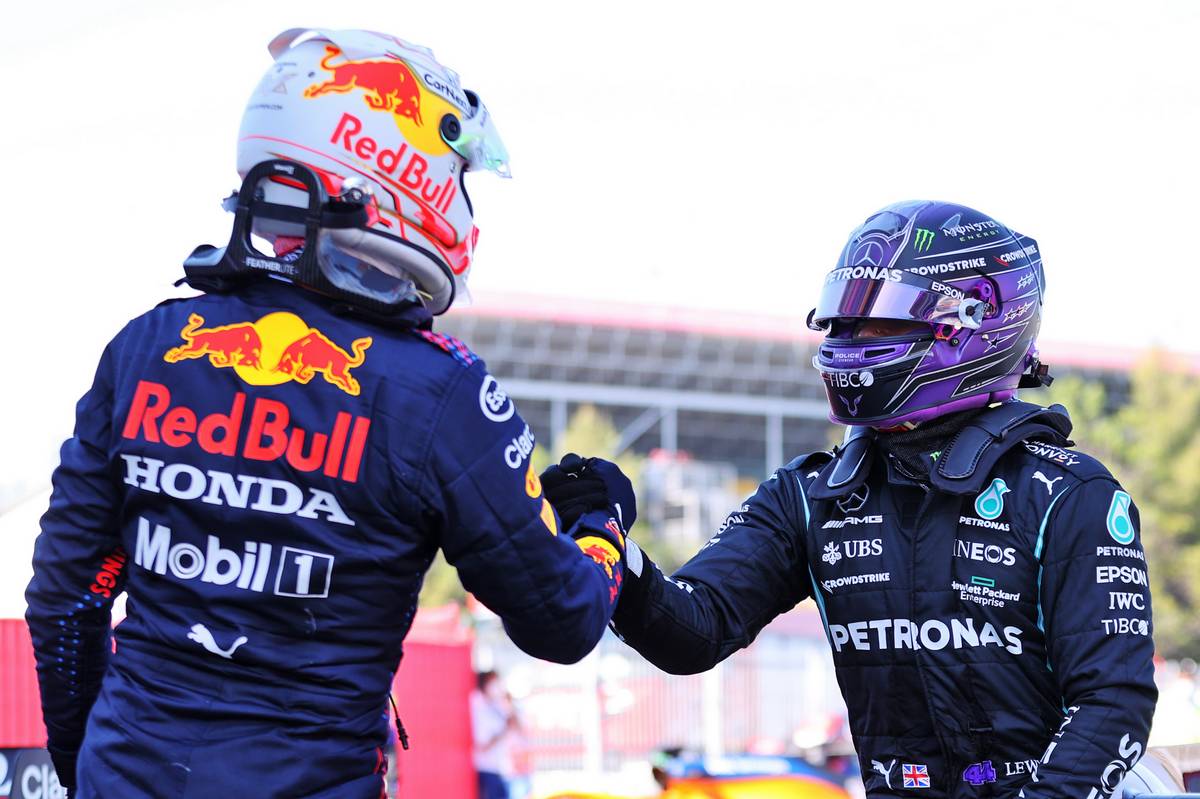 "We only lost in one corner, and that was turn 4," Red Bull motorsports consultant Dr Helmut Marko told Sky Sports F1. "We lost two tenths in that sector."

Even so, it puts Verstappen in the ideal position for the start of the race tomorrow, which the long 600m drag down to turn 1 an ideal place for him to challenge for the leader as soon as the race lights go out.

"Yes, it's a long run into turn 1," Verstappen agreed. "But of course first you have to make sure to have a good start!"

For once, Verstappen and Red Bull opted to start on the soft compound tyres rather than the mediums. Mercedes made the same call, meaning that the top ten on the grid will all on an even footing.

"I could have easily qualified on it," Verstappen said of the medium tyre, but explaining that he saw no point on trying as it won't be an advantage.

"With all the fast corners and tyres overheating, tyre management is very important so we have to make sure that we are on top of that. 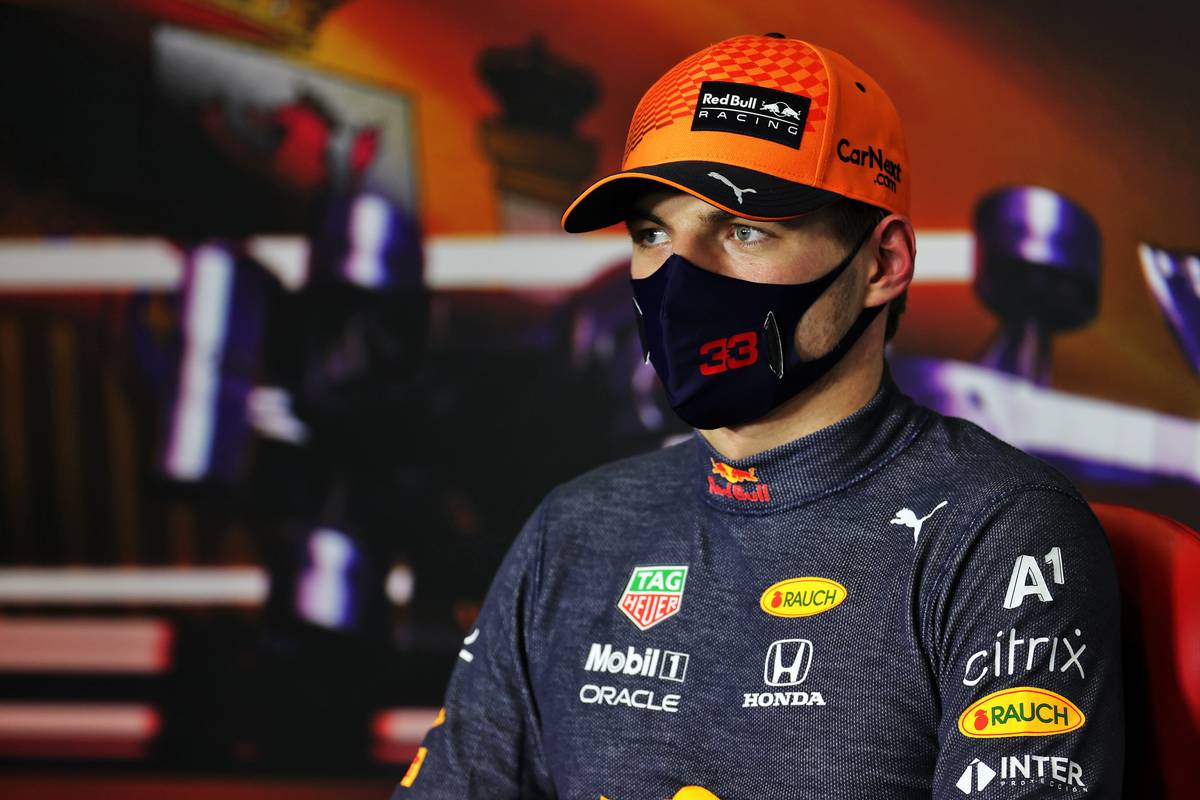 "It seems the pace is there, so of course I hope that we can have a good race as well," he added. "It is of course difficult to predict at the moment.

"I’m always optimistic and positive that we can do a good job and have a good race, and I hope that it’s going to be as close as today.

"We were quite decent in the long runs [in practice] but they also of course looked strong. So we know it’s hard to overtake around here and also to be following closely, so we’ll have to wait and see tomorrow."

Unlike last week in Portugal, Verstappen won't be able to rely on help form his team mate Sergio Perez who struggled to match the leaders' pace in qualifying after suffering from shoulder pain.

Leclerc says 'not realistic' to expect podium in Spanish GP