Mercedes driver Valtteri Bottas believed he was in with a strong chance of taking pole position for this weekend's Spanish Grand Prix, having previously taken the top spot in 2019.

The Finn had been the fastest of anyone on Friday, and was second in the times in both Q1 and Q2 when it came to qualifying on Saturday afternoon.

But in the crucial final top ten pole shoot-out, he was only able to claim third place on the grid. He missed out on the front row to Red Bull's Max Verstappen by a tenth of a second, while his own team mate Lewis Hamilton went on to score a historic 100th pole.

"First of all, massive congrats to Lewis for the 100," Bottas told the media in parc ferme after the end of the session. "It’s a crazy number, so well done.

"That was close! It felt like I was there in the battle for the pole," he continued. "I was always expecting to have a close qualifying.

"And I’m gutted, because in the first run - which was the fastest run for the top three cars at least - in turn 10 I had a bit of a snap at the apex and lost a bit more than a tenth."

That would have been enough to put him onto the front row - if not outright pole. But Bottas did his best to shrug off the disappointment. 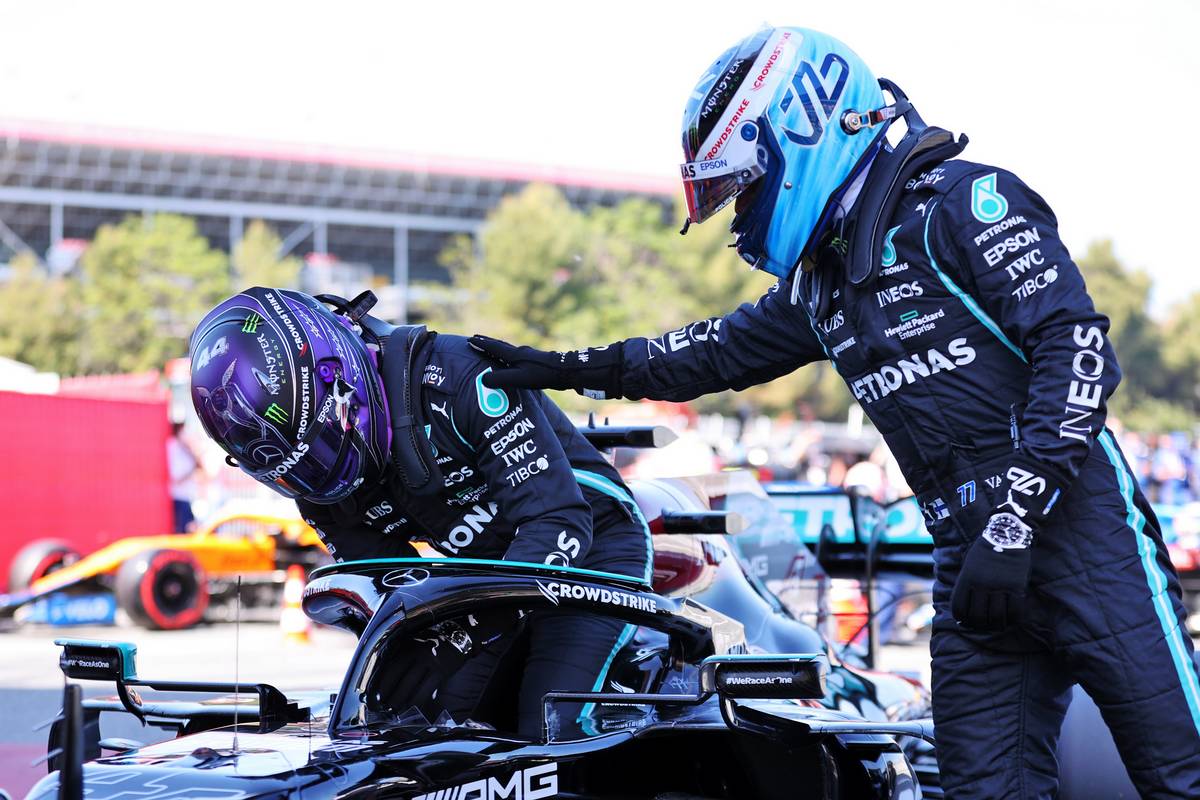 “Those kind of things, they are annoying but can happen,” he said. “But overall in the qualifying session, the pace was good, the speed was there.

"It was all about the fine details at the end and I couldn’t quite get it right today," he admitted. “We have a strong package. It’s going to be a good fight tomorrow, no doubt.

"I think the long run pace is good," he added. "But I think it’s honesty very similar to the Red Bulls’ in the last few races, so I’m expecting a good fight.

"If you can keep the tyres in good condition, you're going to be more competitive around the pit stops. There's the possibility to mix the strategy and try a one or a two-stop.

"It will be another close one between us and Red Bull. We'll do lots of work tonight and you'll have to wait until tomorrow to know our strategy." 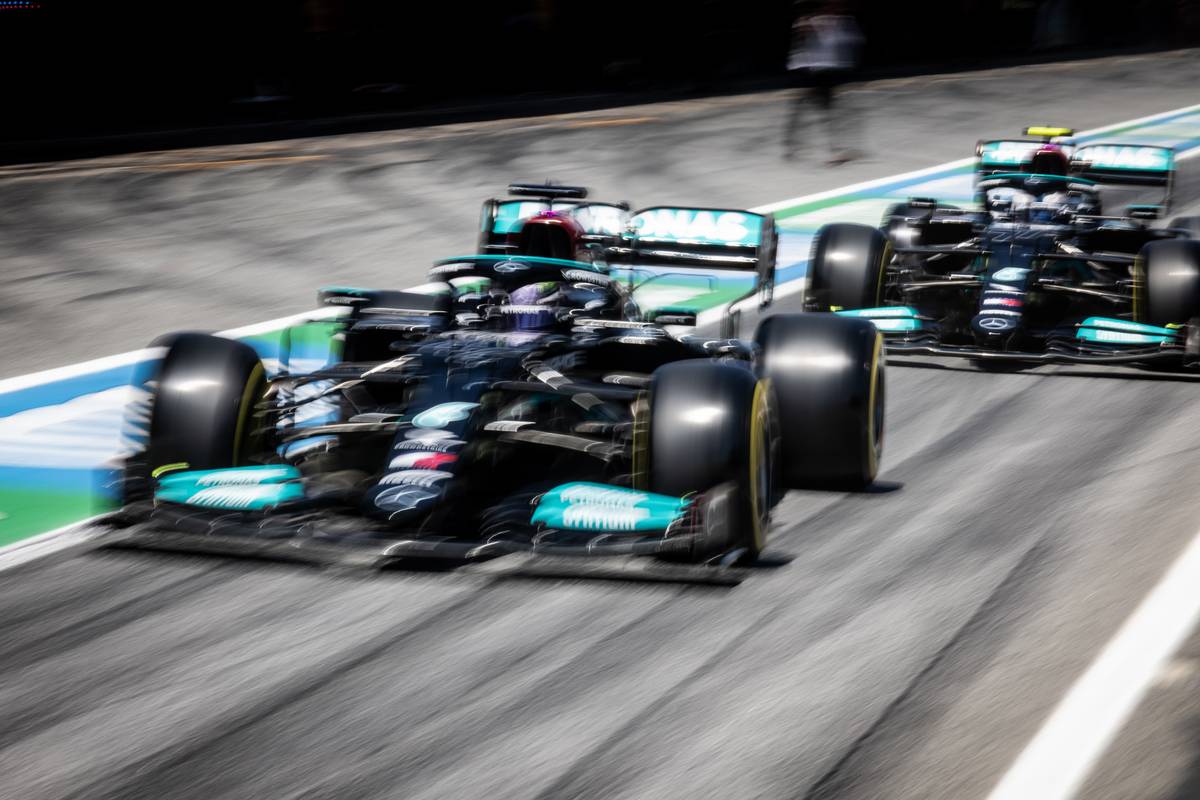 Mercedes team principal Toto Wolff suggested that losing out on the front row might even prove to be a good thing for Bottas, as he will now start the race immediately behind Hamilton on the clean side of the track, with everyone on the same soft compound.

"We have the advantage of two cars on the clean side of the grid, and both drivers in the top three; that will provide us a strategic opportunity, and we need to make the most of it for the race."

Overall, Wolff was delighted with how the session had turned out. "[That's] exactly how we want it to be in F1, battling for every thousandth of a second.

"It looked like Max and Red Bull had a big advantage in Q2, but we kept chipping away at it and in the end, the top three drivers were covered by a tenth of a second.

"Both Lewis and Valtteri did a fantastic job in those final laps, and when it's such tiny margins, every detail makes a difference."