Red Bull driver Sergio Perez has revealed that a mysterious shoulder issue was one of the causes behind his poor performance in today's qualifying session for the Spanish Grand Prix at the Circuit de Barcelona-Catalunya.

Perez lacked speed throughout the afternoon, but nonetheless made it through to the final round of qualifying.

However he spun on his first flying lap attempt in Q3 and will now line up in eighth place on the grid tomorrow, after finishing almost a full second off the top times set by Lewis Hamilton and Max Verstappen.

"It was just a bad day, I didn't get a good lap throughout the day," Perez admitted after the session. "Q1 was looking alright, but we just didn't make any progress after that."

He revealed that he had been suffering from a shoulder injury which prevented him from being at his best. "I wasn't [feeling] 100 per cent, so it was very hard to get the best out of the car in qualifying

"It was a bit of a struggle," he admitted. "I had a bit of an issue with my shoulder through qualifying and I was just feeling bad all the way through it.

"It was just getting worse and worse as the qualie developed, and I struggled a bit more with it," he added. 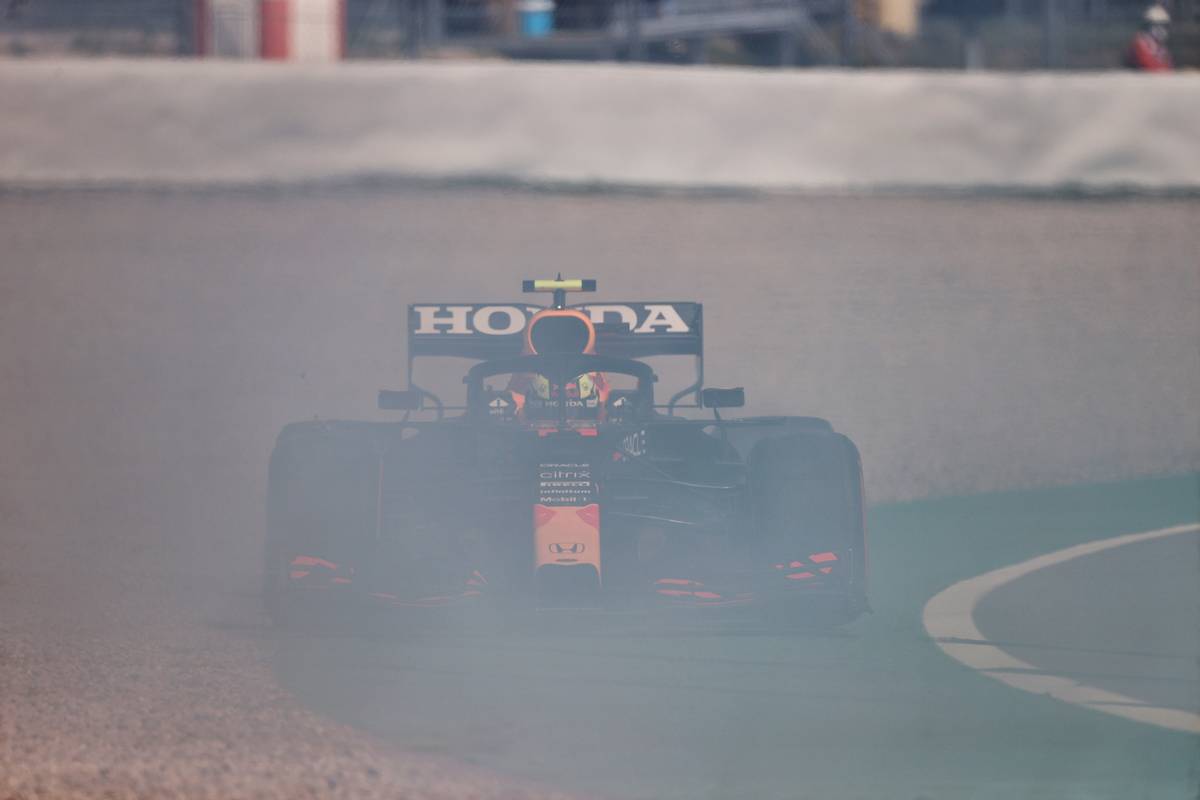 Although he wasn't sure what the cause of the problem was, Perez was certain that it would not cause him to drop out of tomorrow's race.

"I've spoken to the team, we've reviewed everything, and we should be back to 100 per cent tomorrow."

Whatever his poor grid position will make it harder for the team to find a way for him to successfully contribute to their race strategy in support of his team mate in the way that he did last week in Portugal when he was on the front row.

"We had already hoped that we would be able to include him strategically," Marko told Sky Sport Deutschland, explaining that there had been a last minute switch to a different rear wing configuration.

"In the end, he went with the vote on what Max had. Perhaps the acclimatisation period was too short for him with this new set-up," he suggested. "Because of the spin in the first attempt he was of course handicapped. 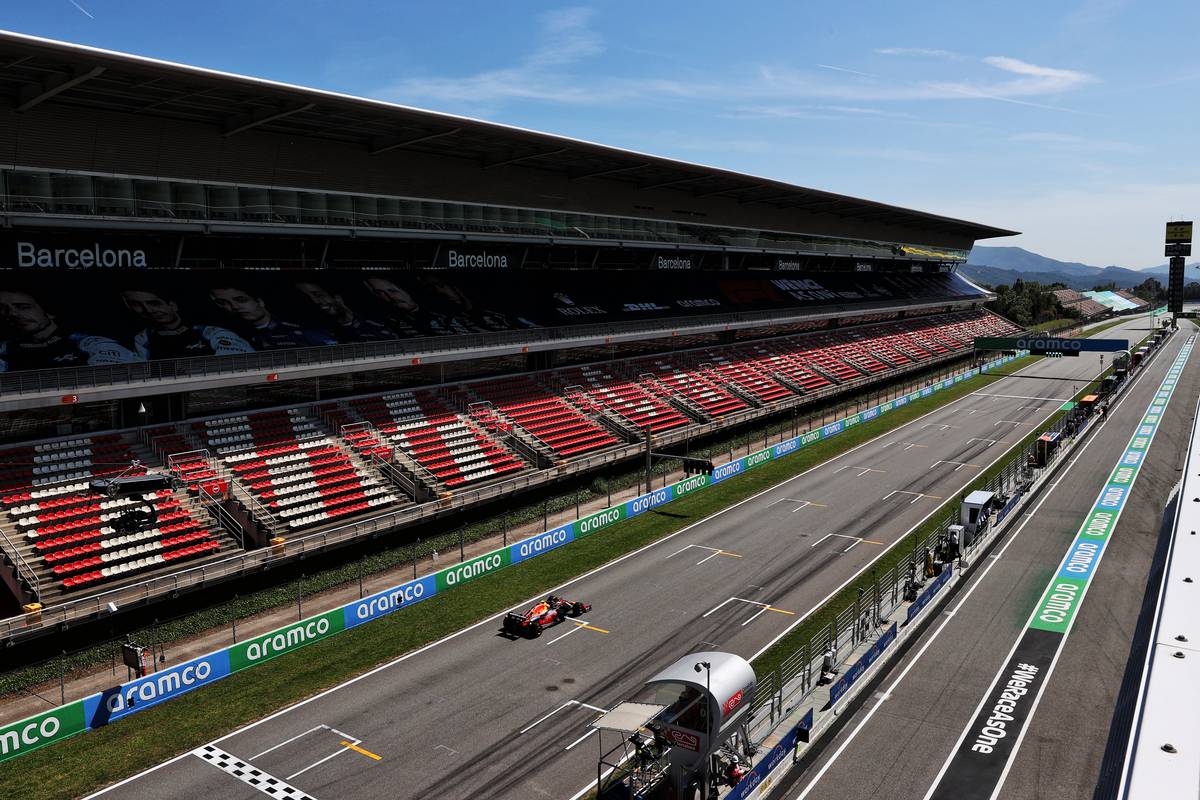 "Now let's see. The race is going to be long here," he added. "Unfortunately overtaking is traditionally very difficult [at Barcelona] but he's a good tyre whisperer, maybe we can bring that into play then."

"Today hasn't been a good weekend overall, it has been a poor one from my side," Perez conceded, insisting that this was an aberration compared with his recent performances.

he said it was a "one-off" and would soon be nothing more than a "bad memory" if he's able to bounce back tomorrow. "I’ll be aggressive as I need to be to make my race a faster race."

Looking ahead to the longer term, he added that it was just a matter of time before he was fully on top of the RB16B. "Just getting to know the car a bit more will be key.

"From my side, I think in the past you see things are starting to come, especially the pace. The pace is there, the long run pace, some work to do on performance, that's it."

Bottas 'gutted' to miss out on pole in Spain