Lewis Hamilton says he hopes to have clarity on his future in F1 with Mercedes by the end of July, and avoid the long drawn out period of contract uncertainty he experienced last year.

Hamilton extended his allegiance to Mercedes earlier this year in February with a deal for single season that accommodated both parties at the time.

But the reigning world champion and current leader of the championship said after Sunday's Spanish GP that he'll soon be looking to kick off his negotiations with Mercedes in order to have a deal on the table by the start of Formula 1's summer break.

"We never want to be in the position that we were in in January, in February," Hamilton said in Barcelona.

"It ruined my whole winter and I'm sure it wasn't helpful for Toto's, in terms of being out to be off and relaxed, so it felt like we didn't really have much of a break. 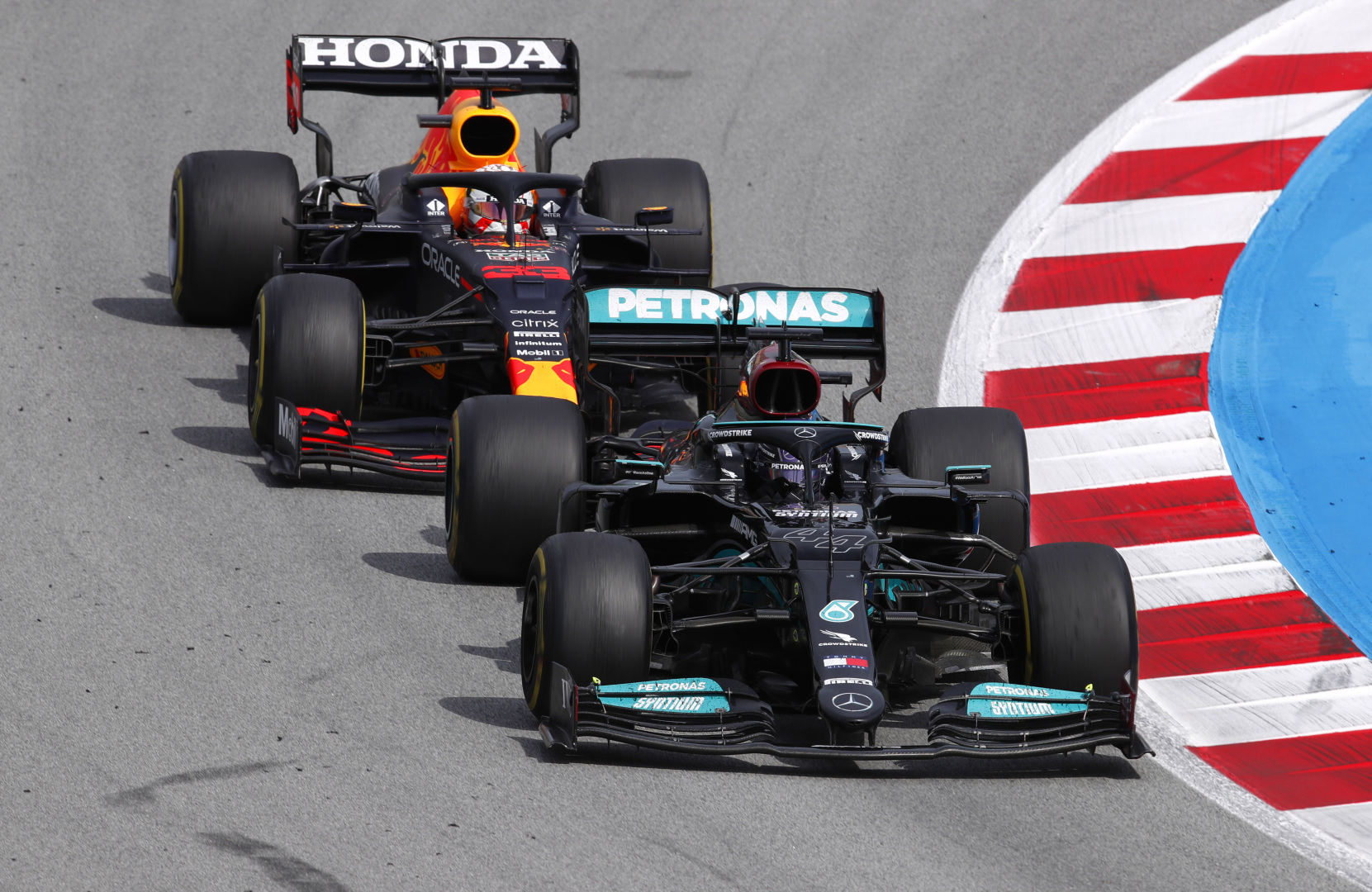 "They're very complex. It's never a super simple procedure and so hopefully soon we can start, as long as it doesn't interfere the actual job.

"We still have 19 races to do, but it would be great to get something in place before the break so then we could be in that break and have a clear picture of the future."

On the one hand, Hamilton has repeatedly said that he intends to race on with Mercedes in 2022, the first year of the sport's new regulations.

But on the other, many believe the Briton would be inclined to call it a day on his time in the sport if a record eighth world title comes his way.

However, it's doubtful Hamilton and Mercedes will have a clear path to the championship come the end of July or after just eleven of the season's 23 scheduled races, especially in light of Red Bull and Max Verstappen's fierce opposition.

All signs therefore point to the Briton remaining on the grid in 2022, leaving Mercedes to decide the identity of his teammate, with Valtteri Botta and George Russell vying for the plum seat at the Brackley squad.

After securing on Sunday his 98th career win in F1 and extending his lead in the Drivers' standings over Verstappen, Hamilton joked that at 36 there was "still some life in this old dog".

"I would say I'm more conscious than ever about my body, about my training regime," he added.

"I've been training myself for a long time now but constantly growing and learning how to look after, naturally, the vessel that I'm given and I'm feeling great."

Perez admits 'taking too long to get up to speed'