George Russell says his Williams car "felt the best it has ever felt" in any other race as the Briton put himself on the fringe of his first world championship point with the Grove-based outfit in Spain on Sunday in Barcelona.

Russell was among those that pitted during the early safety car period, swapping his soft tyres for a set of mediums, gaining several positions thereafter as he battled his way through the lower tier of the field.

Russell's steady pace continued after his second stop allowing him to reach the top ten as he followed Alpine's Fernando Alonso. But a gradual fall-off in performance of his second set of medium tyres saw the Williams driver fall down the order in the race's closing stages.

But Russell was happy to have "rolled the dice" in terms of his team's strategy. 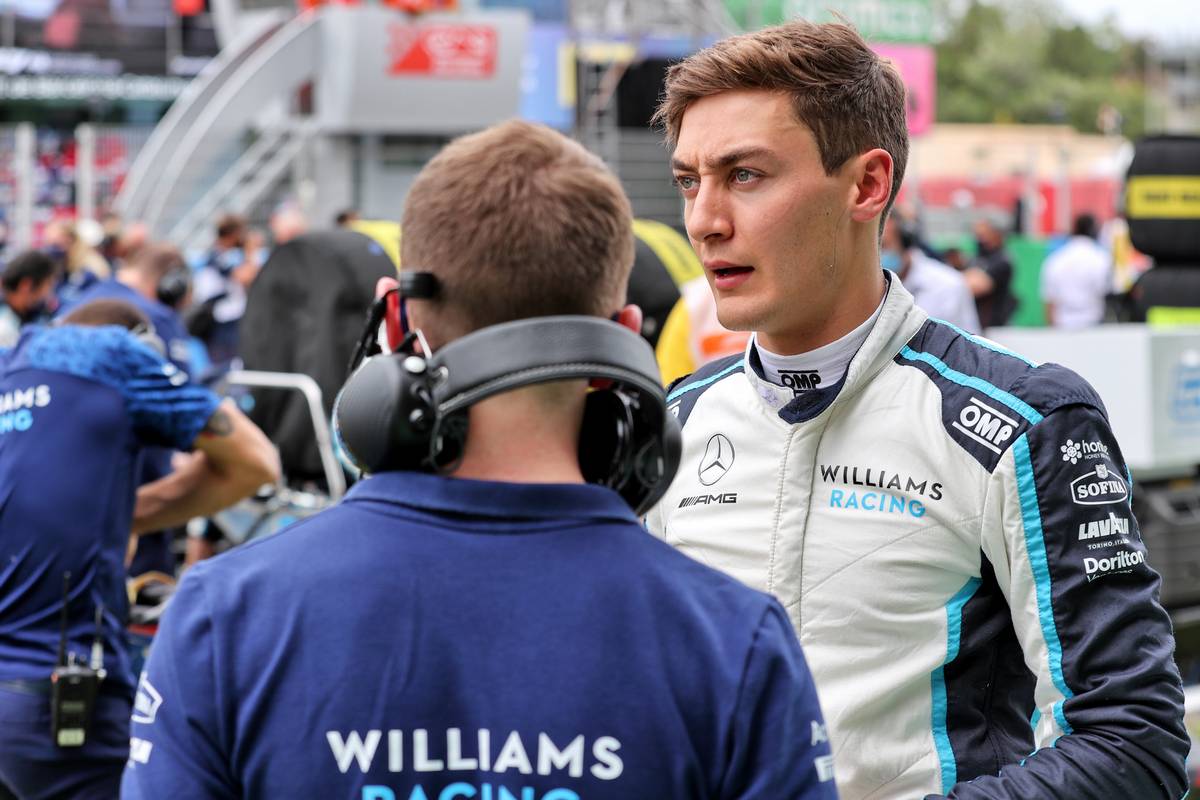 "I'm really pleased that we rolled the dice and we found ourselves in that position," said Russell.

"I think in those fine margins, who knows what would have happened had I cleared him [Alonso], but all in all I think we did a really good job.

"The car felt today the best it has ever felt in a race, and probably the best I can remember.

"That is what makes it so joyous to drive compared to normal, most of which I put down to a calm day. We know the beast we have."

Williams' FW43B design was a difficult proposition in the windy conditions the team encountered in Bahrain and at Portimão. But Barcelona's calmer environment in that respect catered to the car's qualities.

"It was just a car on a consistent day," Russell explained. "The wind was less than 10km/h and there were minimal gusts, which made the car consistent to drive. And when it is consistent as a driver, you can drive around it.

"I think that is something Nicholas and I have really struggled with, especially in Portimao that was really exposed. It was incredibly inconsistent and, as a driver, you lose all the confidence.

"Then it has a negative effect on the tyres and you just get this downward spiral. Whereas days like today, where the car is nice and consistent as a driver, you can really push it to its limit and manage the car and its tyres as you wish and really optimise everything.

"Don't get me wrong, I'm sure a lot of people felt their car was a lot better. But we take a bigger jump when these conditions are favourable." 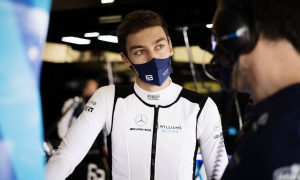 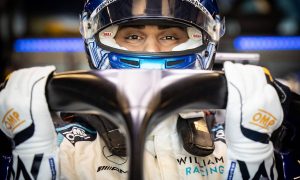 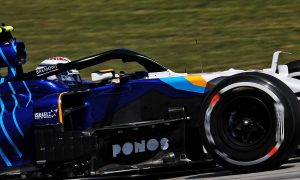